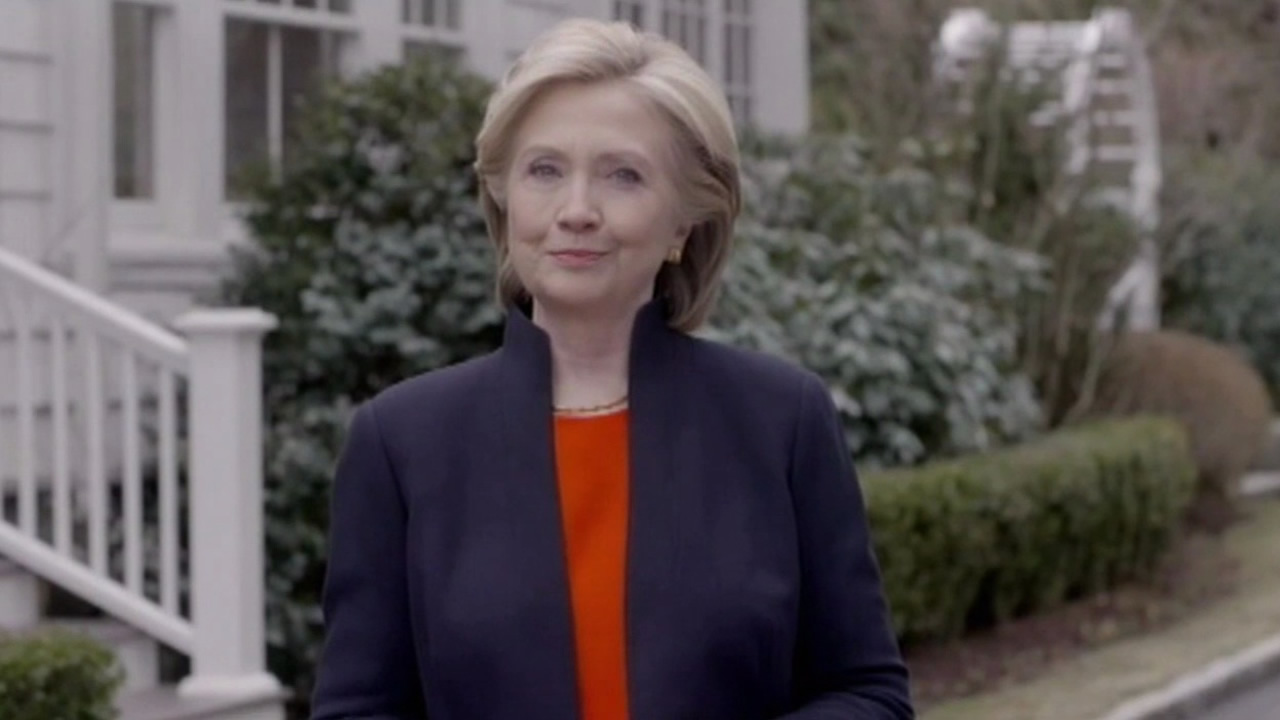 If elected, Clinton would become the first woman to serve in the Oval Office. She made the announcement on social media.

Clinton enters the race in a strong position to succeed her rival from the 2008 campaign, President Barack Obama.

Her message will focus on strengthening economic security for the middle class and expanding opportunities for working families. The campaign is portraying her as a "tenacious fighter" who can get results and work with Congress, business and world leaders.

Clinton's strategy, described ahead of the announcement by two senior advisers who requested anonymity to discuss her plans, has parallels to the approach Obama took in 2012. He framed his re-election as a choice between Democrats focused on the middle class and Republicans who sought to protect the wealthy and return to policies that led the country into recession.

PHOTOS: Hillary Clinton through the years

Clinton will face pressure from the progressive wing of her party to adopt a more populist economic message focused on income inequality. Some liberals remain skeptical of Clinton's close ties to Wall Street donors and the centrist economic policies of her husband's administration. They have urged her to back tougher financial regulations and tax increases on the wealthy.

"It would do her well electorally to be firmly on the side of average working people who are working harder than ever and still not getting ahead," said economist Robert Reich, a former labor secretary during the Clinton administration who has known Hillary Clinton for nearly five decades.

The GOP did not wait for her announcement to begin their campaign against her. The party's chairman, Reince Priebus, has outlined plans for a broad effort to try to undermine her record as secretary of state while arguing that her election would be like giving Obama a "third term."

Republicans have jumped on Clinton's use of a personal email account and server while she was secretary of state, as well as her handling of the 2012 terrorist attack in Benghazi, Libya.

Former Florida Gov. Jeb Bush, in his own online video, said Sunday: "We must do better than the Obama-Clinton foreign policy that has damaged relationships with our allies and emboldened our enemies."

On the Republican side, two candidates has already officially announced their bid for president. They are U.S. Senator Rafael Edward "Ted" Cruz, first Hispanic or Cuban-American to serve as a U.S. senator from Texas, and U.S. Senator Randal Howard "Rand" Paul, a physician and politician from Kentucky. Marco Antonio "Mark" Rubio, a junior United States Senator from Florida, is expected to make his announcement on Monday.

Paul pointed to the Clinton family's foundation, which has drawn criticism from Republicans for raising money from foreign governments.

Paul said it was hypocritical for the foundation to accept money from Saudi Arabia, which places public restrictions on the movement and activity of women, while Clinton carries forward with her long-standing effort to improve in women's rights.

"I would expect Hillary Clinton if she believes in women's rights, she should be calling for a boycott of Saudi Arabia," Paul said on NBC's "Meet the Press." ''Instead, she's accepting tens of millions of dollars."

Clinton is the first Democrat to get into the race, but there are some lower-profile Democrats considering challenging her. They include former Maryland Governor Martin O'Malley, former Rhode Island Governor Lincoln Chafee and former U.S. Senator from Virginia, Jim Webb, are also likely to seek the democratic nomination.

The party's nominee will have to overcome history to win election. In the last half-century, the same party has held the White House for three consecutive terms only once, during the administrations of Republicans Ronald Reagan and George H.W. Bush.

U.S. Senator Barbara Boxer (D-CA) issued a statement on the announcement saying, "In my lifetime, I have never seen such a strong consensus around a candidate, and it is easy to see why. Hillary Clinton has excelled at every position she has ever held, from First Lady to Senator to Secretary of State."

The 2016 campaign is likely to be the most expensive in history, with total spending on both sides expected to well exceed the $1 billion spent four years ago. This weekend, Clinton campaign fundraisers escalated their outreach to Democratic donors, who largely back her bid, with a flurry of phone calls urging them to donate as soon as possible.

Clinton's formal entrance into the race also triggered the start of more aggressive fundraising by Democratic outside "Super PAC" groups, like Priorities USA Action, who have been reorganized to promote her campaign. 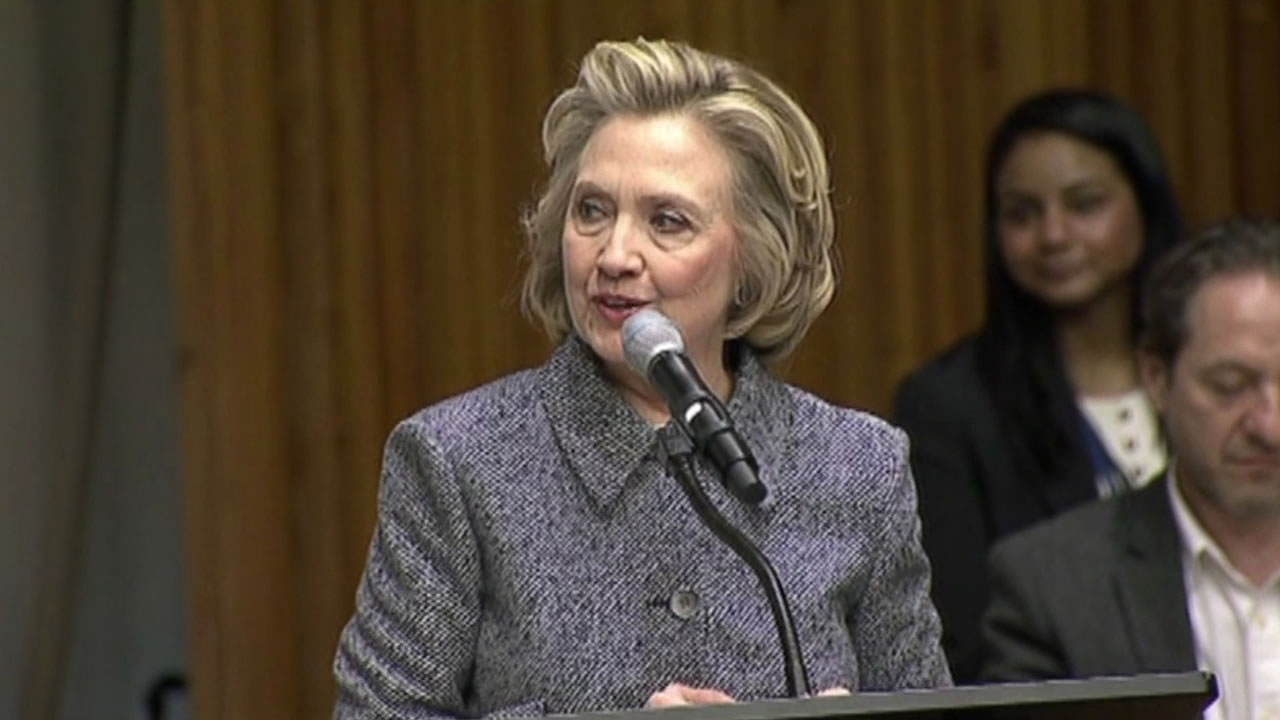