It's the 21st pedestrian fatality this year in San Jose.

Police were on the scene of a hit-and-run collision that killed a pedestrian on South Jackson Avenue early Tuesday, according to San Jose police.

SAN JOSE, Calif. (KGO) -- A woman was killed in a hit-and-run crash Tuesday morning in San Jose. It's the 21st pedestrian fatality this year in the city.

It happened on South Jackson Avenue, near I-680 and Capitol Expressway, just before 5 a.m.

Police say the woman was hit by the car and pronounced dead on the scene, the car nowhere to be found. Police say the suspect's car is black, possibly a newer model Honda Accord.

"I just heard a bunch of commotion outside. I came outside and just seen there was a body on the floor," said one resident, who doesn't want to be identified but says this street is full of reckless drivers.

"There is a lot of accidents around here. Not too long ago, there was a car that barely went into my yard when my kids were playing on the trampoline."

Residents in that neighborhood say it is a dangerous street. "I have seen too much here. I live on the main street and I am ready to move," said one resident.

There is signage on the street. A 25 mph school zone sign is across the intersection and a big yellow banner below a street light asks people to drive slowly.

"They put those up like right before the pandemic started and no one seems to care and it is not fixing the problem," Lopez said.

Residents say they want better enforcement from police in this neighborhood, or else they fear a hit-and-run will happen again.

"They need to take care of this part more because there is just way too many accidents. This hasn't been the only hit-and-run here." 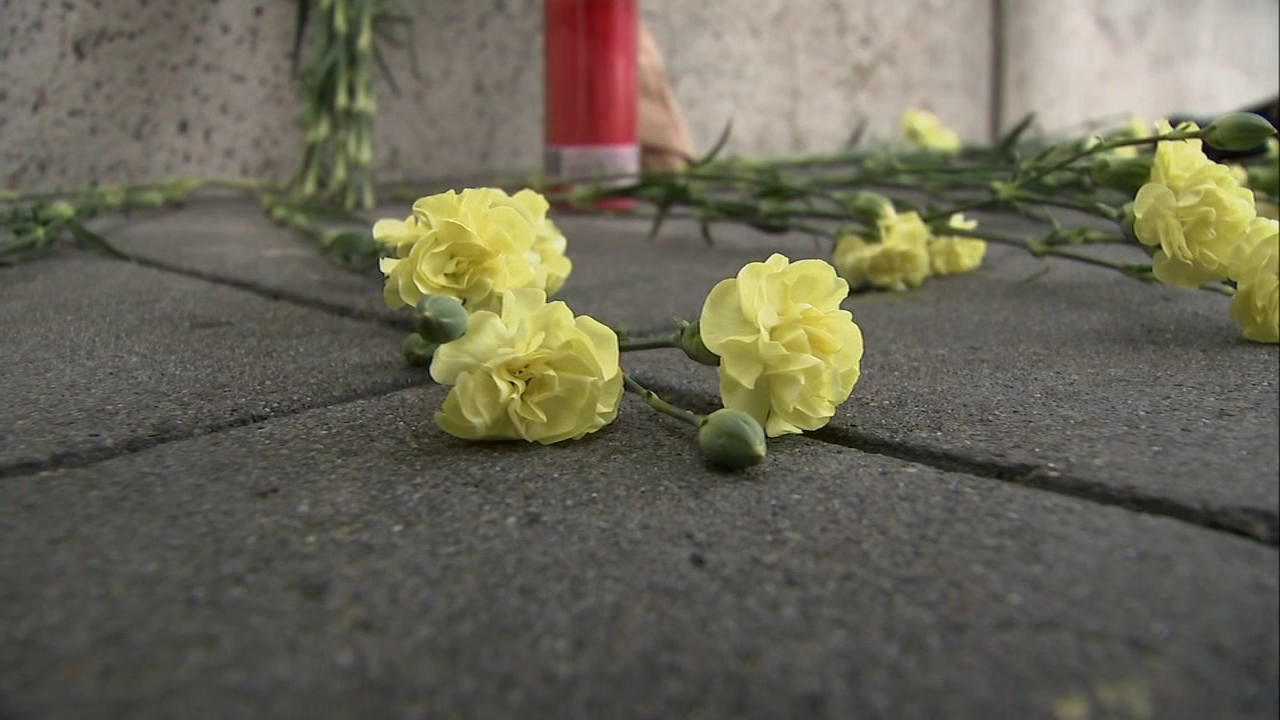 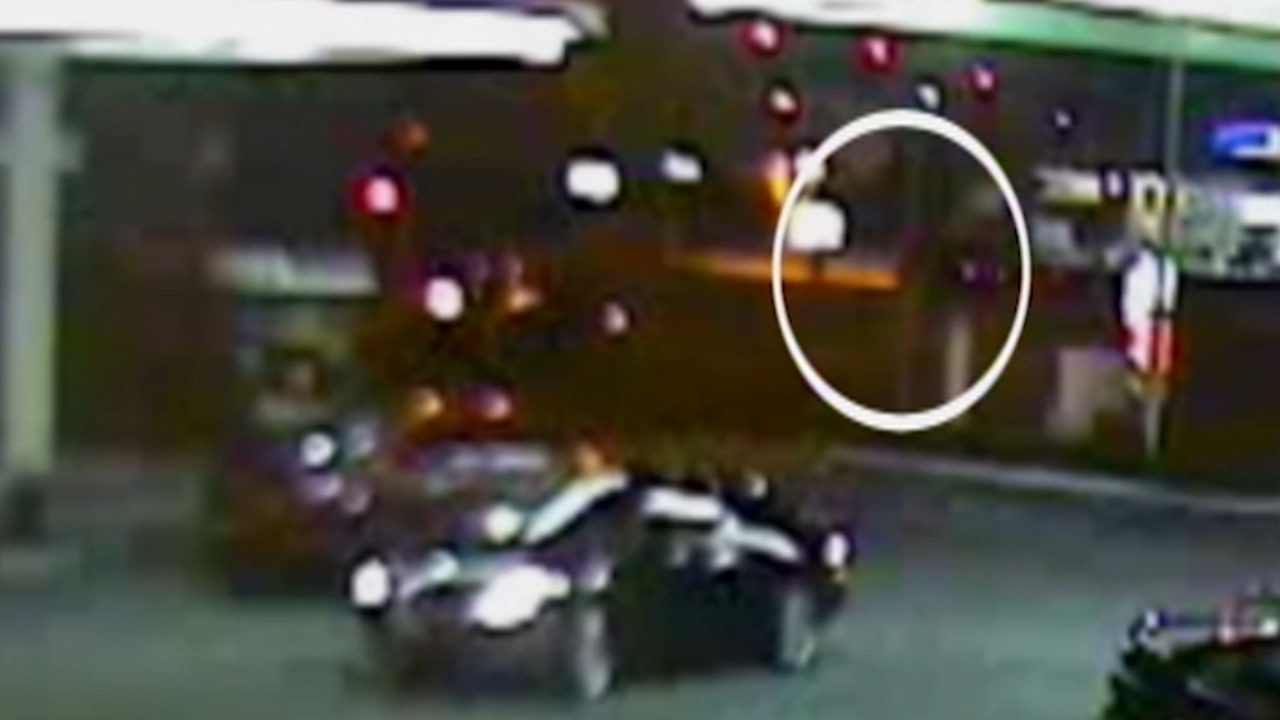 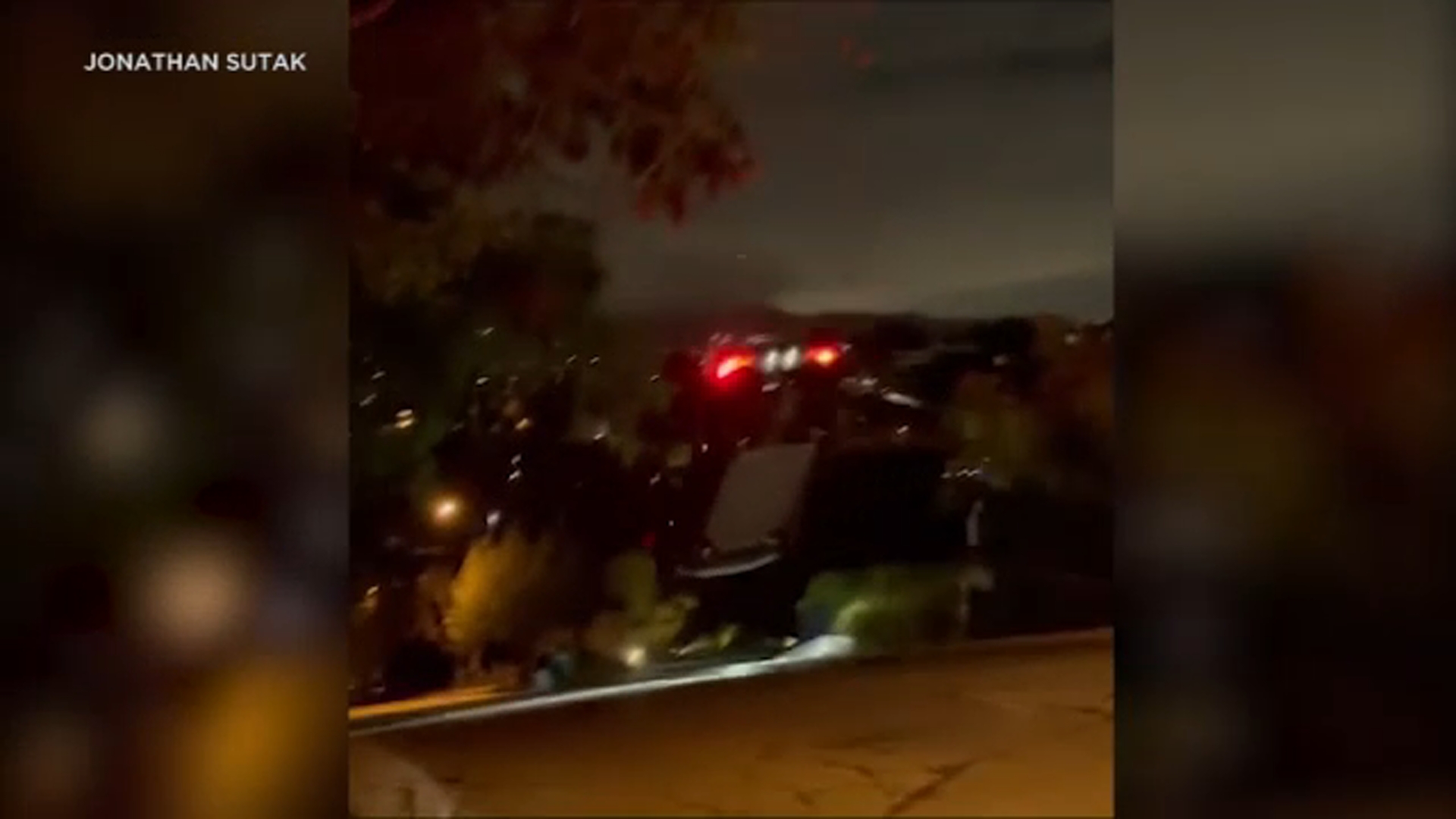