As a woman's ceiling caves in from massive leak, home warranty company says to wait 48 hours for help

After paying for a home warranty for 15 years, one East Bay woman thought her bathroom ceiling caving in would be fixed right away. Instead, her home warranty company promised to help... in two days.

RICHMOND, Calif. (KGO) -- Home warranties provide coverage when something goes wrong in your house. Or do they? An East Bay woman was facing a huge flood in her bathroom. She put in an emergency call to her home warranty company -- but the response? It wasn't the quick help she expected. Seven on Your Side's Michael Finney tells us how it responded.

Deborah Banks of Richmond was in the backyard with her dog - oblivious to a disaster happening in the house.

Until she looked up.

"And I see all of this water pouring out of my downstairs bathroom window,'' Banks recalled. "It just came gushing out and down into the yard."

She ran inside to the bathroom -- and there was the disaster. "There's a huge bubble on the ceiling and water pouring down the walls and out the window," she said.

Water from a clogged toilet upstairs had seeped into the ceiling, creating a big bubble that was growing by the second - threatening to burst at any moment. Something had to be done, and fast.

"I thought, luckily we have this extra insurance, American Home Shield,'' Banks said. "It's for emergencies so I called them up."

She asked for quick help. Instead, American Home Shield put her on hold.

RELATED: Are home warranty policies worth the cost?

"So I'm on hold, waiting, waiting. I get hold of someone and I'm trying to explain this is an emergency situation, my ceiling's about to cave in,'' she recalled. "And they let me know... somebody will call me within 48 hours."

She demanded to talk to a supervisor. The representative put her on hold. And then, a dial tone.

"I got disconnected,'' Banks recalled. "So I called back. I'm on hold again. Now an hour's gone by."

As the ceiling bubble grew. Banks couldn't wait any more.

"I called my own emergency plumber,'' she said. And on a Saturday evening, she found a willing plumber. He burst the "bubble" on the ceiling, removed damaged drywall, snaked the clogged drains, cleaned the mess, and charged her $350. Banks filed a claim with American Home Shield for reimbursement of that plumbing fee.

"They said, sorry it's in your contract,'' she recalls. "You have to give us 48 hours to get someone there, and if you hire somebody out of our contract, we won't cover it."

The company said she should have waited for help to arrive, or for approval to hire her own technician. Also, the plumber she hired was not in its network so his fee cannot be covered. Banks was outraged, saying American Home Shield didn't live up to its obligation to respond to her request for immediate help. Waiting 48 hours would have caused more damage.

"The ceiling would have exploded, water damage would have been worse, there would be mold,'' she said.

And Banks said she would have used someone in the company's network, if someone had just responded. "It was talking in circles,'' she said. "I kept saying I tried, I tried, I tried several times to reach you. First you didn't have enough people on staff to answer calls, then once I did they were reading from a script... and couldn't deal with an emergency situation."

She laments that she's been a longtime customer of American Home Shield, paying more than $40 per month for the past 15 years only to run into obstacles trying to use the warranty.

"Fifteen years, paying monthly fees all this time, and I've hardly ever used their service,'' she said. "And they can't come through in this emergency?"

She says a supervisor conceded her call should have been "escalated,'' but American Home Shield still refused to reimburse her plumbing bill.

"I just thought, I don't know where else to go,'' Banks said. "They're not listening. They're not responding. This seems to be a reasonable request for somebody who's been a longtime customer who put in so much money over the years.''

Banks contacted 7 On Your Side, we reached out to American Home Shield. The company said it should have followed up on her disconnected call, telling 7 On Your Side:

Our home service plans are designed to provide convenient access to repair services by trusted professionals. We have provisions in place to address expedited service needs.When a customer requests expedited service, we work to understand the situation and advise on appropriate actions for the homeowner to take, such as turning off the water supply to their home. We will then search for a service professional to be onsite within 24 hours. If we cannot have a technician onsite within this time frame, we will discuss other options with the customer, such as authorizing the use of their own provider.Ms. Banks called to request expedited service shortly after placing a service request online... Unfortunately, the call was disconnected before we could fully assess the situation and expedite her request. We regret that our associate did not take the opportunity to follow up with Ms. Banks once the call was disconnected; we have followed up with this individual to communicate the importance of doing so in situations like this.We take great pride in providing quality service and valuable protection to our customers. If we fail to meet these expectations, we work to do the right thing and ensure the situation is properly resolved.

And the company did cover the plumbing bill after all. Also, as a ''courtesy,'' American Home Shield said it waived the normal $75 service fee she owed for requesting help that day - a call she canceled.

"I was really grateful to 7 On Your Side,'' Banks said. "Because it wouldn't have been resolved otherwise." 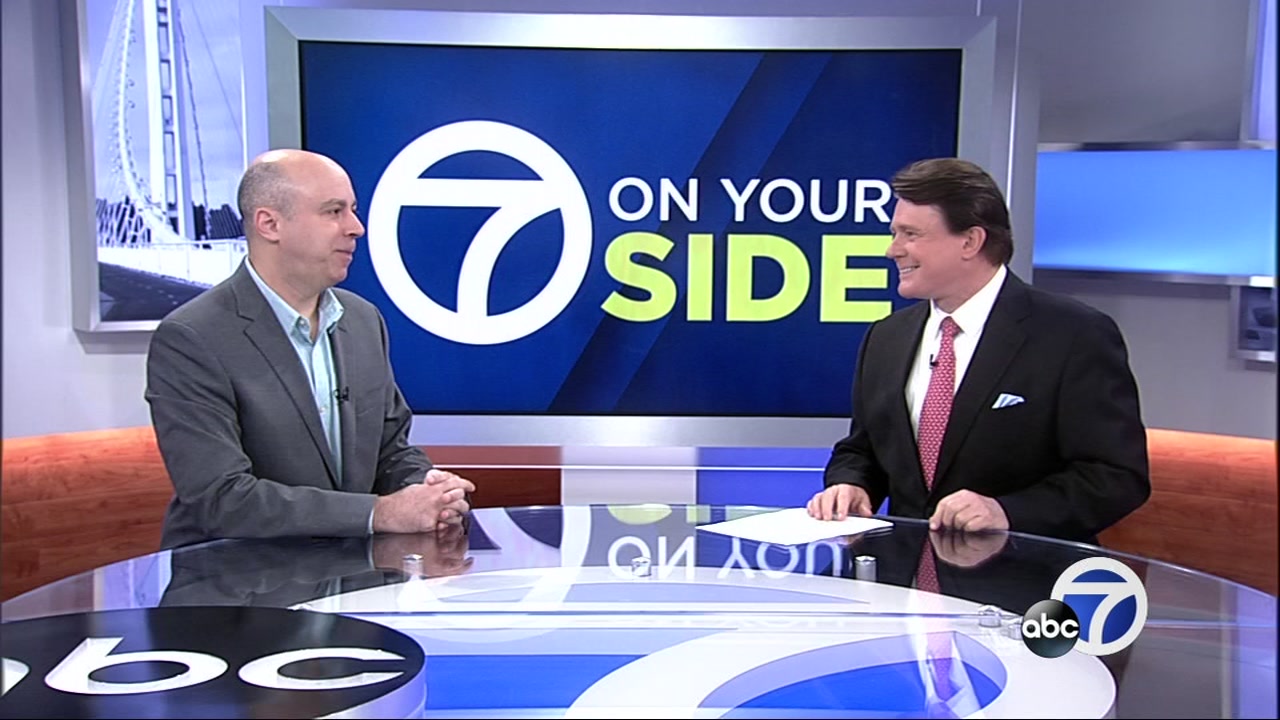 Are home warranty policies worth the cost?