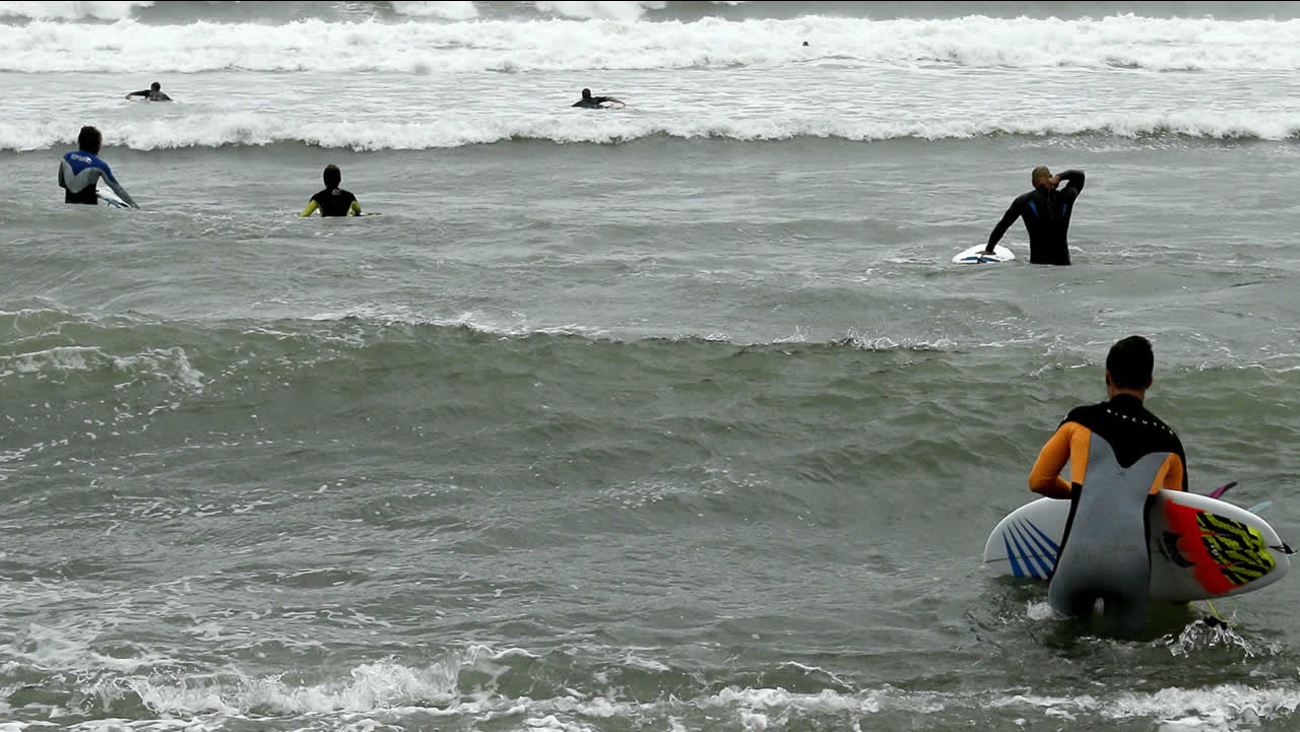 NEW YORK -- Hermine is expected to begin weakening as it churns hundreds of miles offshore in the Atlantic Ocean.

All tropical storm warnings that were in place for the Long Island coast and entire region have been canceled, as of 2:20 p.m. Tuesday.

The National Hurricane Center said what's left of the storm is no current threat to life or property, as its winds have decreased.

Hermine will continue to twist hundreds of miles off shore in the Atlantic Ocean and keep swimmers and surfers out of beach waters because of its dangerous waves and rip currents on the last day of the long holiday weekend.

Hermine rose up over the Gulf of Mexico and hit Florida on Friday as a Category 1 hurricane before weakening to a tropical storm across Georgia.

It has caused two deaths, inflicted widespread property damage and knocked out power to hundreds of thousands of people from Florida to Virginia.

Since sea levels have risen up to a foot due to global warming, the storm surges pushed by Hermine could be even more damaging, climate scientists say.