EXCLUSIVE: Brother of 21-year-old man killed in I-580 shooting in Oakland hopes for justice 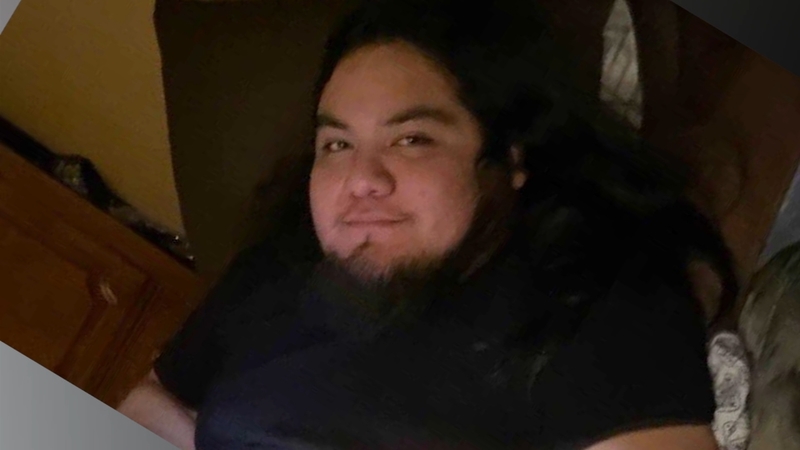 EXCLUSIVE: Brother of man killed in I-580 shooting hopes for justice

OAKLAND, Calif. (KGO) -- The Texas school shooting has much of the country talking about the issue of gun violence. Something we have seen a great deal of here in the Bay Area. Last week two men died in a shooting incident that ended with a crash along I-580 in Oakland.

PREVIOUS REPORT: 2 killed after shooting, crash on EB I-580 in Oakland, authorities say

Abner Hernandez of Oakland was just 21 years old when he was shot and killed in last week's shooting incident along I-580.

His brother Juan Carlos Hernandez, who has asked us to blur his image due to safety concerns, is heartbroken. Remembering vividly the night Abner died at Highland Hospital.

"We waited there for so long until almost four in the morning until they told us that someone from the trauma team unit will come see you guys," said Hernandez.

"She paused for a moment and said, 'Okay I wanted to tell you guys that unfortunately Abner passed away,' and it came as a big shock. Everything flashed through my eyes, I started remembering everything like when we were kids when I first met him in the hospital I was so happy that I had a little brother, I was so happy, I was five at the time. Me and him when we got older we would play parking lot soccer together and everything just flashed through my eyes," said Hernandez.

As to the circumstances behind the shooting, Juan Carlos has only been told bits and pieces of what may have happened from Abner's friends.

"They have said they were hanging out at Lake Merritt just relaxing in their vehicle, I guess something happened where some individual came to them and pointed the gun at them," said Hernandez.
CHP is trying to determine where the shots were fired and what the motive was.

Juan Carlos says his brother never smiled in photos and had a seriousness to him but says he was a nice big guy who worked as a security guard at this Whole Foods in Oakland. Abner had told his family that if he kept working overtime, he'd have enough money by August for him and the family to move out of their Oakland neighborhood to somewhere safer.

Juan Carlos says his brother was not a gang member and not into drugs.

"He was working hard, harder than I could have. Me, I'm supposed to be the older brother and I feel like he was the bigger role model cause he was taking way more responsibility than I was. When I think about the culprit and stuff like that I just feel a lot of anger and hatred and I tell myself I need to keep myself composed, let the police do their job, they will find this person but I also think, 'What if they don't find this person?' My mom will pass away not knowing who did this to her baby boy and that stuff makes me so sad depressed," says Hernandez.

CHP is working Abner's murder case but have not made any arrests.

Abner's family has started a GoFundMe page that will help with his funeral expenses.