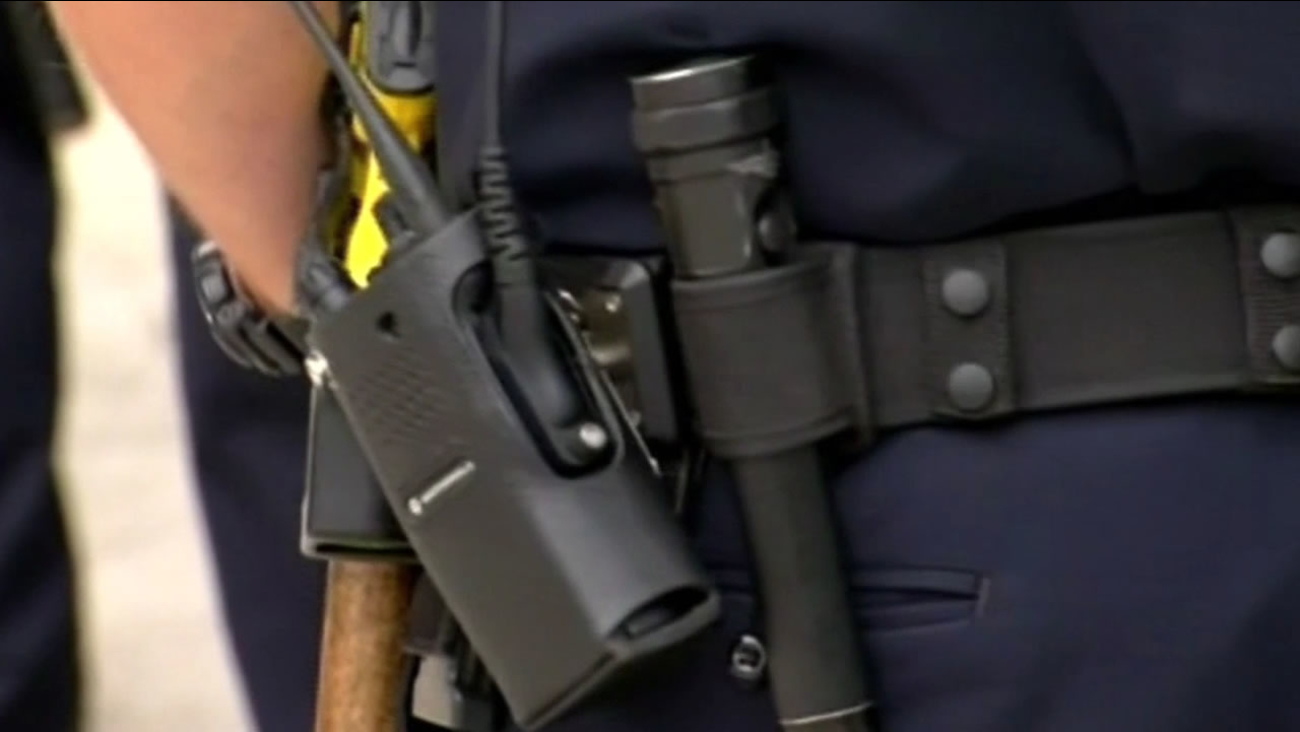 OAKLAND, Calif. (KGO) -- Results from an independent investigation confirm an Oakland police officer and his wife both committed suicide.

Officer Brendan O'Brien was found dead in the Oakland Hills last September, in the same apartment where his wife killed herself just 15 months before.

ABC7 Nwes I-Team reporter Dan Noyes reported that O'Brien left a suicide note claiming Guap was blackmailing him but in an exclusive interview, she denied it.

The report clears O'Brien of any involvement in his wife's death.