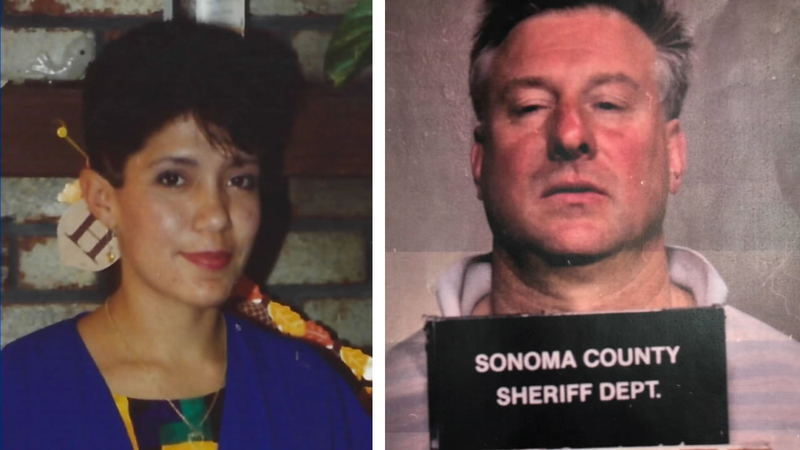 Michelle Marie Veal's nude body was found on the side of the road in unincorporated Sonoma County, one of many female deaths spanning the 1970s, '80s and '90s, in the era of hitchhiking.

DNA evidence submitted to the Serological Research Institute in Richmond for testing returned a stunning result in January. It matched someone in the FBI's CODIS DNA database, with a convicted serial rapist who just died in prison last December, Jack Bokin. Now, investigators are wondering if Bokin could be responsible for many other murders.

The two Sonoma County Sheriff's Violent Crimes investigators central to this case, Detective Adrian Anaya and Detective John Barr, joined ABC7 News anchor Kristen Sze on Getting Answers. They were also joined by San Francisco-based Peabody Award-winning investigative journalist Grace Kahng, who has been on a mission to find answers in unsolved murders of women in the Bay Area.

Veal's brutalized body was discovered on July 15, 1996, the day of her youngest daughter's seventh birthday. She had been unceremoniously dumped along the side of Stony Point Road near Cotati. The circumstances recalled a string of unsolved murders known as the "Hitchhiker Killings" that began in 1972 with the kidnapping of two middle school girls.

Kahng says, "There was an epidemic of killing in Northern California. Michelle Veal was one case that Sonoma County has. They have 66 cold case unsolved cases, and they were all young women."

Veal's case had gone cold. But Detective Anaya, who joined Violent Crimes Investigations last year started poking around the department's cold cases, grabbed a box marked Michelle Veal, and revisited the remaining evidence in the case. There was one sample of scraping from Veal's hand that might contain DNA due to the way she fought her killer. It was the last piece of evidence, and a chance the team had to take.

Det. Anaya says, "By the courage of Michelle, she gave us clues and helped us tell her story... it's coming up on 25-26 years, now is the time we try to tell the story and solve this case."

Who was Bokin? Bokin was a San Francisco father of three who was caught after the rape and brutal attempted murder of a 19-year-old single mother. Bokin was sentenced to 231 years to life in prison.

Kahng says those who knew Bokin described him as particularly dangerous because he was vicious and smart, a graduate of the high-achieving Lowell High School who aspired to be an astrophysicist.

"Jack Bokin was not just a San Francisco serial rapist. He held these women in the basement of homes while his family was at home, and was striking these women on the back of the head with a hammer," said Kahng.

Det. Barr says this breakthrough in Veal's case could potentially lead to solving of other cold cases believed to be part of the "Hitchhiker Killings."

"Based on Adrian's investigation, and now kind of going back on Bokin's history now that he's coming up. He was in the proximity of Sonoma County during those times, so he's someone we will look at and investigate," said Det. Barr.

During this interview, Kahng also revealed that she and investigators have identified an additional victim of the infamous Stanford Murderer, John Getreu. Getreu was convicted last year at age 77 of killing Janet Ann Taylor in 1974. Taylor was the daughter of Stanford's then football coach, Chuck Taylor. Kahng says Getreu is behind the death of Theresa Smith of Ohio, who was killed at age 15. Getreu lived two blocks from her house. Charges have not been filed in that investigation.

For more information on the Veal case, the Hitchhiker killings mystery, or to provide tips, critical to solving cold cases, visit https://hitchhikerkiller.com/ 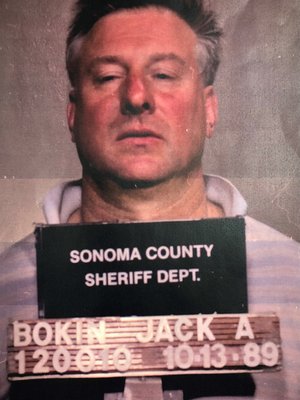