Congresswoman Jackie Speier of San Mateo County has announced that she will not be running for re-election to the House.

SAN MATEO COUNTY, Calif. (KGO) -- U.S. Congresswoman Jackie Speier of San Mateo County says she will not be running for re-election to the U.S. House.

Speier discussed her decision today on ABC7 Mornings, saying it wasn't easy to make. She loves serving her constituents, but it was time to spend more time with her family.

The 71-year old says she still has more to contribute, but she's not sure yet on what she plans to do when her career on Capitol Hill comes to an end in January of 2023.

"I'm still going to be involved in our communities, I still want to be giving back. I would love to see a foundation created for San Mateo County because there really isn't one, and its a very wealthy county, but its also subject to a lot of pain and suffering by many of our constituents, so I don't know, but I'm open to all the possibilities," Speier said.

Congresswoman Speier said what she is most proud of during her time in Sacramento was changing child support enforcement laws.

"Also the baby bullet train San Francisco to San Jose cutting commute time in half. And here in Congress, it's been a labor of love around sexual assault in the military and on college campuses," said Speier.

WATCH: Rep. Speier's 1st interview after announcing she will not seek re-election

"She gave a voice to survivors so that people could really understand the pain and the retaliation they were facing while serving our country. Jackie is one in a million. She's a 'she-ro' to many of us," said Nancy Parrish with Protect Our Defenders.

Exactly 43 years ago this week, Speier survived being shot five times as part of the 1978 Jonestown massacre in the country of Guyana. She was serving as an aide to Congressman Leo Ryan, who was assassinated -- one of 909 people who died at the settlement. They were on a fact-finding mission to investigate claims of human rights abuses by Jim Jones and followers of his San Francisco-based cult.

FROM THE ARCHIVE: Jackie Speier talks about surviving Jonestown massacre in 1978

Speier is a proud San Francisco native and a graduate of Mercy High School in Burlingame. Beyond that, she is a UC Davis grad with her law degree from UC Hastings.

She has been a career fighter for women's equality and LGBTQ rights currently serving on the House Committees for Armed Services and Government Oversight & Reform. 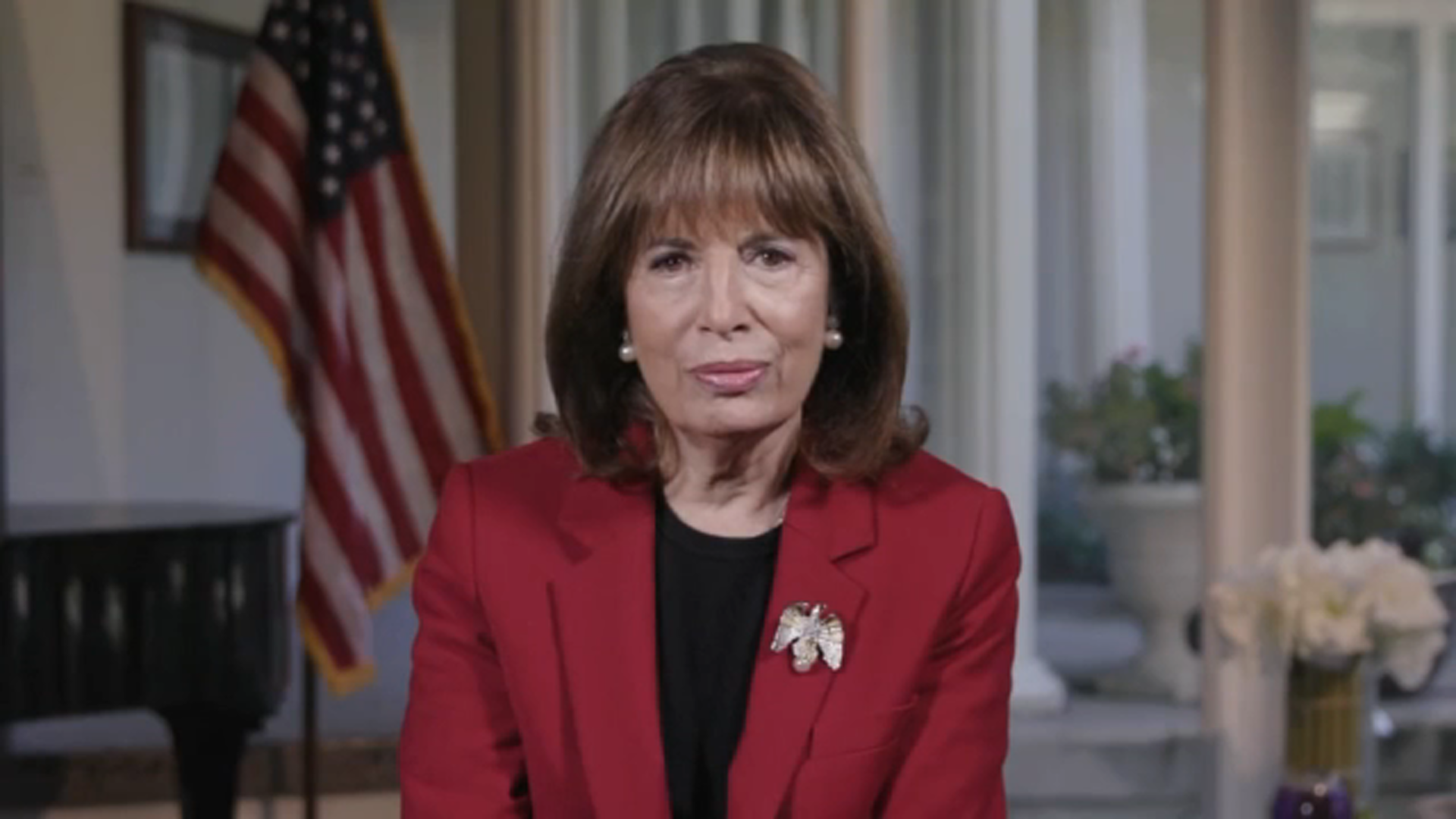 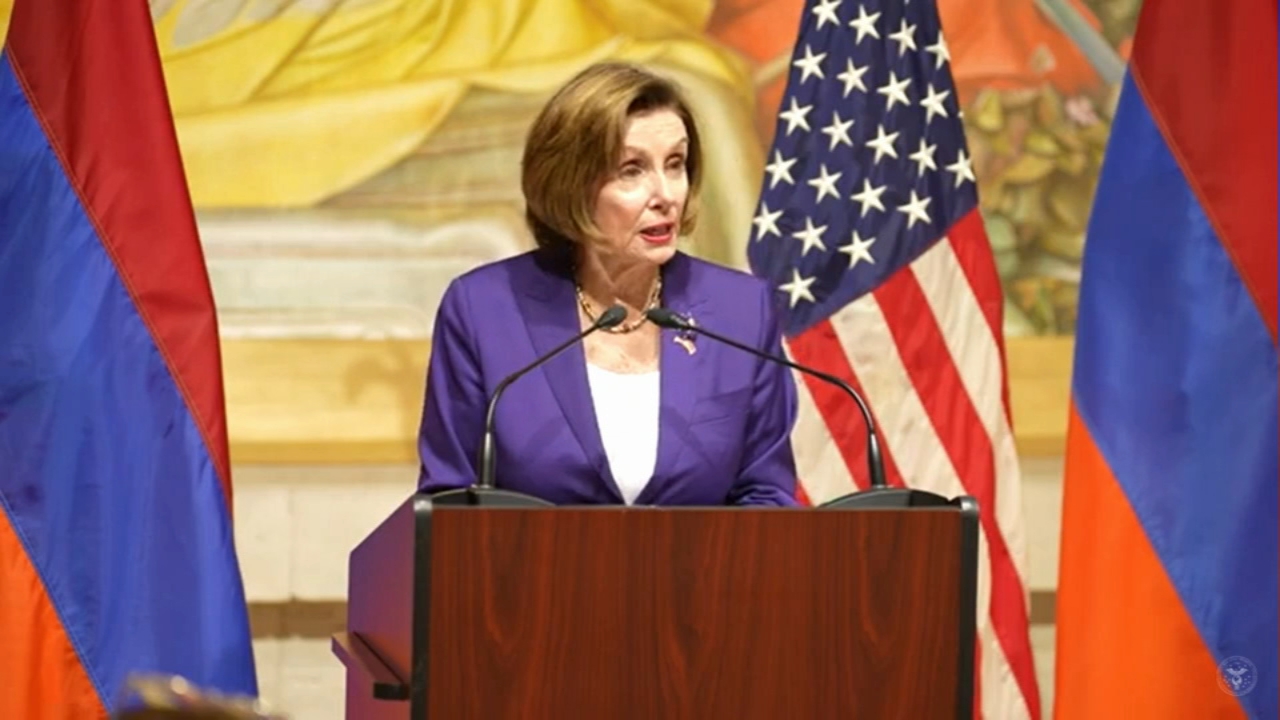 US Speaker Nancy Pelosi in Armenia for high-level talks 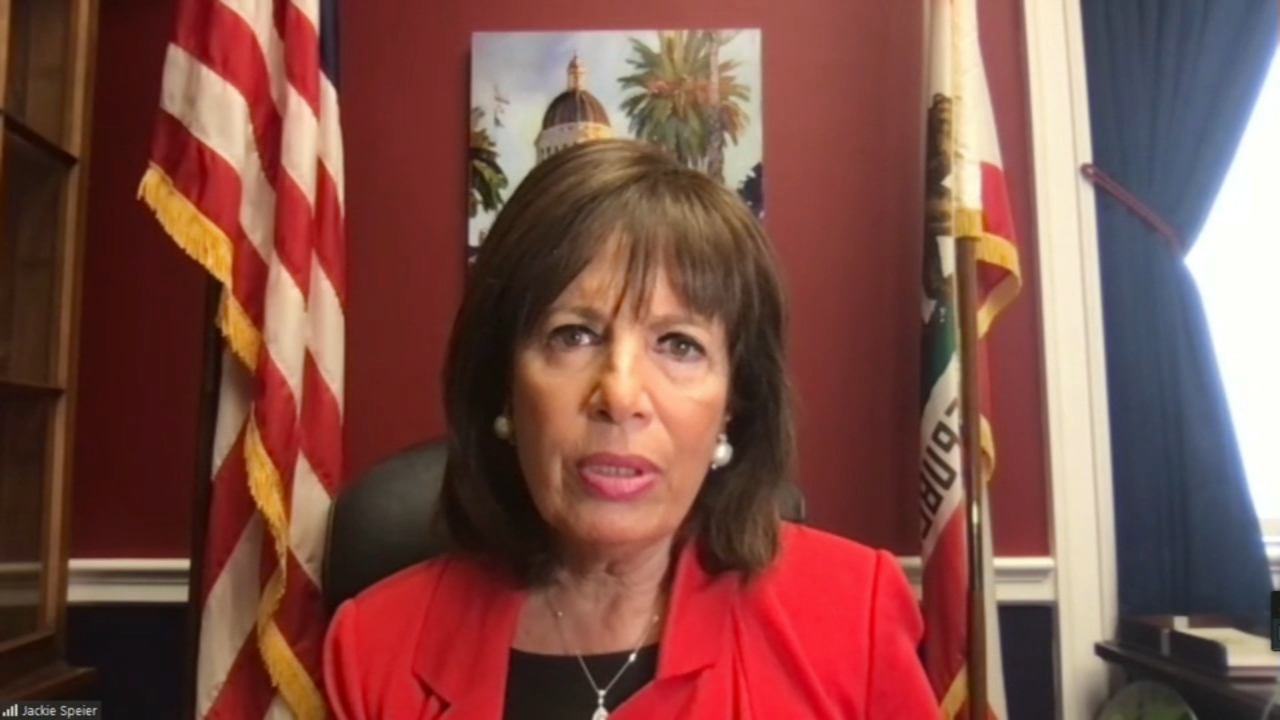 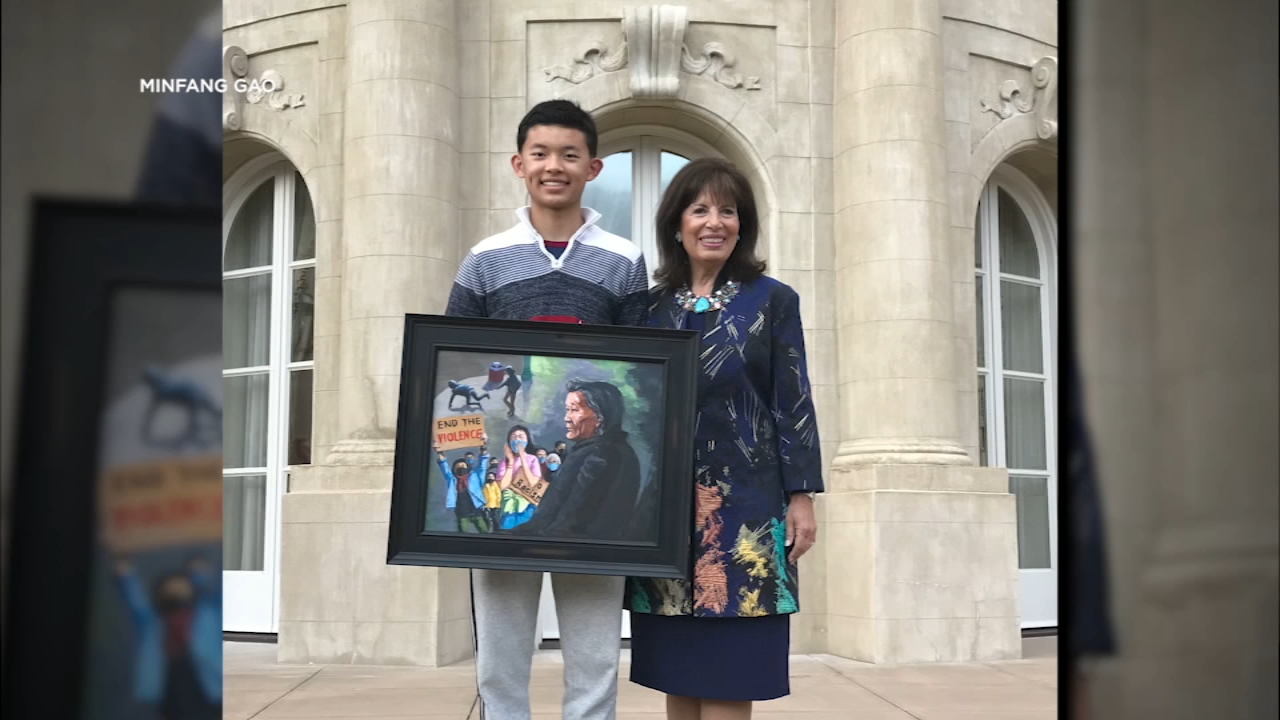