James Michael Tyler, who starred as Gunther in 'Friends,' says he has stage 4 prostate cancer

According to Tyler, doctors discovered his cancer during a routine physical in 2018.
CNNWire
By Toyin Owoseje, CNN 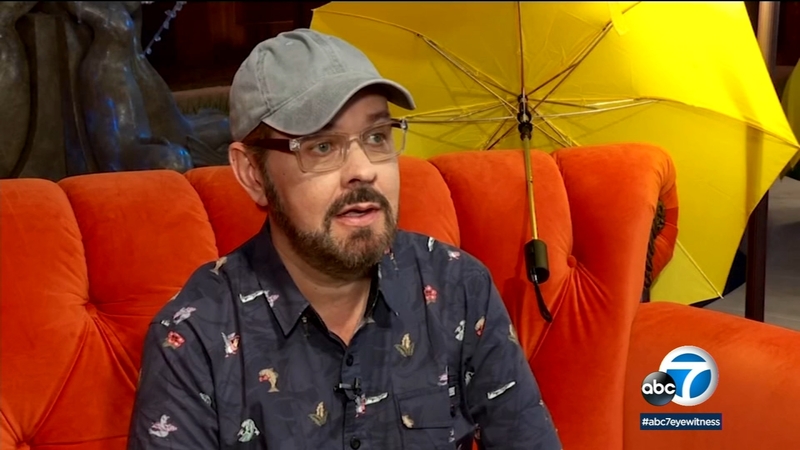 The 59-year-old actor, who is best known for playing Gunther -- the Central Perk manager and Rachel's admirer -- on the hit '90s sitcom for 10 seasons, discussed his diagnosis during an appearance on NBC's Today Show Monday.

"In September of 2018, I was diagnosed with advanced prostate cancer, which had spread to my bones," he told host Craig Melvin. 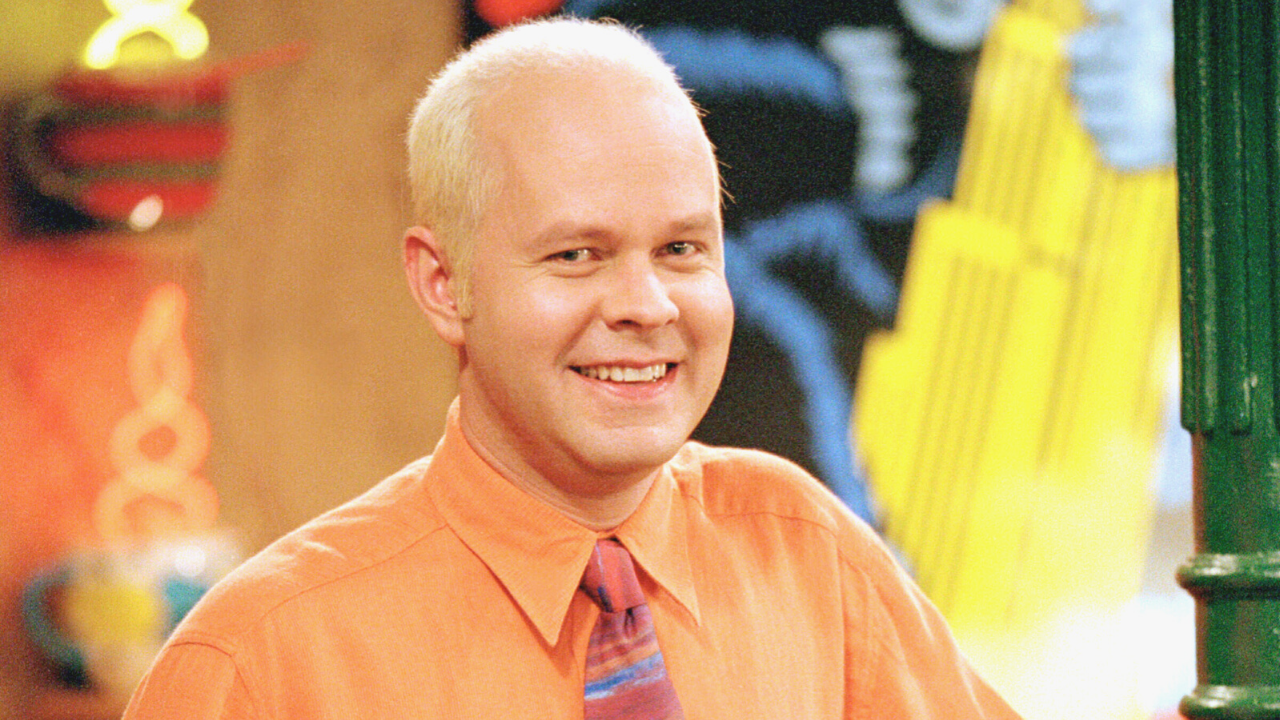 James Michael Tyler, who appeared as Gunther in 150 episodes of "Friends," revealed he has been living with prostate cancer since 2018.

According to Tyler, doctors discovered his cancer during a routine physical when he was 56. He was treated with hormone therapy.

Last month, Tyler made an appearance via Zoom on the "Friends: The Reunion" special.

The special, which aired on HBO Max, saw the main cast -- Courteney Cox, David Schwimmer, Jennifer Aniston, Lisa Kudrow, Matt LeBlanc, and Matthew Perry -- revisit some of the biggest on-screen moments and discuss their memories of the show.

Asked whether the "Friends" cast already knew about his illness, Tyler said the show's producers had been aware "for a long time" and that Schwimmer had corresponded with him on Instagram.

According to the Mayo Clinic, prostate cancer is one of the most common types of cancer and the second-biggest cause of cancer death for men in the United States. While some types of prostate cancer grow slowly and may need minimal or even no treatment, others are aggressive and can spread quickly.

Tyler said his disease started "mutating" during the coronavirus pandemic, causing tumors up and down his spine. He can no longer walk.

"Of course, it's stage 4. Late-stage cancer. So eventually, you know, it's gonna probably get me," he said.

Fighting back tears, he said earlier detection is key and that he regretted not listening to "my wonderful wife."

Tyler urged viewers to "ask your doctor for a PSA (prostate-specific antigen) test" next time they go in for an examination or check-up, adding that "caught early (it is) 99% treatable."