It's a new beginning this year for Janet Jackson -- the 50-year-old pop star just became a new mom. Jackson and her husband Wissam Al Mana welcomed a baby boy Tuesday.

A rep for Jackson tells ABC News the pop icon and her husband are thrilled to welcome their new son Eissa. They added that Jackson had a stress-free, healthy delivery and is resting comfortably.

"Sources say she could not be more thrilled right now to be finally expanding her family," said Melody Chiu a staff editor at People Magazine.

The new mom kept a very low profile for much of her pregnancy. She released a baby bump photo exclusively to People Magazine back in October.

At 50, Jackson now joins other super-star moms who decided to have babies later in life, including Kelly Preston who had a son at 48 and Halle Berry who had a baby at 47. 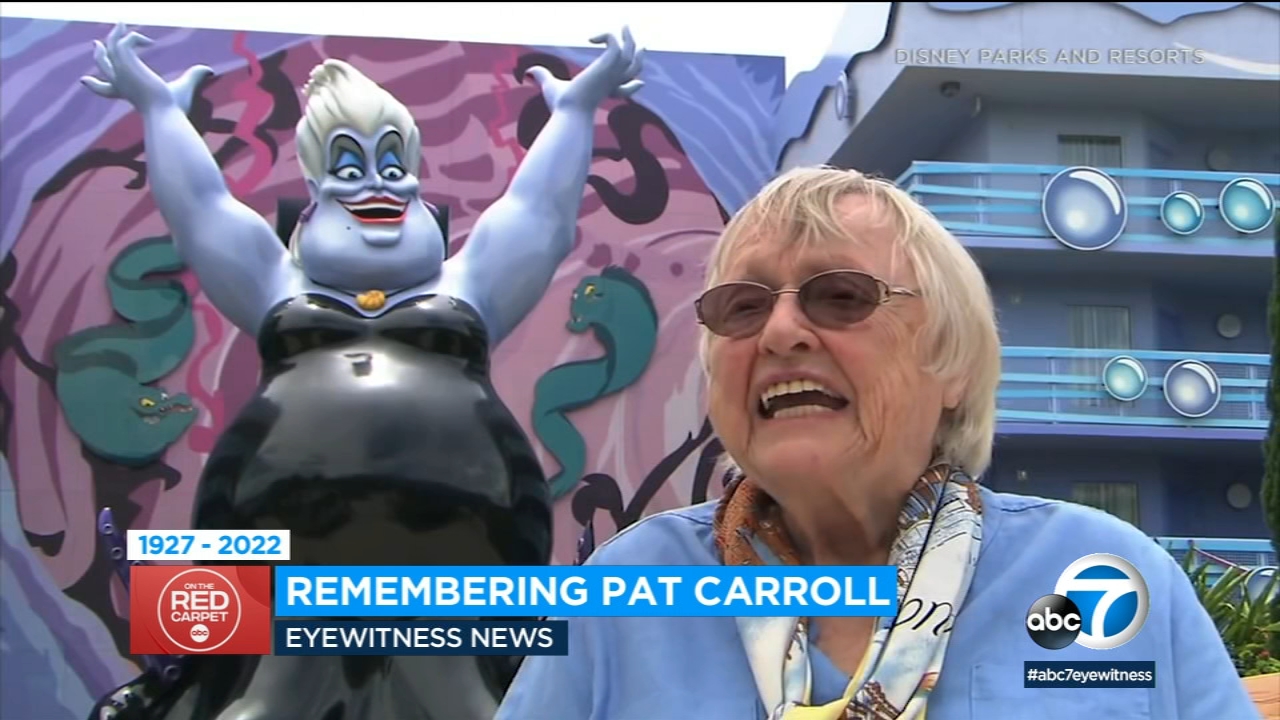 Pat Carroll, voice of Ursula in 'The Little Mermaid,' dead at 95 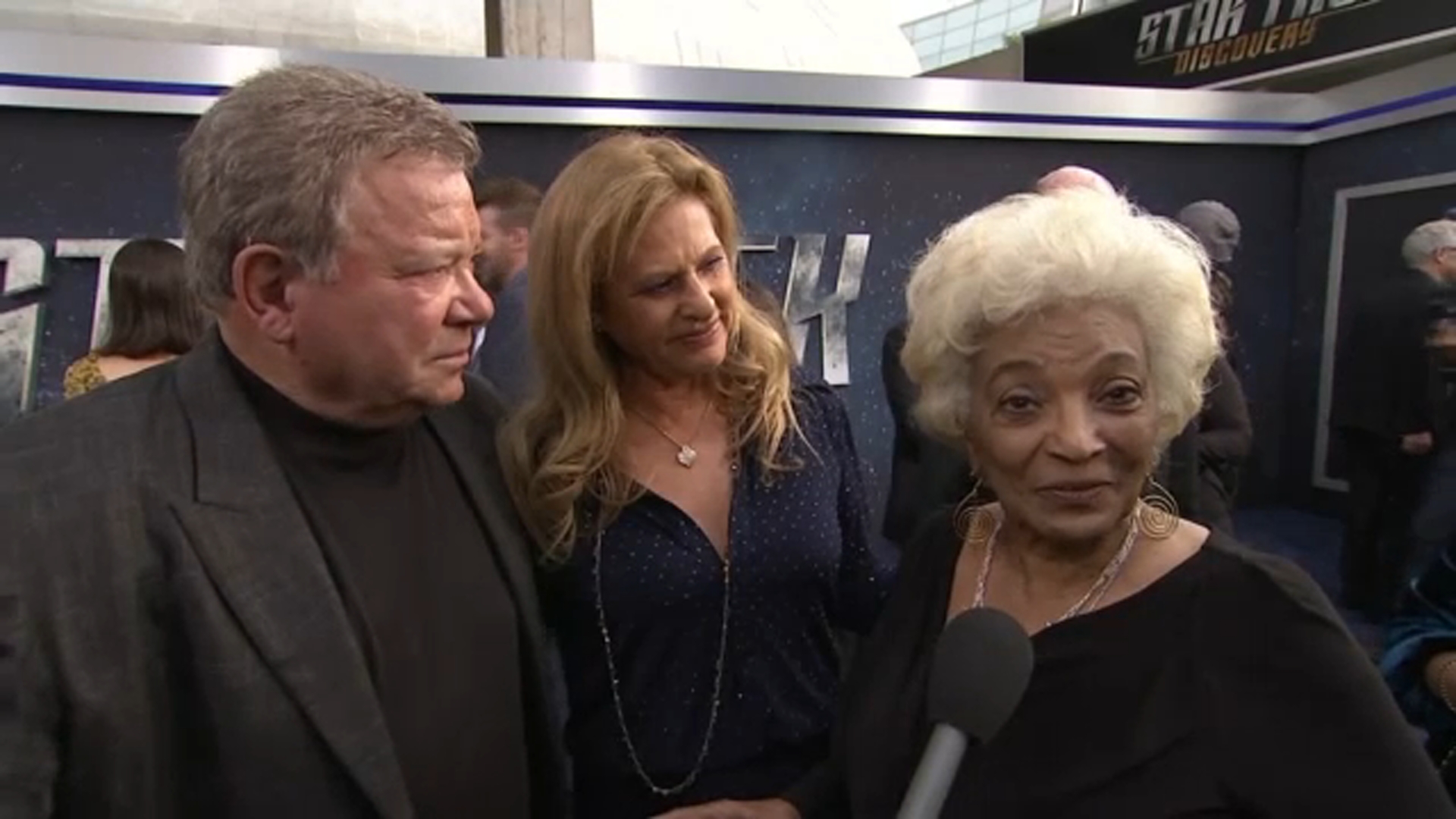