It's been seven years since Jaycee Dugard was rescued from the house of horrors where she lived with her abductor in Antioch.

ANTIOCH, Calif. (KGO) -- It's been seven years since Jaycee Dugard was rescued from the house where she lived with her abductor in Antioch.

In an interview that just aired on 20/20, Dugard sat down with ABC's Diane Sawyer to talk about her new foundation and new book.

A lot of things have changed since Dugard was rescued, including the house where she was found. Neighbors simply call it the house. The house today is hardly recognizable.

RELATED: Has progress been made since Jaycee Dugard was found?

The new owners tore down the wooden fences, high fences that hid the horrors of the makeshift compound of sheds, tents and outbuildings. The squalid backyard where Jaycee Dugard lived for 18 years, held captive by her abductor Phillip Garrido who fathered her two children.

Garrido was on parole all that time but he was able to elude parole agents who failed to adequately monitor him.

After a two month investigation, the inspector general recommended a series of reforms in the parole system: reduce agents' caseloads, better training and new policies for electronic monitoring. The oversight agency has lost much of its power since it issued the report. It can no longer launch probes into cases like this unless it's triggered by the governor or the legislature.

"It's a step in the wrong direction with any kind of government bureaucracy to remove oversight," Pierson said.

But there's a stop gap program in Alameda County, which other counties may want to adopt. A program to help parole agents overwhelmed with big caseloads. The safe task force was created by the district attorney.

"That's a task force that's made of right different police agencies headed by my office. That task force, all they do is monitor compliance with sex offenders who are required to registered in Alameda County," said Alameda County District attorney Nancy O'Malley.

The safe task force may have made a difference in Dugard's life. 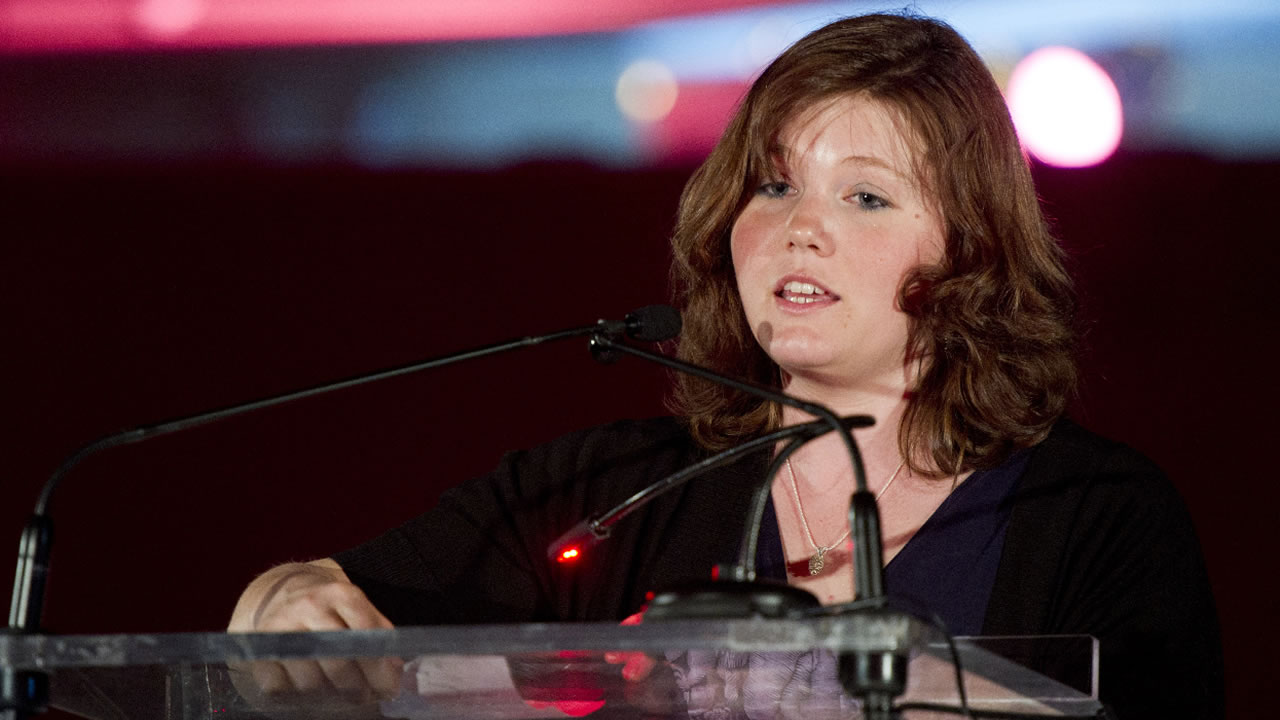 Jaycee Dugard speaks out on Prop 57 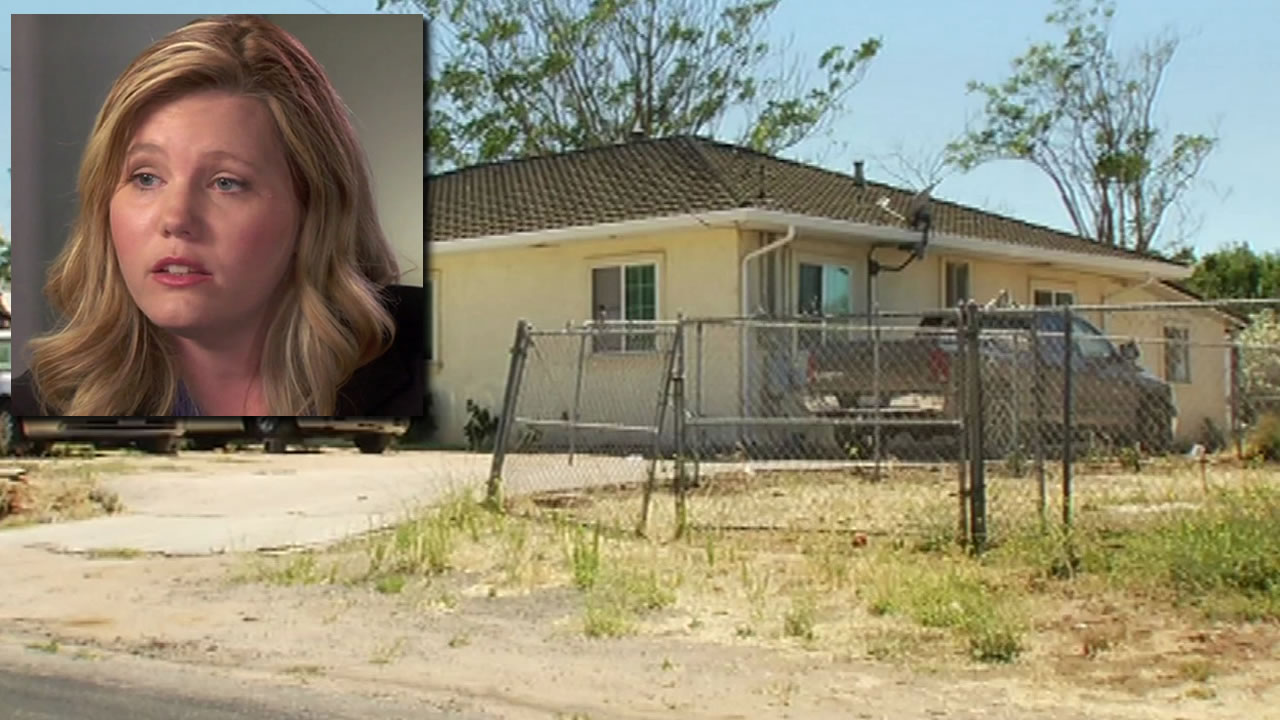 Changes made to parole system after Jaycee Dugard rescued