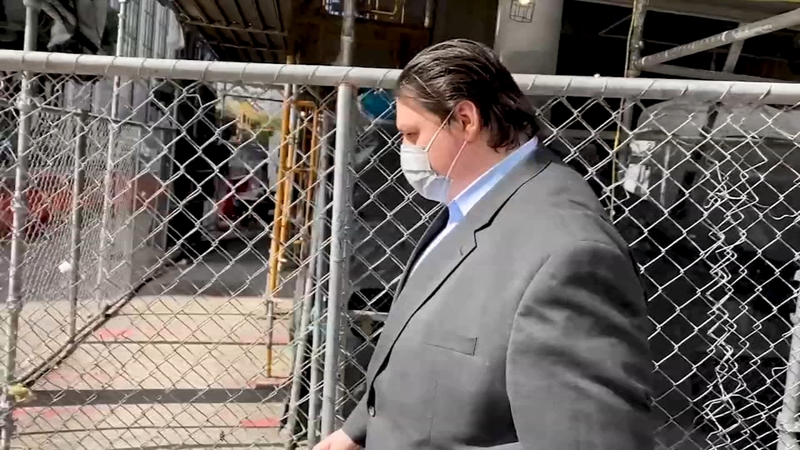 SAN FRANCISCO (KGO) -- The leader of a Northern California militia with ties to the Boogaloo Movement is set to surrender at Santa Rita Jail Thursday to begin serving a six-month sentence.

The ABC7 I-Team has exclusive pictures of 30-year-old Jessie Rush of Turlock leaving federal court in February. He founded the Grizzly Scouts, a militia that trained and planned to kill law enforcement.

Rush pleaded guilty to destroying evidence after a member of the Grizzly Scouts, Steven Carrillo, allegedly killed a security officer at the Oakland Federal Building and a Santa Cruz sheriff's sergeant.

The FBI says that Steven Carrillo and accomplice Robert Justus Jr. are being charged in the fatal shooting of federal officer Pat Underwood at the Federal Building in Oakland on May 29.

A man from Sweden is giving us new insight into Steven Carrillo, the Santa Cruz County Air Force sergeant now held in the shooting deaths of a sheriff's deputy and a federal security officer.