"The house is full again."

And with those words, Netflix debuted the first teaser for the upcoming Full House reboot.

"Candace Cameron-Bure, Jodie Sweetin, and Andrea Barber are back in Fuller House -- coming to Netflix February 26," the streaming service posted on YouTube.

Fuller House will center around Cameron Bure's character DJ Tanner. Now a 30-something widow raising three children, she will be joined by her sister Stephanie (Sweetin) and best friend Kimmy Gibler (Barber), who move in with DJ to help.

Cameron Bure has said she hopes that the entire Tanner family will reunite for at least one episode, despite some tension between former cast members.

PHOTOS: The cast of 'Full House' then and now 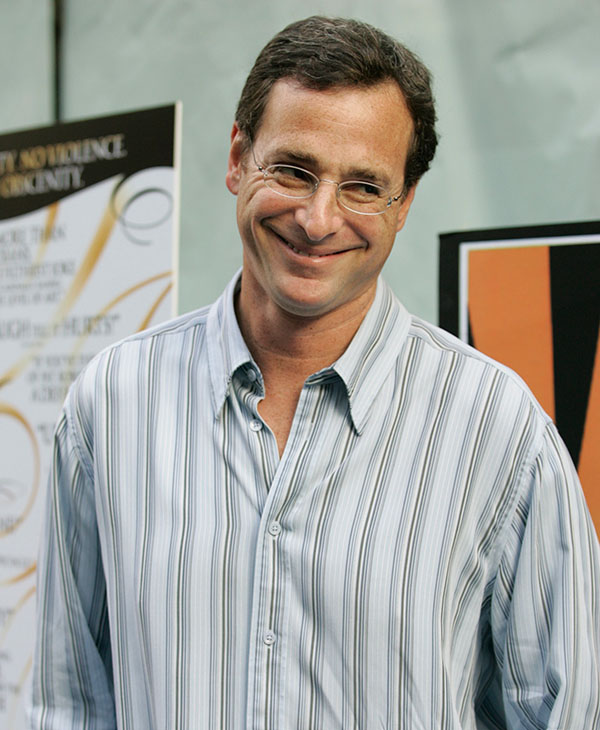 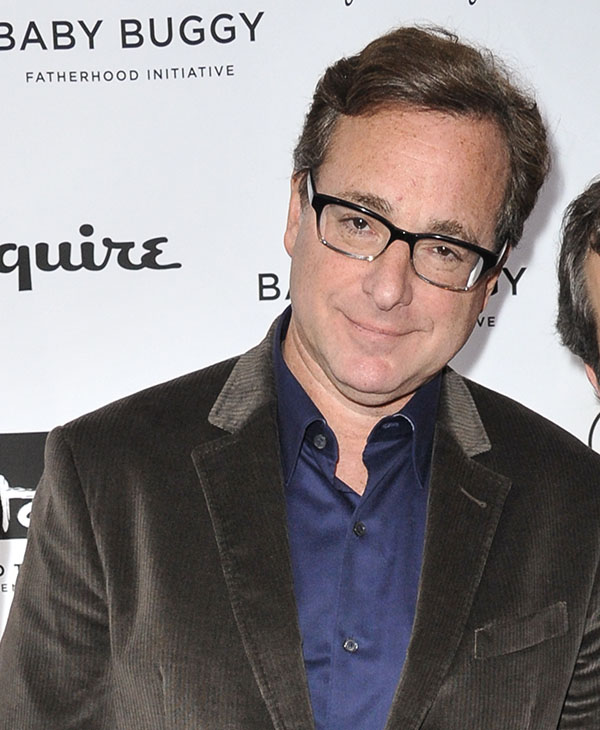 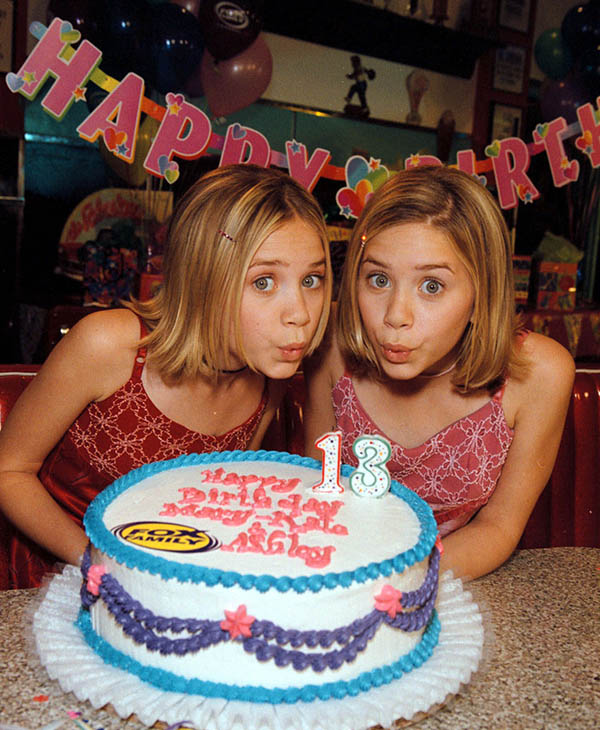 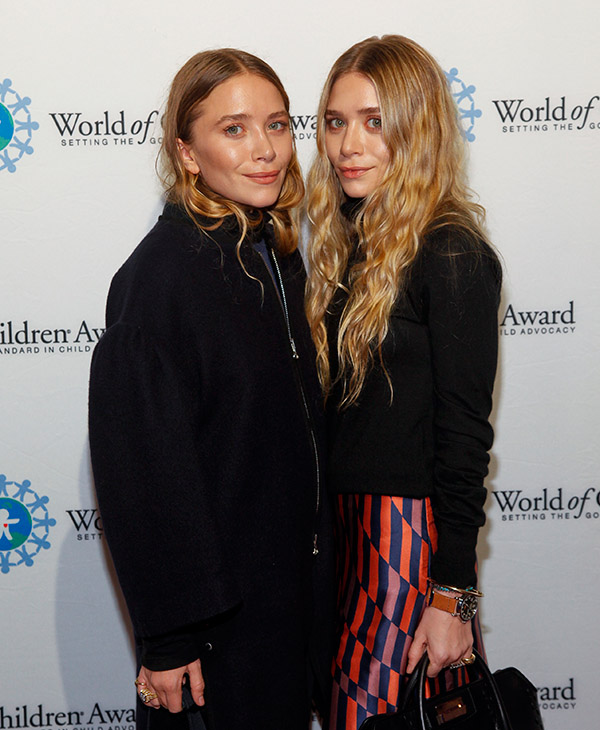 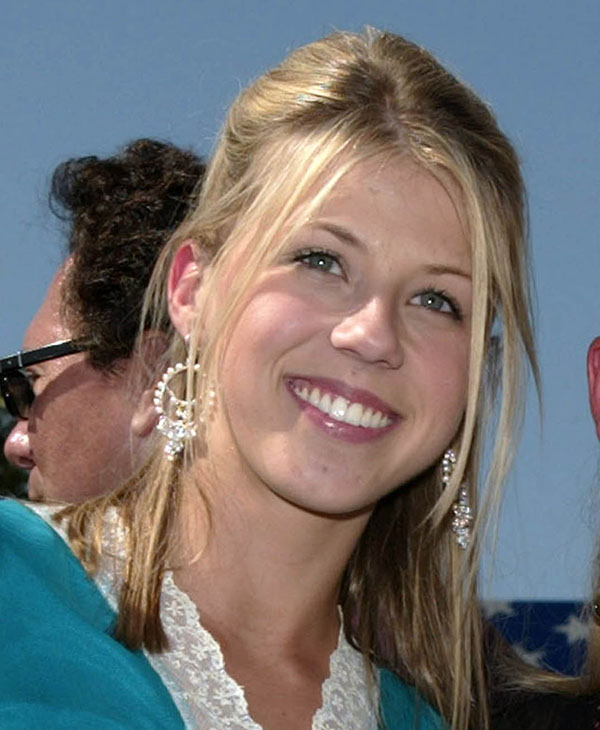 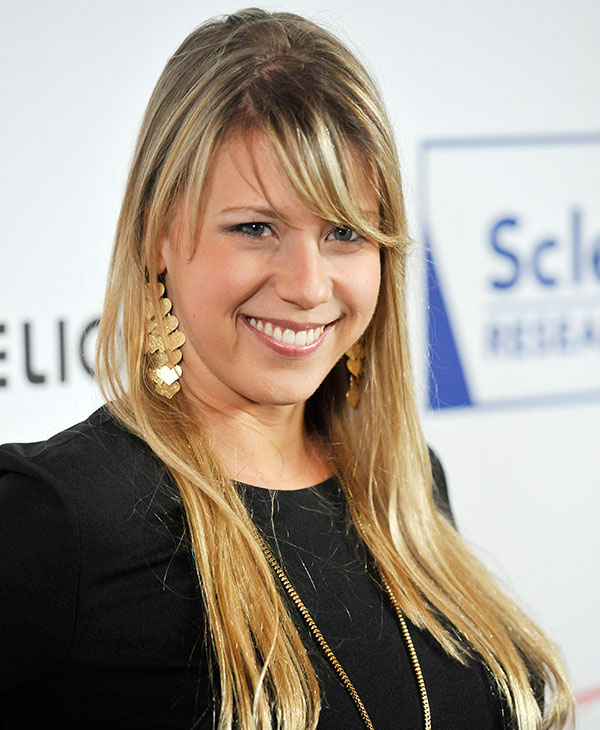 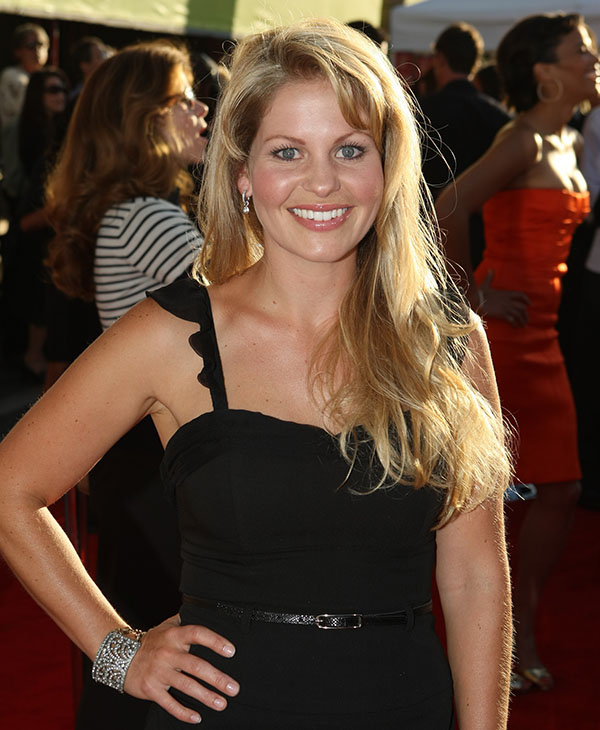 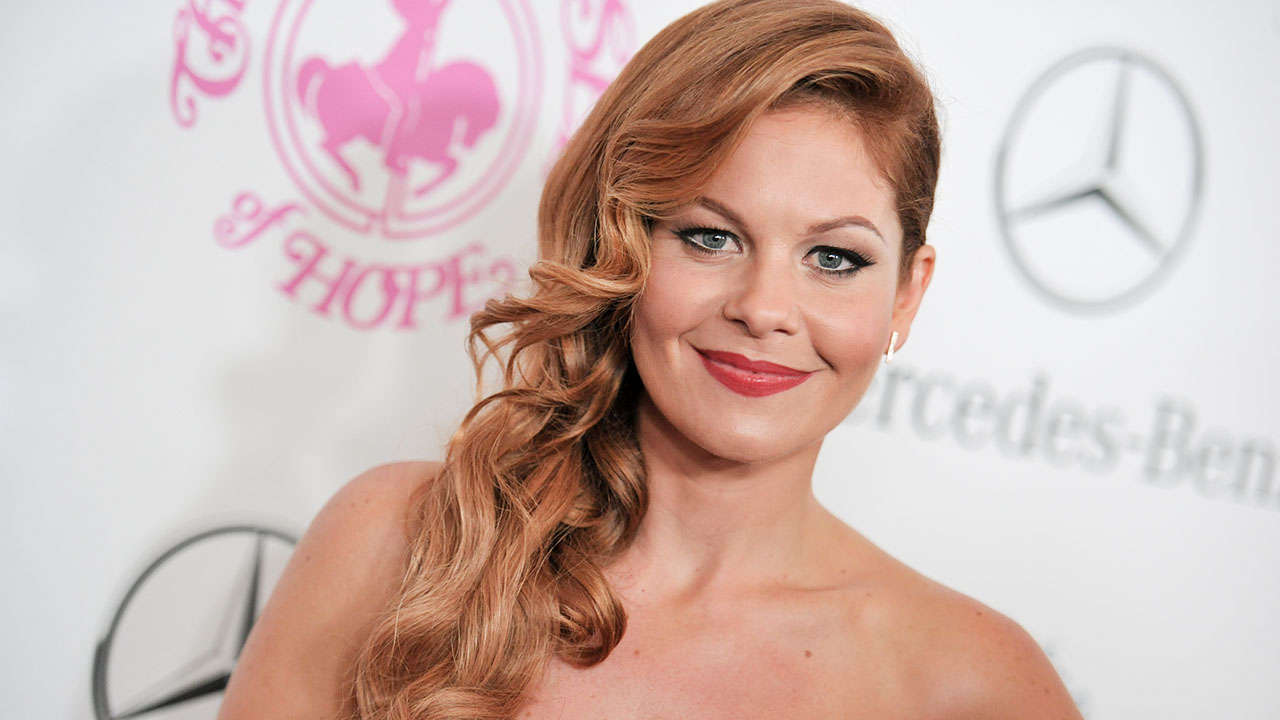 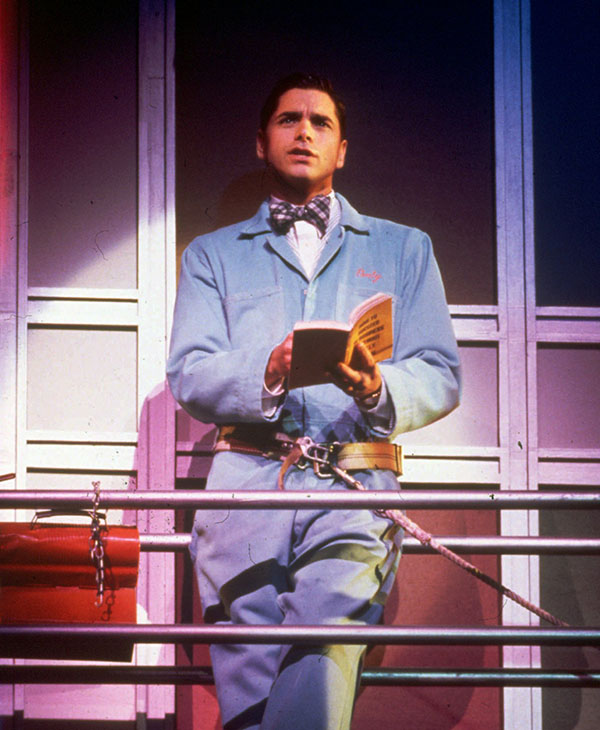 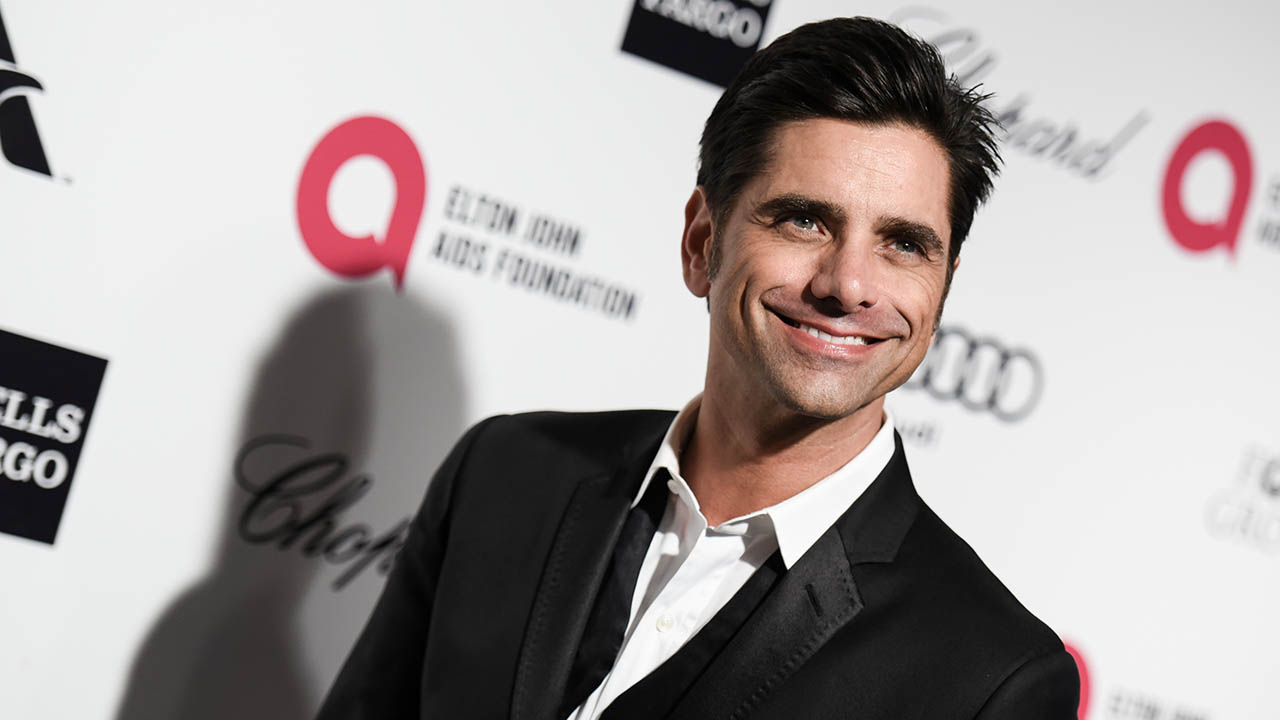 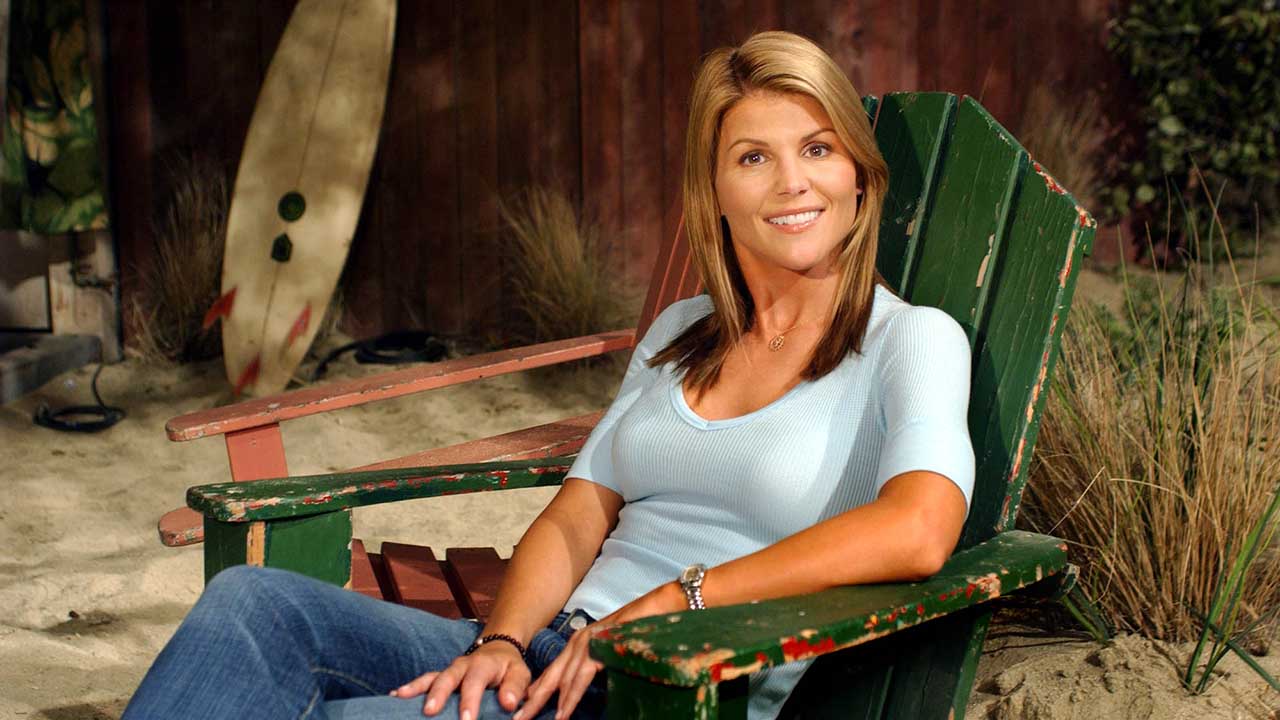 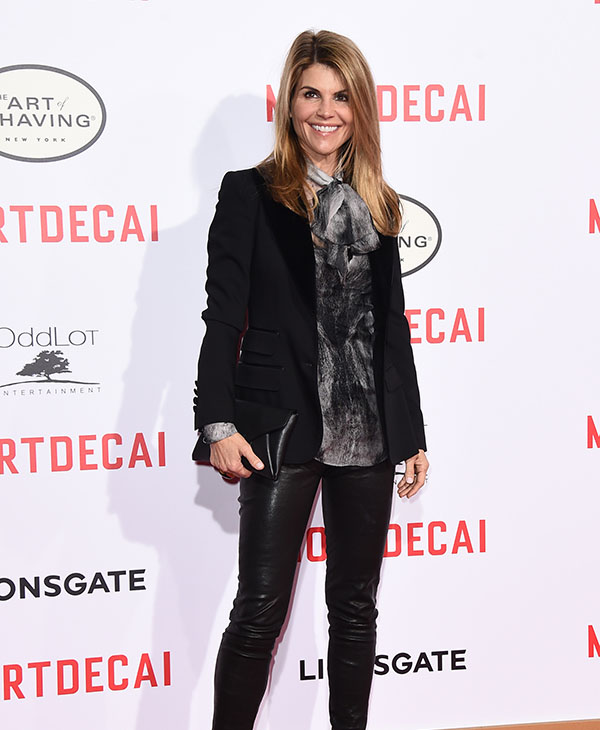 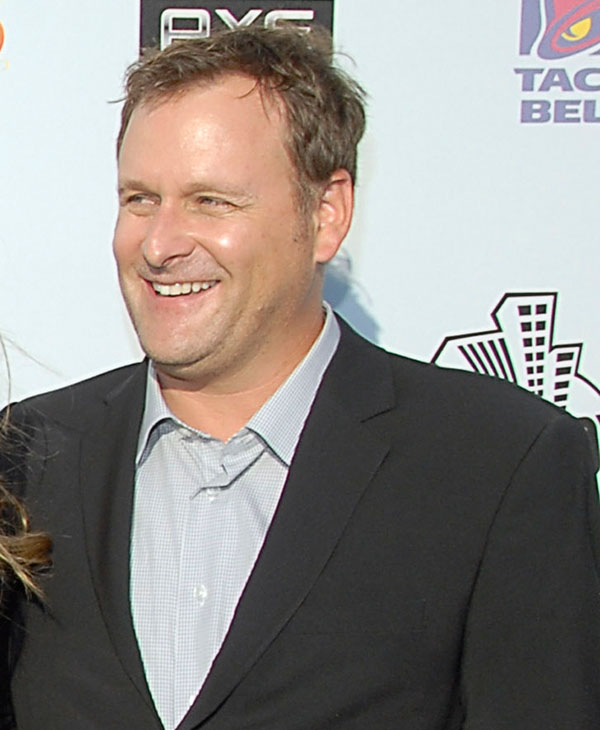 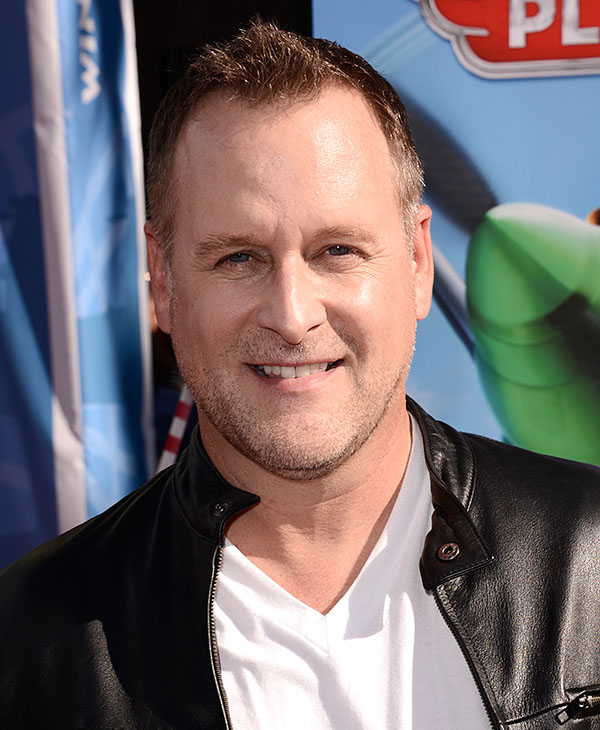 But she assured viewers that the reboot will live up to expectations.

"Fans of the show won't be disappointed," she said. "I promise."

The beloved 90s series, which was a staple of ABC's TGIF lineup, never had a final, closing episode. Fuller House will pick up with the Tanner family in a "fresh, modern way," according to Cameron Bure.

"It's like a new adventure to me," she said. "I'm really excited. In some ways, Full House never stopped. The show has new generations of fans, and I will be forever known as DJ."