United States bounces back with 4-0 victory over Costa Rica 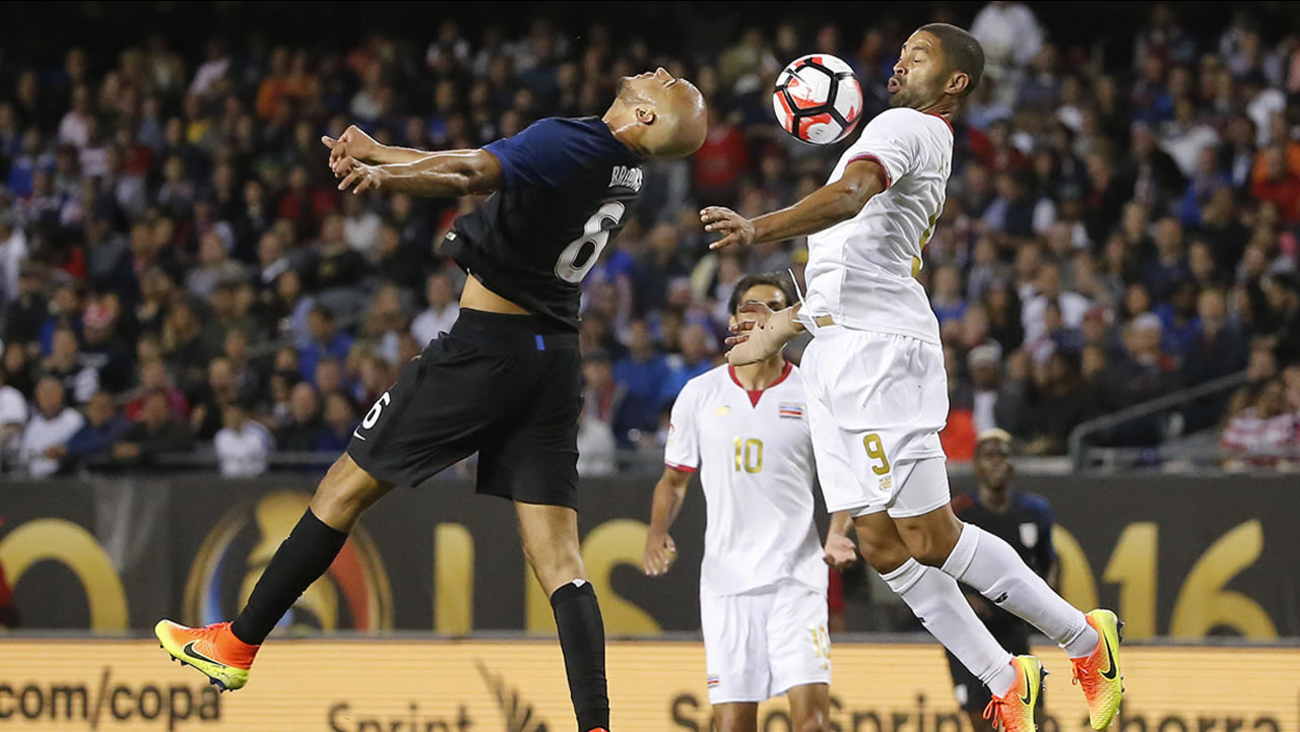 SANTA CLARA, Calif. -- Clint Dempsey had a goal and two assists, and the United States rebounded from its opening loss in Copa America with a convincing 4-0 victory over Costa Rica on Tuesday night.

Jermaine Jones, Bobby Wood and Graham Zusi also scored as the U.S. moved into prime position to grab one of two spots in the knockout round coming out of Group A in South America's championship. The Americans take on Paraguay in Philadelphia on Saturday night.

It was quite a response to days of questions after the U.S. allowed a goal off a corner kick and committed a costly hand ball in a 2-0 loss to Colombia on Friday night.

Costa Rica, which played a scoreless tie against Paraguay in its Copa opener on Saturday in Florida, looked sluggish for long stretches of the first half and was unable to recover.