Catherine, the Duchess of Cambridge, and Meghan, the Duchess of Sussex, watched from the front row of the Royal Box on Centre Court as Simona Halep beat seven-time Wimbledon champion Serena Williams 6-2, 6-2 in the women's singles final.

WIMBLEDON, England -- Simona Halep joined the list of tennis royalty at Wimbledon on Saturday, then got a bit star struck at meeting the real thing.

Catherine, the Duchess of Cambridge, and Meghan, the Duchess of Sussex, watched from the front row of the Royal Box on Centre Court as Halep beat seven-time Wimbledon champion Serena Williams 6-2, 6-2 in the women's singles final.

And their presence hardly went unnoticed.

"It was an extra boost when I saw all of them there, the royal family," said Halep, who had said before the final that she hoped Kate - a Wimbledon regular - would be there. "It was an honor to play in front of her."

Both duchesses also attended last year's final, when Williams lost to Angelique Kerber. This time they were joined by Kate's sister, Pippa Matthews, while British Prime Minister Theresa May also sat a few seats away.

For Meghan, the outcome of the match was probably not the one she had been hoping for. She is good friends with Williams, who attended her wedding to Prince Harry last year, and also watched the American play her second-round match on No. 1 Court last week.

Meghan applauded Williams enthusiastically as she received her runner-up trophy, and the 23-time Grand Slam singles champion said she can rely on the duchess for support even in bad moments.

"Just having her in general as a friend is great. She's such a great friend and a great person as well. Always positive no matter what," Williams said. "She, too, was happy for Simona. She saw she played unbelievably. That's just the kind of person she is."

In her on-court interview immediately after the match ended, Halep gushed when thanking the royals for coming out. And that was before she was told that as the new champion, she'd get to meet them after.

"That's amazing. I didn't know that," said the Romanian, who clinched her first Wimbledon title. "It's even more special now."

TV cameras captured that meeting minutes later, with Halep giving a deep curtsy as she was introduced to Kate before heading out to the balcony to show off her trophy to fans outside.

"You played an incredible game," Kate said. "It was really, really impressive, so congratulations." 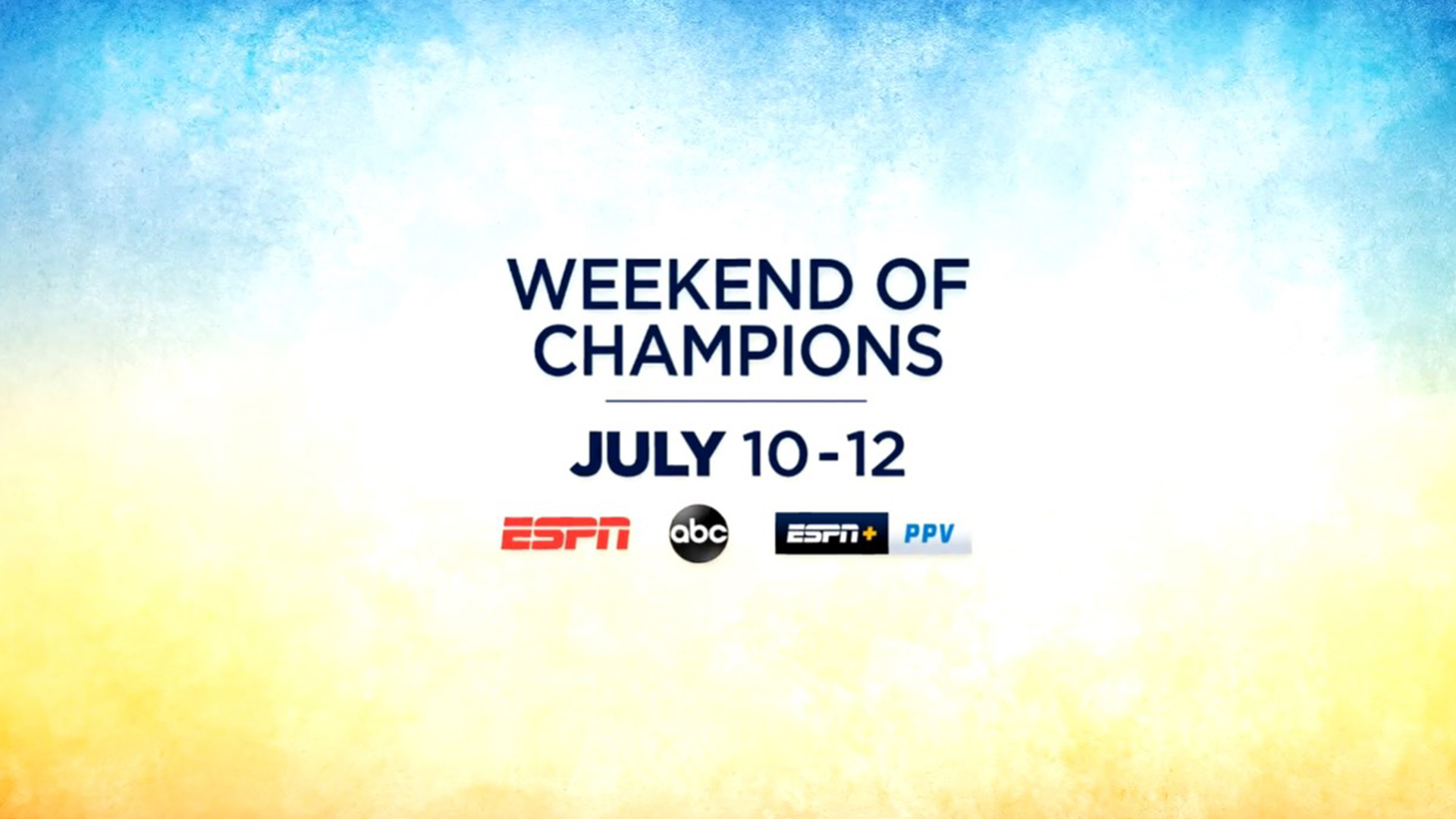 A Weekend of Champions on ABC and ESPN 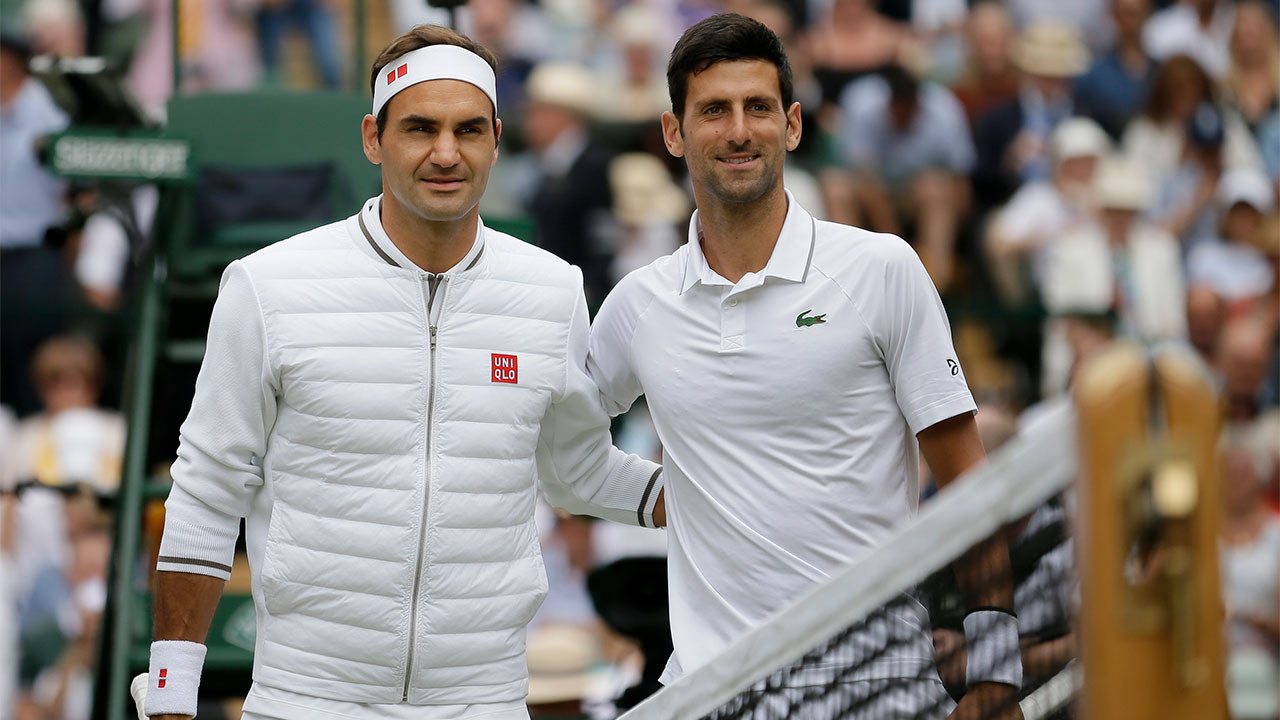 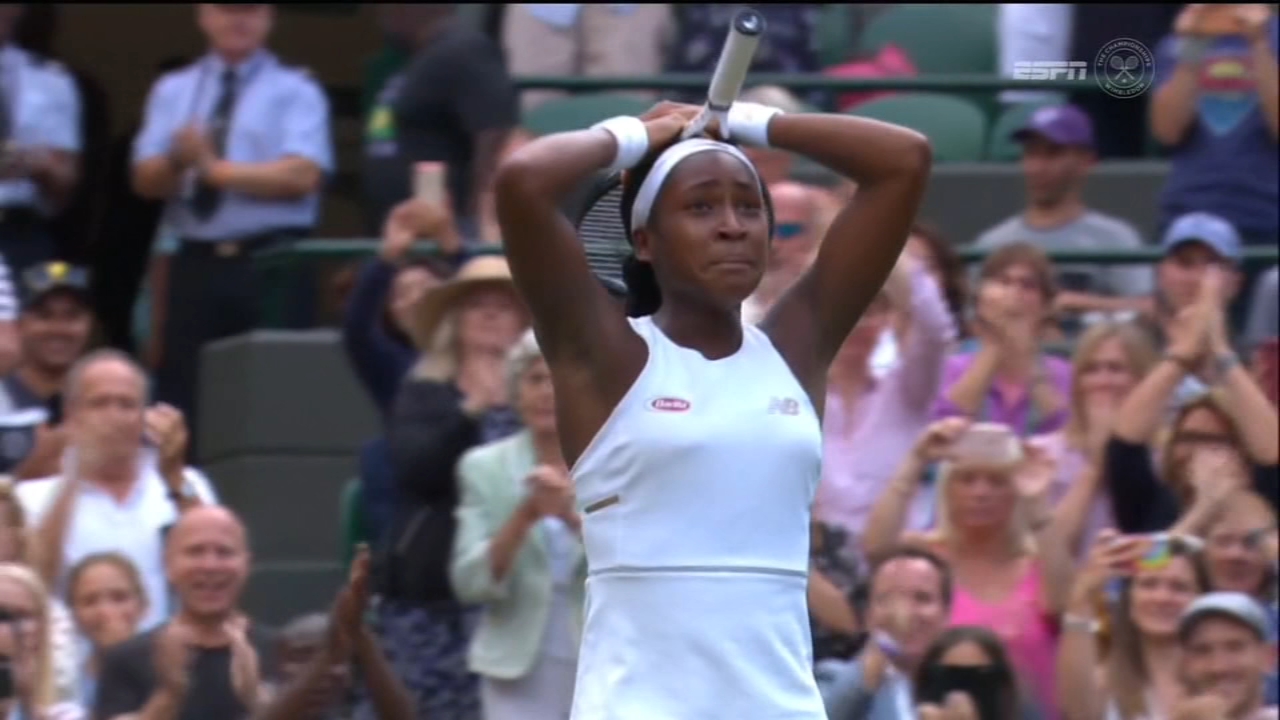