The latter three are participating in the First Lady's #GimmeFive challenge on the show. 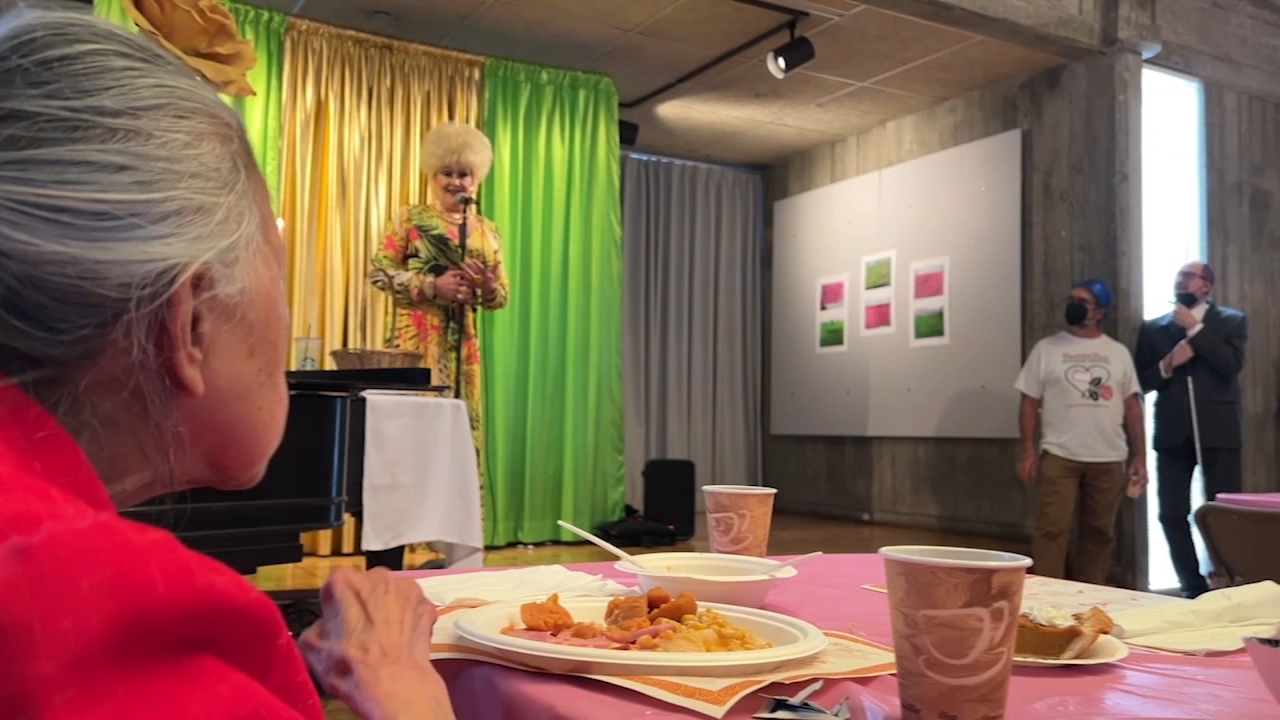 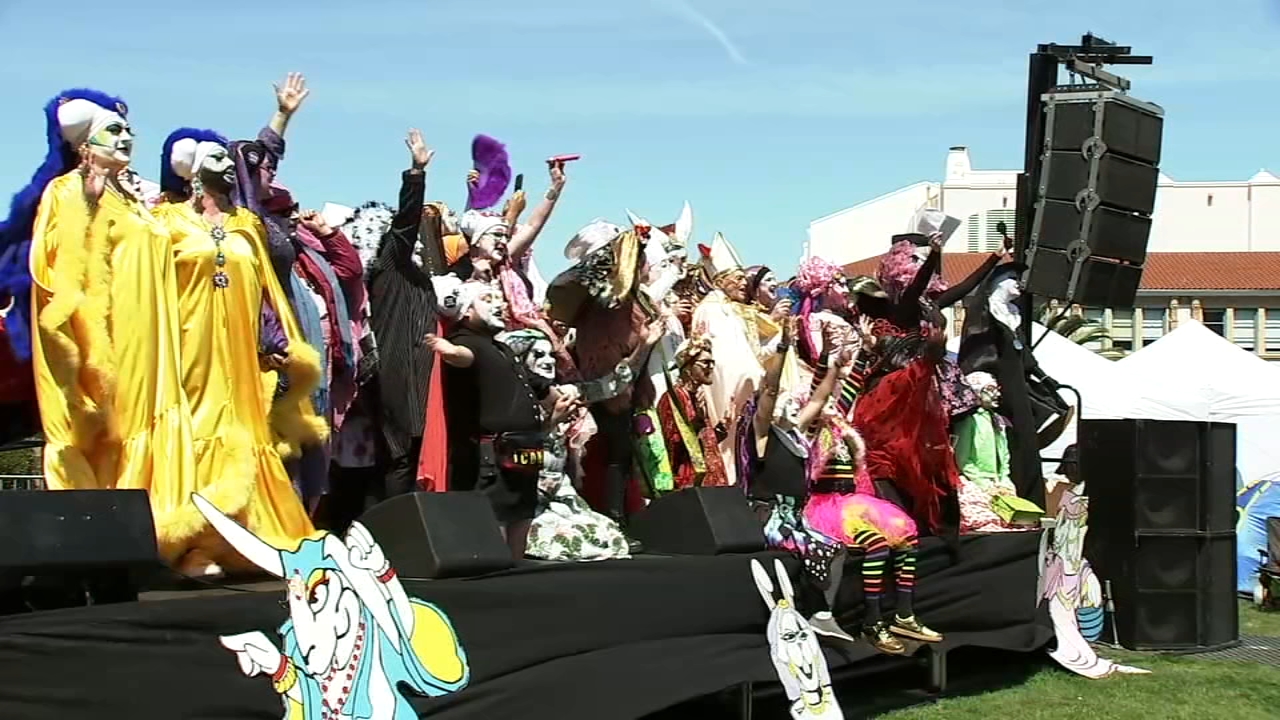 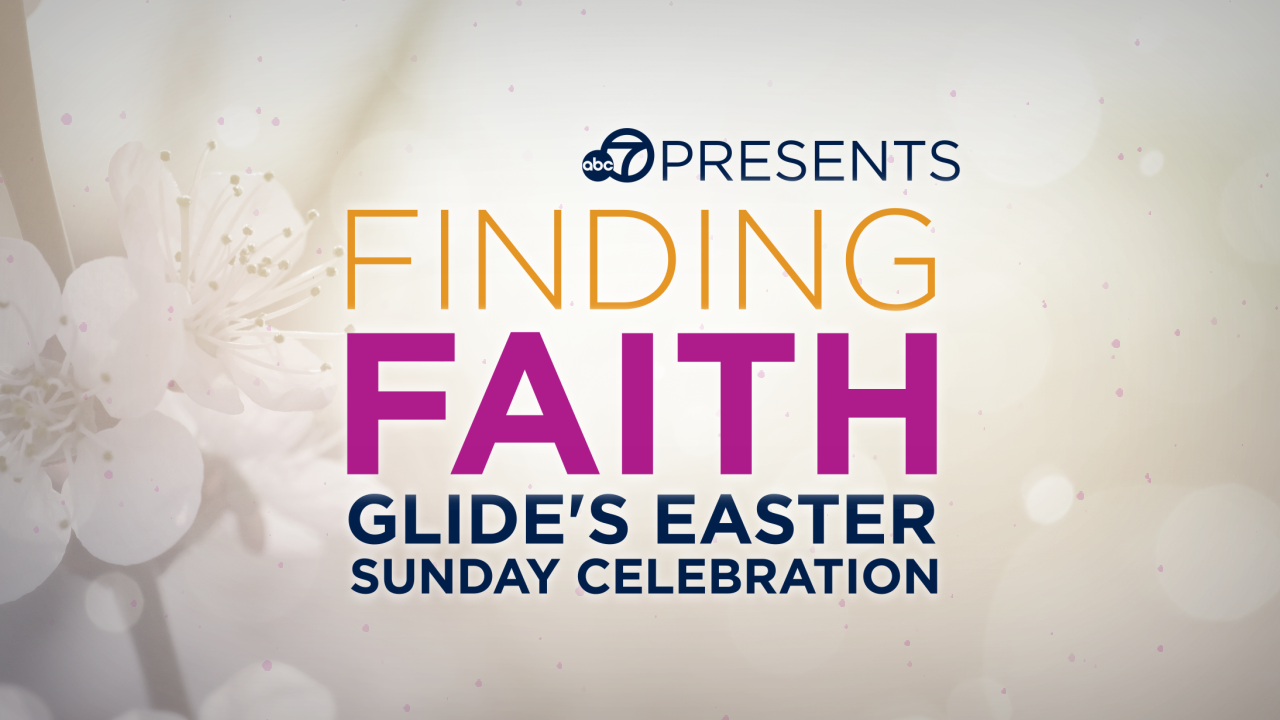 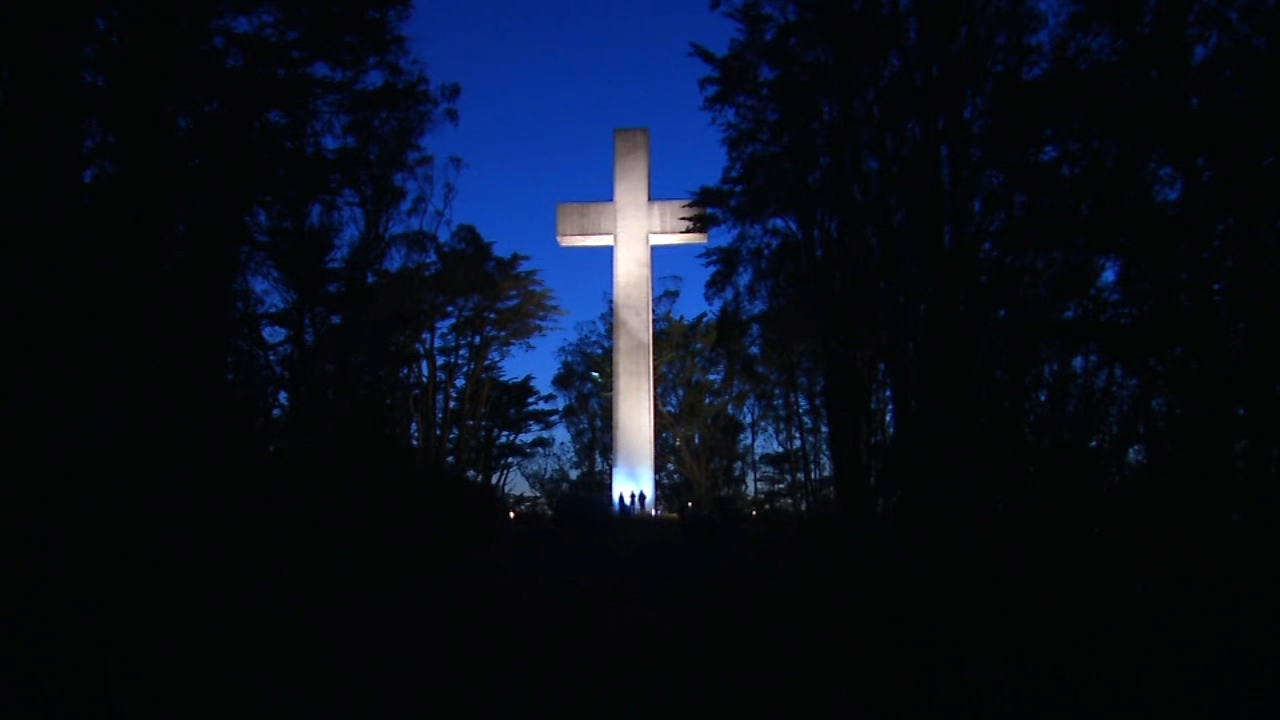