DA will not file charges in fatal police shooting in September

RICHMOND, Calif. -- No charges will be filed against an officer in the fatal shooting of a 24-year-old man in Richmond last September, a Contra Costa County deputy district attorney said.

"We conclude that not only is it not possible to prove Officer Jensen did not act in self-defense, but the facts and circumstances indicate that the officer acted in lawful self-defense," Grove wrote.

The Richmond Police Department has launched an internal investigation into the incident that will take several months to complete, police Capt. Mark Gagan said.

Because an attorney representing the Perez family has filed a civil lawsuit alleging wrongful death in the case, Gagan said an outside law firm is handling the internal investigation, court proceedings and depositions. Gagan did not name the firm.

Civil rights attorney John Burris said his client should not have been shot that day and contested the narrative set forth by the district attorney's office.

On Sept. 14, Jensen was responding to a nuisance report at Uncle Sam's Liquors, located at 3322 Cutting Blvd. According to the three-page letter from Grove, a citizen had called to complain that people were loitering in front of the store.

Jensen's supervisors had identified the store as a "problem location" and the citizen identified Perez as "causing problems" there, Grove wrote.

Grove said Perez was "very intoxicated" and got into an altercation with Jensen while the officer was trying to make contact with him. At a coroner's inquest on Dec. 10, a forensic pathologist testified that Perez's blood-alcohol level at the time was .24 percent, or three times the legal driving limit.

Perez allegedly charged at Jensen a second time and Jensen fired twice. Perez was pronounced dead at the scene.

"It is important to note that during this encounter, Officer Jensen was alone; no other officers were with him, and no civilians attempted to help the officer," Grove wrote. "The evidence indicates that Officer Jensen believed that he was faced with the choice of using his weapon against Mr. Perez, or having Mr. Perez use it against him."

Grove added that no other information was developed that would refute the officer's description of events, but Burris said witnesses at the scene are willing to testify that Perez was holding his hands up when he was shot.

Burris said Perez was "highly intoxicated" when Jensen approached him and he initially complied with the officer's orders to sit on a bench.

Jensen was on top of Perez and Perez was trying to get out from under him and was in the process of getting up when Jensen shot at him, Burris said.

"He had his hands up ... He did not in any way reach for the officer's gun and several witnesses will make statements to that effect," Burris said.

He said that although no other officers were there, Jensen could have deployed his K-9 for assistance or used other non-lethal methods to restrain Perez, including pepper spray or a Taser.

Burris said his clients haven't asked for monetary compensation in the civil suit but are looking for accountability.

"The parents feel strongly that they need their day in court, that you should not be able to kill someone and walk away from it," Burris said. "That's a big issue for us."

Jensen was on administrative leave for approximately two weeks after the shooting but returned to work as a patrol K-9 handler in early October, Gagan said.

Burris said a judge has not yet been assigned to the civil suit, but once one is, a date will be set to begin civil proceedings. 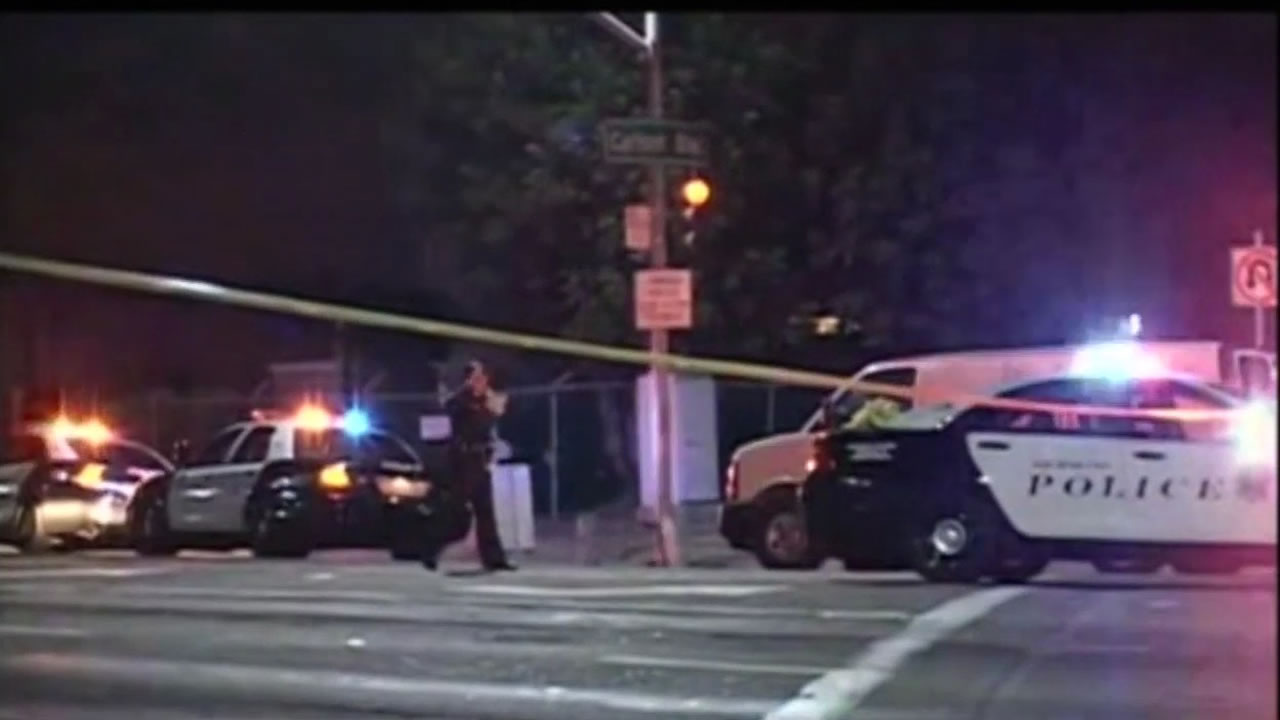 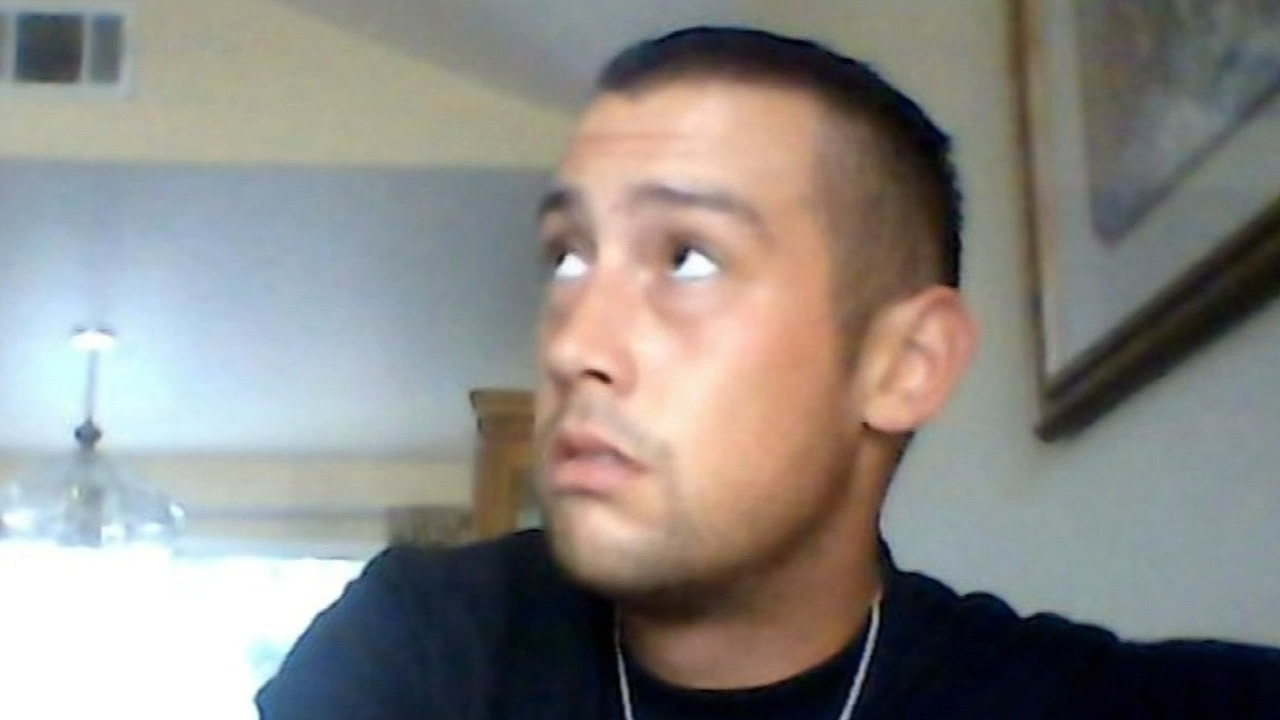 Family of Richmond man killed in officer-involved shooting speaks out