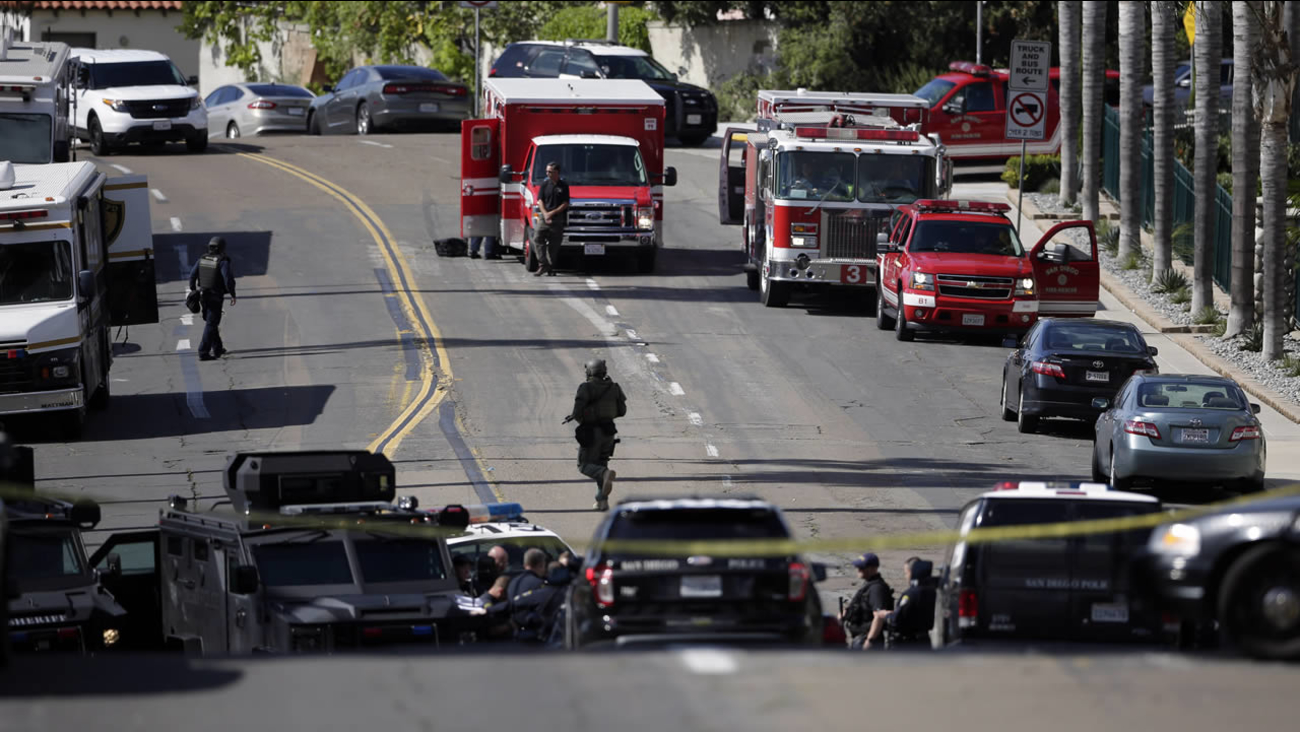 SAN DIEGO -- Police have identified the gunman who fired off sporadic rounds inside an apartment complex, disrupting air traffic at the nearby San Diego International Airport.