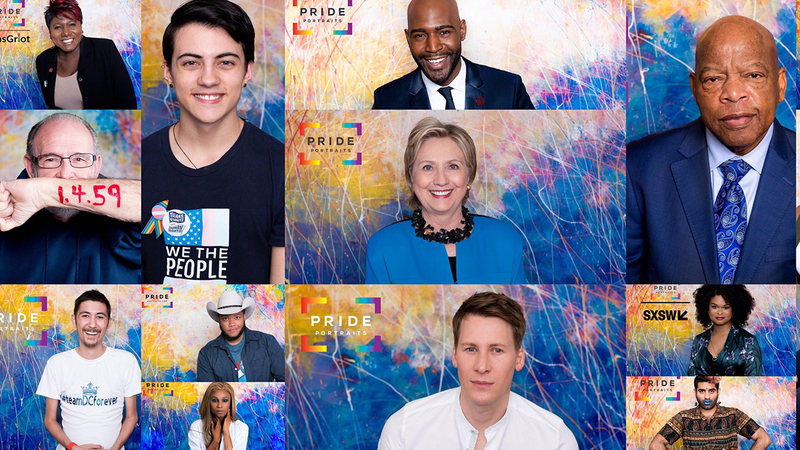 Pride Portraits celebrates LGBTQIA+ community one picture at a time

Over the past several years Pride Portraits has become the largest LGBTQIA+ visibility campaign to date.

Under the direction of founder and sole photographer Eric Edward Schell, the campaign has traveled the nation.

It started off as a local grassroots project and platform for Houston's LGBT community to heal after the Pulse Nightclub attacks in Orlando. But today, the Pride Portraits has followers in more than 46 countries and has partnered with Facebook, Human Rights Campaign, GLAAD, Equality Texas, NASA, among so many other organizations.

Schell has photographed and collected personal stories from more than 4,000 individuals around the country including Nobel Prize winners, the nation's top political leaders, celebrities and social media influencers.

"Pride Portraits is a complete and utter celebration of our community," Schell said.