San Francisco mayor 'livid' after 'deliberate' exposure to COVID-19 at event, she says

"I was livid that someone would put not only my health, but other people that have been really struggling and put other people's health in jeopardy. I was so angry," Mayor London Breed said.

SAN FRANCISCO (KGO) -- In her first on-camera interview since testing negative for COVID-19, San Francisco Mayor London Breed said she was livid to find out someone with the virus had "deliberately" put her health and others in jeopardy by attending a public event this week.

Earlier this week, the mayor announced she was tested for COVID-19 after being exposed to a person who knowingly had the virus.

The mayor, along with other city officials, attended an event on Tuesday. Breed was then tested and announced her negative results on Thursday.

RELATED: SF Mayor London Breed tests negative for COVID-19 after being exposed to virus at event

"I was livid," Breed said. "I was livid that someone would put not only my health, but other people that have been really struggling and put other people's health in jeopardy. I was so angry."

The mayor said about 70 people attended the same event on Tuesday and the person with COVID-19 was aware of their diagnosis.

"I just thought how could someone be that irresponsible?" the mayor said.

Breed was particularly concerned about how deliberate the person's actions were.

"In this particular case, it was deliberate and it's really sad that someone is that selfish that they would do something like this," Breed said.

Though Breed's test was negative, she said she is "not out of the woods completely."

She plans to get another COVID-19 test next week.

Though she has not been told to quarantine, Breed is limiting her interactions with others and not working at city hall.

"I want to be very careful about my interactions with the public," the mayor said.

Breed also reiterated the responsibility that lies with San Francisco residents during the pandemic.

"Let's face the facts - we are living in COVID for the next year to 18 months. So we need to make adjustments in order to protect one another," Breed said.

The mayor's office announced Friday afternoon that the San Francisco Zoo and Gardens would be able to reopen Monday with a safety plan.

This comes as the city continues to see a spike in COVID-19 cases.

The venue will open with social distancing and capacity requirements.

The mayor said the city is working to "give people back the opportunities we have unfortunately taken away."

Monday's phase of reopening San Francisco was supposed to include indoor dining and outdoor bars, but that remains on hold.

The San Francisco Zoo's reopening was originally expected on June 29, but was then put on pause due to the spike in cases.

In terms of San Francisco's testing capacity, Breed said the city is still working to increase the number of COVID-19 testing sites.

App users, for a better experience, click here to view the graph in a new window.

A map of the San Francisco neighborhoods with the most cases of COVID-19 per capita shows the most affected areas are in the south eastern part of the city.

This data overlaps with areas that don't have as many testing sites, the map shows.

"We're still continuing to expand based on need," Breed emphasized. 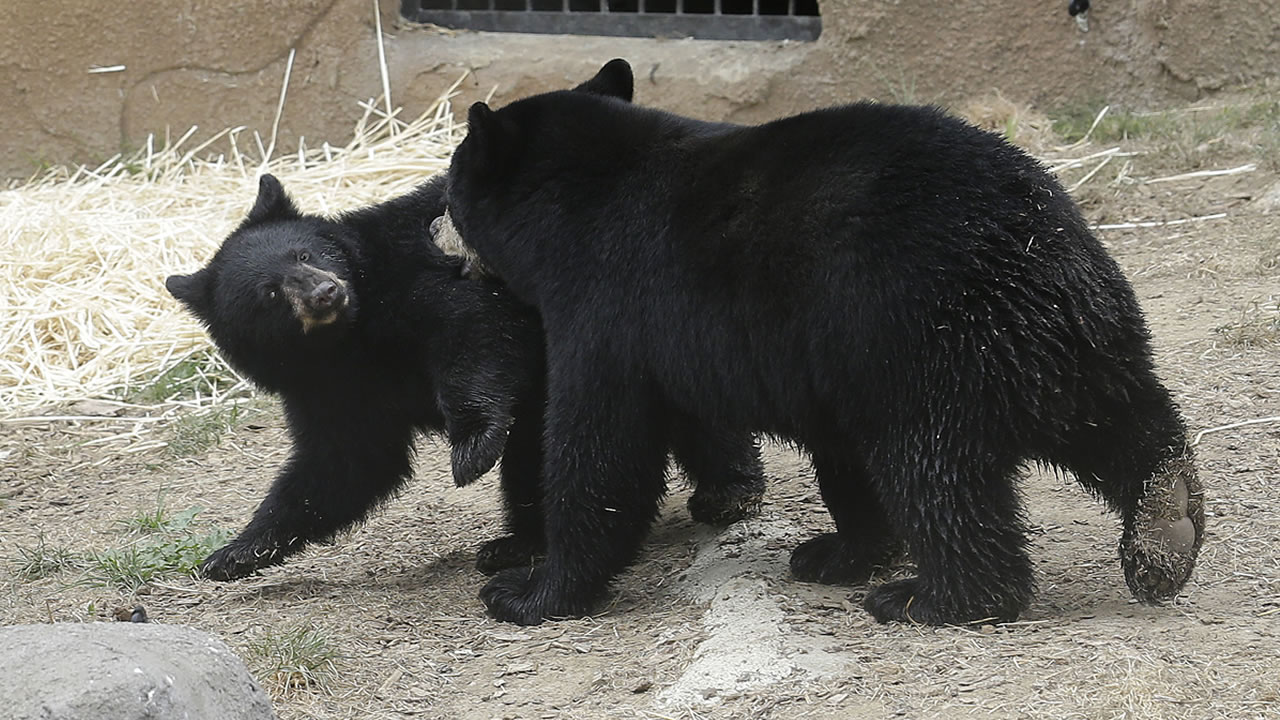 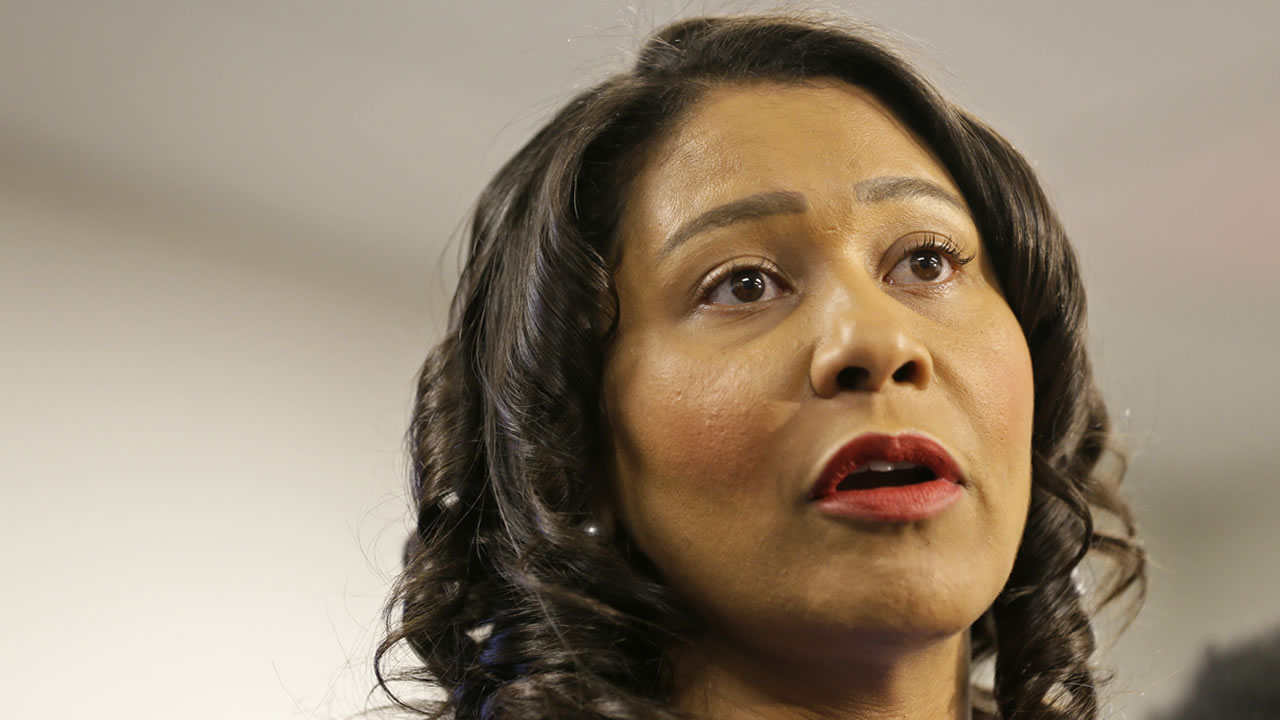