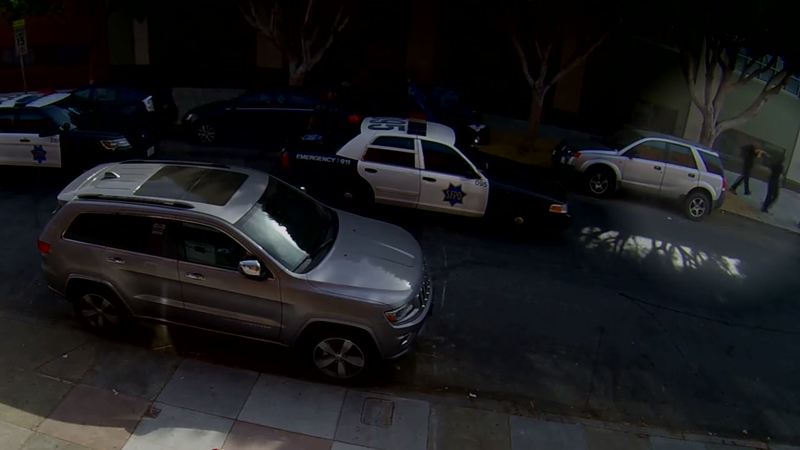 SAN FRANCISCO -- The family of a homeless man who was killed in a San Francisco officer-involved shooting back in 2016 met with the district attorney Thursday to discuss his decision on whether or not the two officers involved in the incident would be charged.

Police say Luis Gongora, 45, was wielding a kitchen knife on Shotwell Street between 18th and 19th streets. That's when a homeless outreach team summoned police, who tried to subdue him by shooting beanbag rounds at him. However, officials say Gongora got up and charged at police and two officers opened fire.