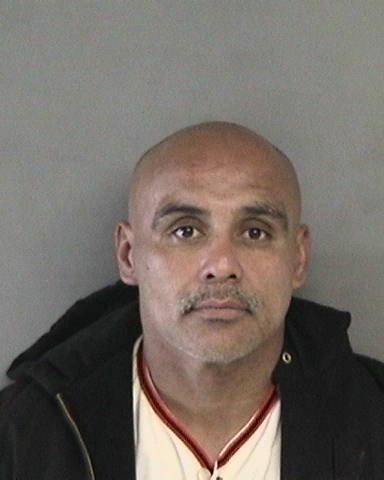 Police were in the area investigating several reports of mail theft in the Pleasanton Meadows neighborhood Tuesday morning when someone reported seeing a suspect going through a neighbor's mailbox.

Shortly afterward, another caller reported a suspicious individual holding a screwdriver and milling around a vehicle in the parking lot, police said.

Responding officers determined that Joseph Abeyta, a 46-year-old resident of Santa Clara and Modesto, matched the description of a suspect from an earlier theft. Two witnesses identified him as the suspect, police said.

A search of Abeyta's vehicle allegedly revealed stolen mail and other property taken from porches around the neighborhood. More than a dozen victims have been identified so far from Pleasanton and other parts of the Bay Area, police said.

Anyone with information about the crime or who lives in the Pleasanton Meadows area and may be missing mail is asked to call Pleasanton police at (925) 931-5100.