She was arrested Wednesday at Sacramento Int'l Airport upon returning from Hawaii to California.
KGO 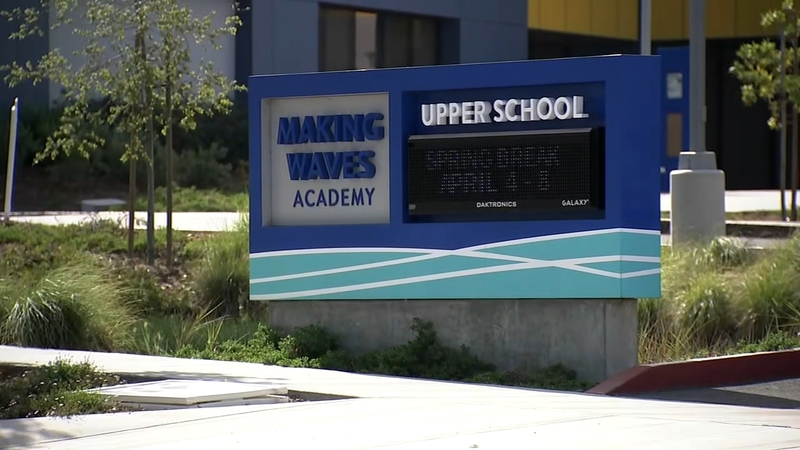 RICHMOND, Calif. (KGO) -- A former teacher in the East Bay is facing multiple charges of child molestation, according to the Contra Costa County District Attorney.

Anessa Paige Gower was a biology teacher at Making Waves Academy in Richmond, where she allegedly engaged in numerous acts of a sexual nature with seven minors between 2021-2022, the DA's office said.

Friday, the DA filed 29 counts against Gower following her April 6 arrest at Sacramento International Airport as she was returning to California from Hawaii.

She is currently in custody in Richmond.

Because they are all underage, the victims' identities are not being released.

"Investigators took statements from the victims and witnesses about a number of incidents involving sex acts with minors, inappropriate touching, and sharing sexually graphic photos over online platforms," the DA's office said.