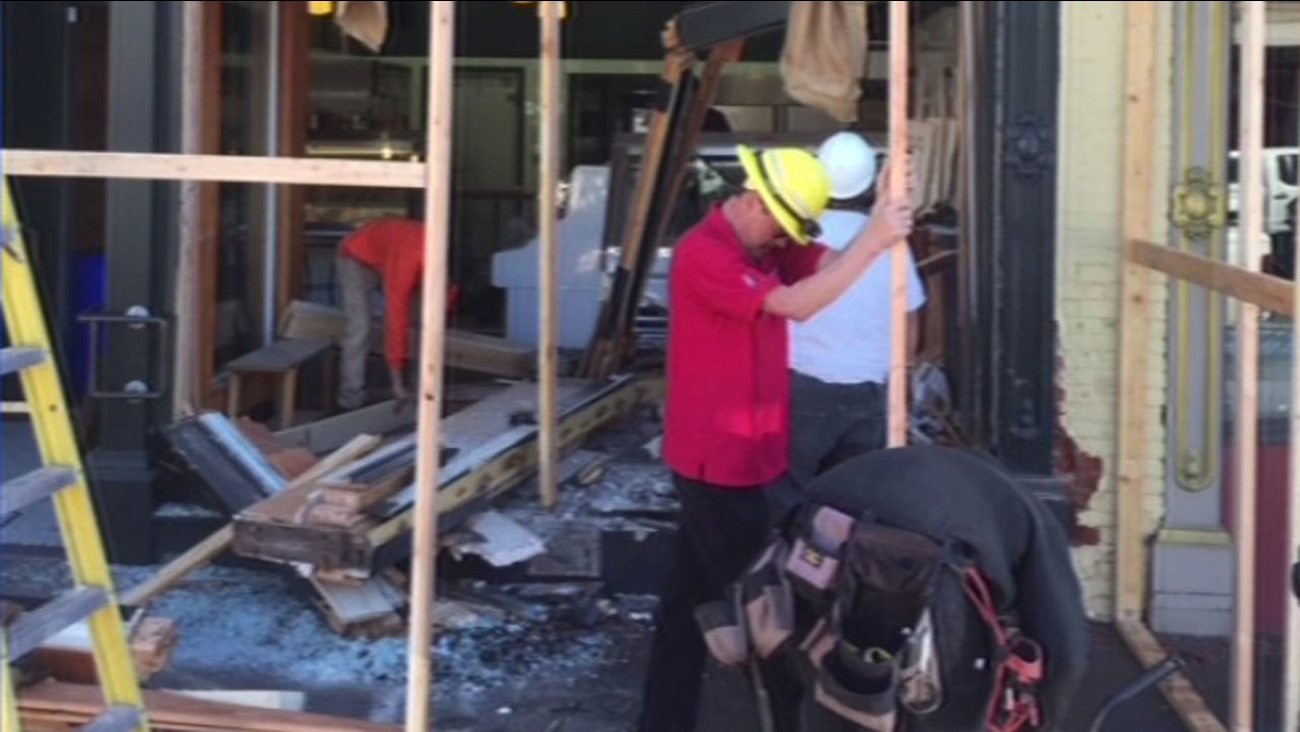 PETALUMA, Calif. -- A man was arrested early this morning after he crashed his vehicle into a building in Petaluma and allegedly failed a breath test, according to police.