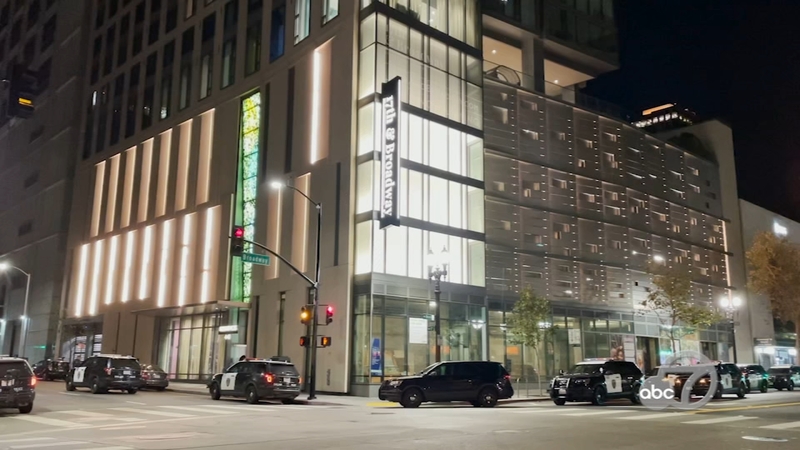 OAKLAND, Calif. (KGO) -- A man and a woman were shot and killed in a high-rise residential building in the heart of Downtown Oakland.

Police responded to reports of gunshots inside an apartment unit at the residential tower at 17th and Broadway just after midnight.

The Oakland Police department says both victims were pronounced dead at the scene.

Officers say both victims were Oakland residents. Homicide investigators have been called out.

These two deaths overnight are the 121st and 122nd homicides in Oakland this year.