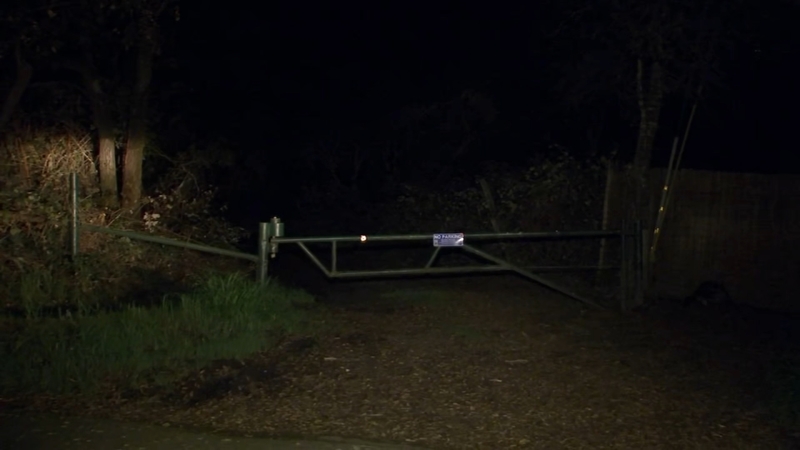 Marin residents baffled by 'disturbing' loud booms in the night

MARIN COUNTY, Calif. (KGO) -- Some Marin County residents are expressing concern, saying they've been hearing loud booms at night and don't believe them to be from fireworks.

"There have been really loud explosions!" Cristina Peralta said.

Peralta lives with her boyfriend in the Marin County area of San Geronimo Valley.

The sheriff's office confirms the explosions and says there have been at least six of them in the last month.

"I heard one and it rattled the walls of our house. I felt it in my body, my chest, it was so low it sounded like it was coming from underground," says Peralta.

The Marin County Sheriff's Office says one of the most recent booms came last Sunday around 10 p.m. A deputy who was nearby found evidence that someone had lit some type of unknown device that damaged a large tree in the area.

Peralta heard that boom and said her windows shook during it.

She isn't the only one whose heard them.

The Marin County Sheriff's Office says they have deployed additional resources to try to catch the person or person's responsible.

While the explosions have been heard in San Geronimo Valley, deputies say at least one of the originating spots was not near homes.

"It's a really disturbing sound and it's scary to hear that when it's like 8 p.m. on any given night. I hope who is ever setting them off, if they are explosives, to maybe find another spot to do it, or maybe to stop because it's really freaking a lot of the neighbors out," says Peralta.