The Warriors are apologizing after an investor for the team pushed Toronto Raptors player Kyle Lowry at last night's NBA Finals game.

OAKLAND, Calif. (KGO) -- The Golden State Warriors investor who shoved Toronto guard Kyle Lowry during Game 3 of the NBA Finals is facing serious consequences for his actions. On Thursday, the league announced that Mark Stevens has been banned from NBA games for one year and will face a $500,000 fine. The ban is effective immediately and carries through the 2019-20 NBA season, including the postseason.

The Warriors said Thursday that Stevens, who is a Silicon Valley investor and is listed in the team's media guide as a member of its six-person executive board, apologized to Lowry and the Raptors.

With just under 11 minutes to go, Lowry went into a row of seats along the sideline in an effort to save a loose ball during Wednesday night's game at Oracle Arena. The Toronto star landed a few seats to Stevens' left and video shows Lowry then being shoved in the left shoulder.

The 13-year veteran said he spoke with NBA officials about the incident before leaving the arena. He told The Associated Press that the man, who was not identified at the time, made a vulgar comment to him repeatedly during the brief exchange.

VIDEO: 'He shouldn't be a part of our league': Raptors' Lowry reacts to shove

At a news conference Thursday, reiterated his feelings.

""It's not a good look for the ownership group that they have... A guy like that showing his true class, he shouldn't be a part of our league. There's just no place for that."

When asked how he kept his cool during the confrontation, Lowry said he was thinking of his kids.

"I'm a grown man, you know my kids can always go back and see that... that's a big thing for me. Being a guy that, you know, upholds himself to a high standard and never let guys like him get under your skin you know because that's bullcrap."

"I have not seen the play," Kerr said. "I didn't see it last night. I saw the commotion afterwards. But I haven't seen a replay. And I didn't really even know the story until this morning. I know our organization has put out a release and I will let the release speak for itself. It's really not my jurisdiction. But I will also personally apologize to Kyle and to the Raptors, that's unacceptable."

Curry added, "Obviously an unfortunate situation all the way around. Credit Kyle the way he handled it. A lot of different reactions you could have had. But he handled it correctly. I know our team and organization is addressing, you know, the situation and will act accordingly. We don't want to see that in our game and hopefully that doesn't happen. I don't necessarily think it's a reflection of how we handle business here as a warriors organization and franchise. We have a high standard and do things with class and professionalism. And I know Mark is apologetic and what not. But we'll handle the situation like I said the organization is going to do that. Just want respect for the game all the way around. Fans, owners, team, players, coaches everybody because there is so much good happening on the court we want to keep the spotlight on that."

In a release, Golden State offered an apology to Lowry and the Raptors, "Mr. Stevens' behavior last night did not reflect the high standards that we hope to exemplify as an organization. We're extremely disappointed in his actions and, along with Mr. Stevens, offer our sincere apology to Kyle Lowry and the Toronto Raptors organization for this unfortunate misconduct. There is no place for such interaction between fans -- or anyone -- and players at an NBA game. Mr. Stevens will not be in attendance at any of the remaining games of the 2019 NBA Finals. Review of this matter is ongoing."

The Warriors said their probe into the matter is ongoing. The NBA is also investigating, and reiterated that Stevens won't be allowed at any NBA games while the events are reviewed.

"A team representative must be held to the highest possible standard and the conduct of Golden State Warriors investor Mark Stevens last night was beyond unacceptable and has no place in our league," NBA spokesman Mike Bass said.

Stevens also issued a statement apologizing for the incident saying in part, "I take full responsibility for my actions last night at the NBA Finals and am embarrassed by what transpired. What I did was wrong and there is no excuse for it."

NBA superstar Lebron James also weighed in on Thursday. In an Instagram post he called for swift action and said, "There's absolutely no place in our BEAUTIFUL game for that AT ALL. There's so many issues here. When you sit courtside you absolutely know what comes with being on the floor and if you don't know it's on the back on the ticket itself that states the guidelines. But he himself being a fan but more importantly PART-OWNER of the Warriors knew exactly what he was doing which was so uncalled for. He knew the rules more than just the average person sitting watching the game courtside so for that Something needs to be done ASAP! A swift action for his actions. Just think to yourself, what if @kyle_lowry7 would have reacted and put his hands back on him. You guys would be going CRAZY!! Calling for him to damn near be put in jail let alone being suspended for the rest of the Finals all because he was protected himself. I've been quite throughout the whole NBA playoffs watching every game (haven't missed one) but after I saw what I saw last night, took time to let it manifest into my thinking I couldn't and wouldn't be quiet on this!"

According to Forbes, Stevens is the 962nd richest person in the world worth $2.3 billion.

"I take full responsibility for my actions last night at the NBA Finals and am embarrassed by what transpired. What I did was wrong and there is no excuse for it.

Mr. Lowry deserves better, and I have reached out today in an attempt to directly apologize to him and other members of the Raptors and Warriors organizations.

I'm grateful to those who accepted my calls. I hope that Mr. Lowry and others impacted by this lapse in judegment understand that the behavior I demonstrated last night does not reflect the person I am or have been throughout my life. I made a mistake and I'm truly sorry.

I need to be better and look forward to making it right.

I fully accept the punishment administered by the NBA and the Warriors." 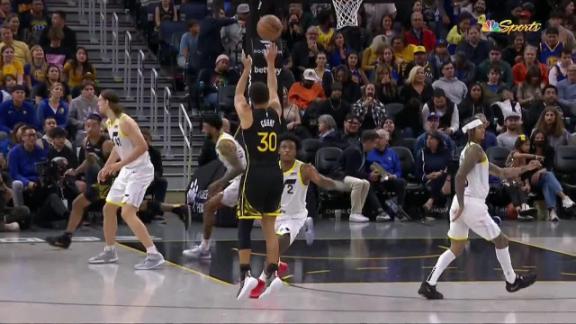 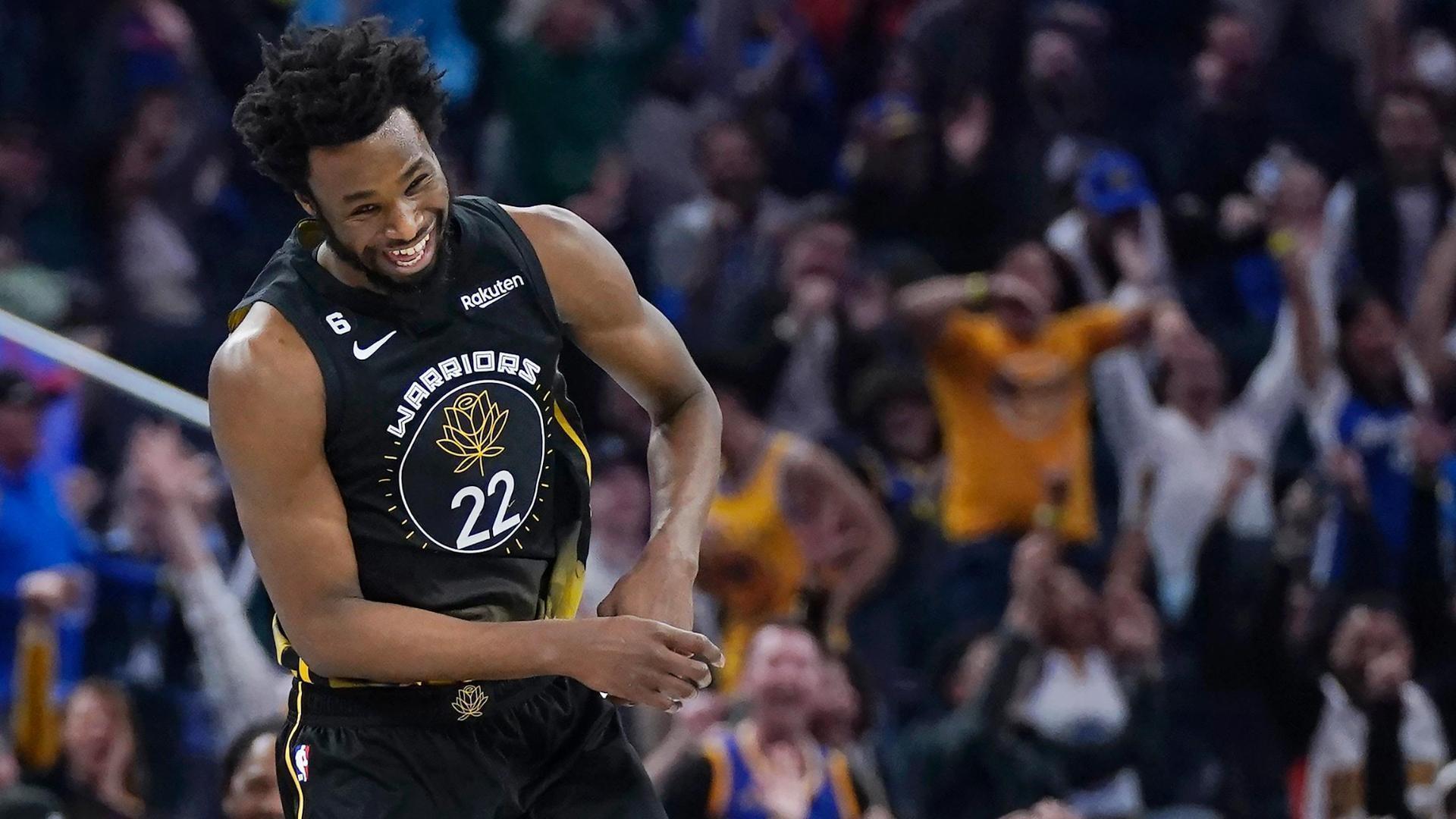 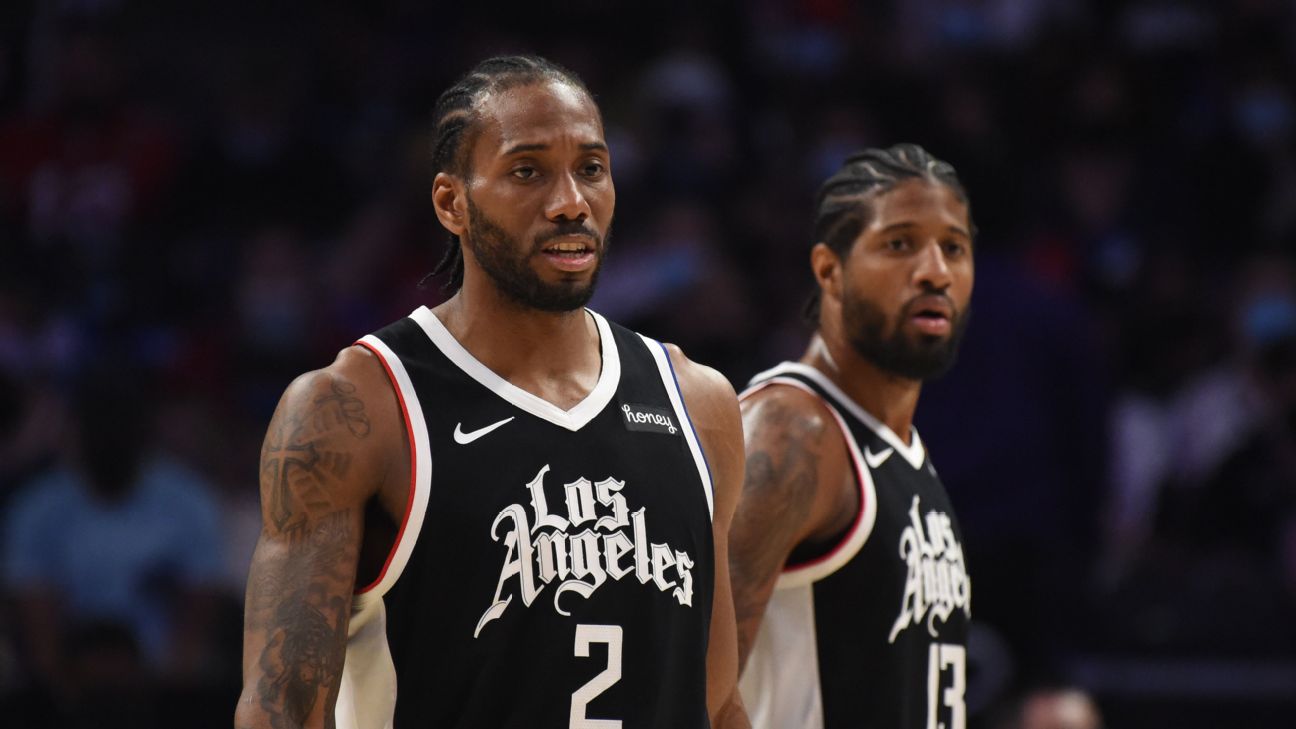