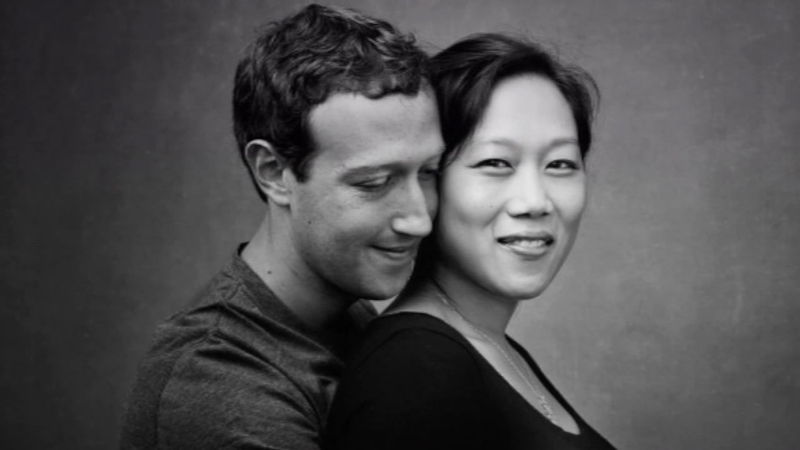 MENLO PARK, Calif. (KGO) -- Facebook founder and future dad, Mark Zuckerberg, made an announcement that will affect both his personal and professional life. He says he's going to take two months paternity leave when his daughter is born.

Ryan Melander and Jennifer Strass are expecting their first baby. Ryan is still waiting to find out how long he can stay home.

"Everything's new and it's the most important time to influence your child," Ryan said. "I'm hoping I can maximize the most time that I get."

San Jose resident Max del Hierro and his wife, Cindy, have a 2-year-old child. He stayed home for the first two months.

"It was great. I think it was the best choice. I think the first two months are probably the hardest. There's a lot of really late nights and I think my wife needed a lot of help," Max said.

Two months -- that's what Mark Zuckerberg is taking. He announced it on Facebook writing, "studies show that when working parents take time to be with their newborns, outcomes are better for the children and families."

"We allow three months of paid time off even at this small nonprofit because that's what's really best for families and best for our companies," Guardino said.

"I think it's now great that men are doing more and more of the chores that traditionally women have been responsible for," Phan said.

"I kind of hope he starts a little more of a movement," Cindy said.

"If anyone could start a trend, it could be Silicon Valley," Jennifer said.

Zuckerberg has not announced the baby's due date.