New video shows Chicago police officers dragging a 16-year-old Marshall High School student down a flight of stairs, punching her, and using a stun gun on her.

CHICAGO -- New video shows Chicago police officers dragging a 16-year-old Marshall High School student down a flight of stairs, punching her, and using a stun gun on her.

What the video shows does not appear to match the story the officers initially told when the incident happened in January.

As the person in the yellow shirt walks away, video shows one of the officers immediately grab Howard and throw her to the ground.

The three of them eventually disappear from the shot, going down the staircase. The video shows other students immediately rush toward the stairs.

"In the video you can see they pull her by the leg down the stairs, the whole flight of stairs," said Laurentio Howard, father.

One officer appears to kick and punch Howard as he's holding her on the ground. Video shows her thrashing on the floor, appearing to fight back before the officer ultimately deploys his stun gun.

"I thought maybe they were going to try to choke her out or she would lose consciousness or something like that. they had their foot on her chest. She has asthma, she's telling me she can't breathe. She's turning red, I see a vein sticking out her head," Laurentio said.

At the time of the incident, police said they were told to escort Howard out of the school after she was removed from class for having her phone out, then got agitated and lashed out at a security guard. Howard previously said she grabbed one of the officer's vests.

Laurentio had been called to pick his daughter up after she was removed from the classroom, he said.

"I'm standing downstairs by the front door and she said, 'I'm going to get her to come downstairs. She's going home right now,'" he said.

"I couldn't believe I seen two sworn police officers of Chicago abusing my daughter like this and I'm standing right there watching them do this and can't do anything about it," he recalled of the incident.

"Thank god for that video," said the family's attorney. "When this instance first happened the state's attorney charged a 16-year-old unarmed girl with two felonies for aggravated assault against a peace officer."

Howard was initially charged with two felony counts of aggravated battery against a peace officer, but the State's Attorney's office dropped the charges. The two officers were removed from the school and reassigned to different duties as COPA and the CPD Force Review Unit completed an independent investigation of the incident.

The City of Chicago Law Department said they "do not comment on pending litigation." 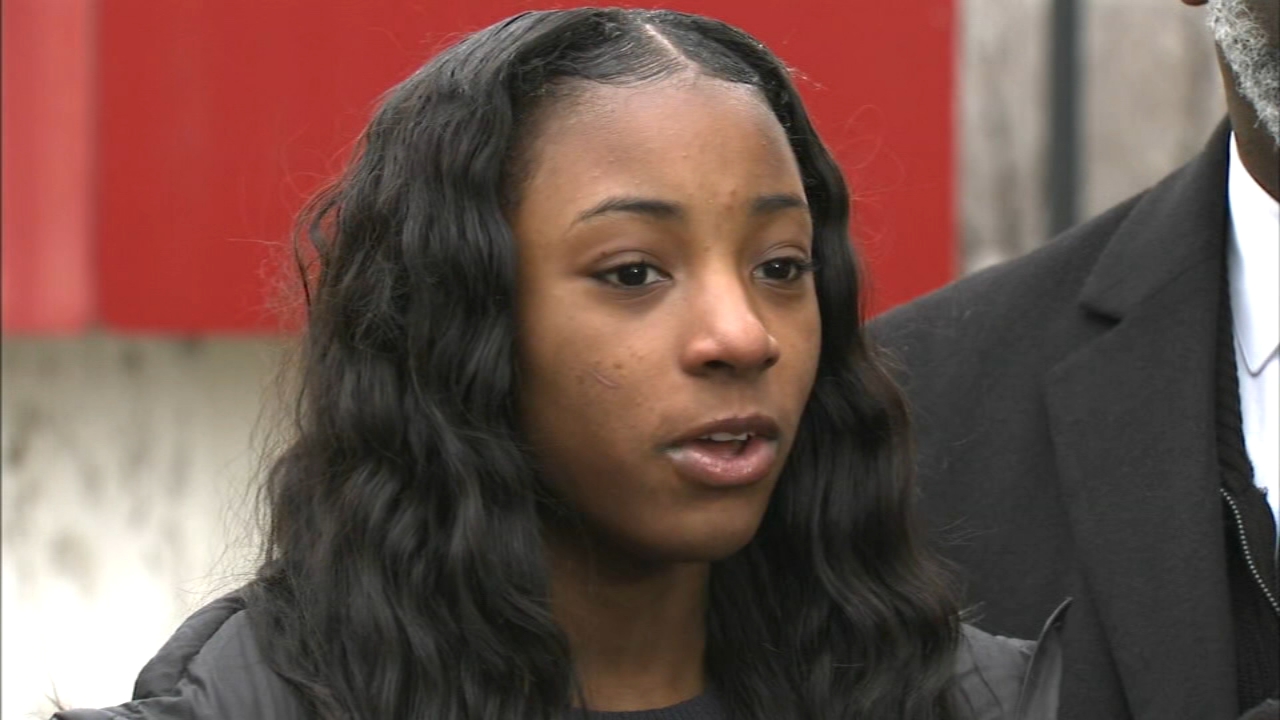 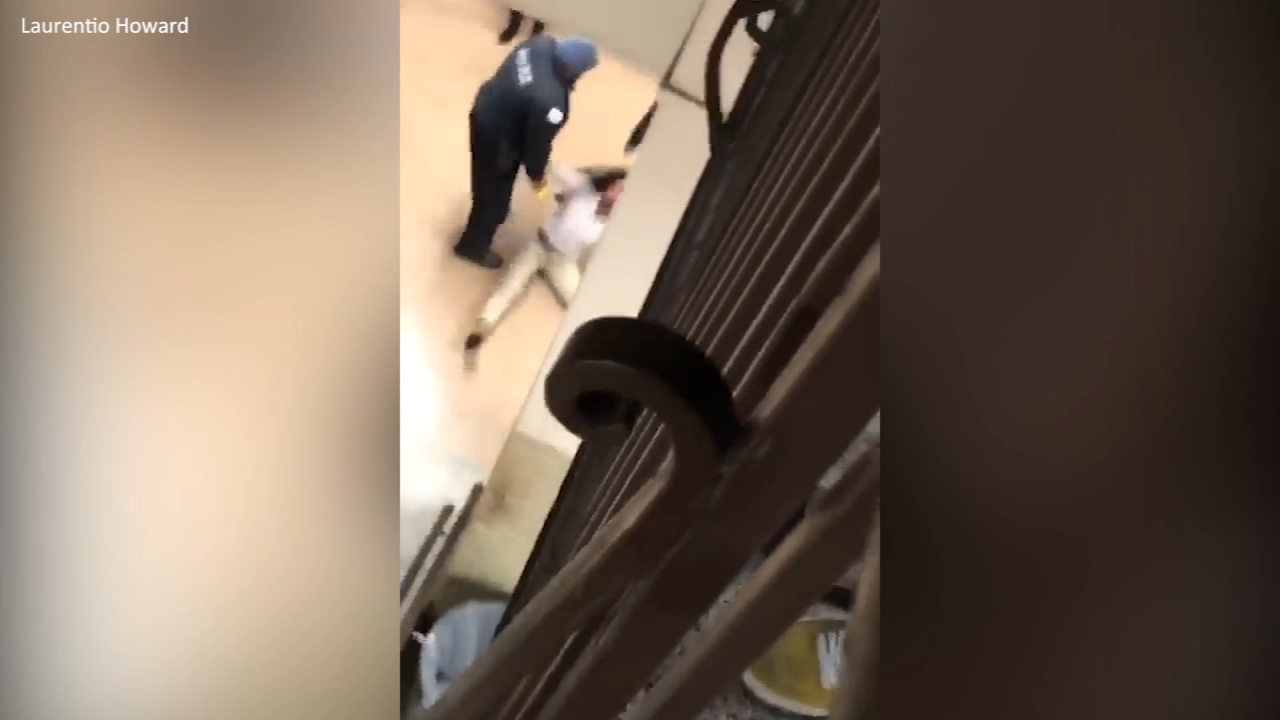