The legal battle over public access to Martins Beach on the San Mateo County coast may be over, although both sides say the fight isn't.

HALF MOON BAY, Calif. (KGO) -- The legal battle over public access to Martins Beach on the San Mateo County coast may be over, although both sides say the fight isn't.

Billionaire tech investor Vinod Khosla bought the land and an access road and padlocked a gate to bar access. He lost an appeal, and the U.S. Supreme Court decided Monday not to consider the case.

It was a day to celebrate three years of community uprising and five years of legal battles as supporters, attorneys, community advocates and public officials gathered at the property, six miles south of Half Moon Bay just off Highway 1.

"Today's action by the court reminds us that the California Coastal Act promise of beach access for all is alive and it is strong," said State Sen. Jerry Hill (D-San Mateo).

The beach has been a favorite among surfers and beachgoers. Many consider it one of those most scenic spots along the San Mateo County coast, even on days when the swells were not giving long boarders the best conditions like this day.

Burlingame attorney Joe Cotchett, representing the 6,500 members of Surfrider Foundation, said public access to 1,100 miles of shoreline could have been in jeopardy in California and in 22 other states across the country. They saw this fight being waged by a billionaire with unlimited resources to fight access in court.

"This is the tip of the iceberg for the right of the public to stop those who are in the top 1 percent economically from land grabbing," said Joe Cotchett.

Khosla made his billions as a co-founder of Sun Microsystems and as a venture capitalist. His attorney, Dori Yob Kilmer of San Jose, indicated the next step for their side is to apply for a permit to close the access road with the state coastal commission.

In a statement, the attorney said, "No owner of private business should be forced to obtain a permit from the government before deciding who it wants to invite onto its property. However, we will comply with the decision of the California Court of Appeal and apply for the required permit. If denied, we will start this process over again."

Supporters of access look to a meeting in about two weeks of the State Lands Commission, which might take action to condemn the property or portions thereof, using the power of eminent domain in order to keep the beach accessible to the public. 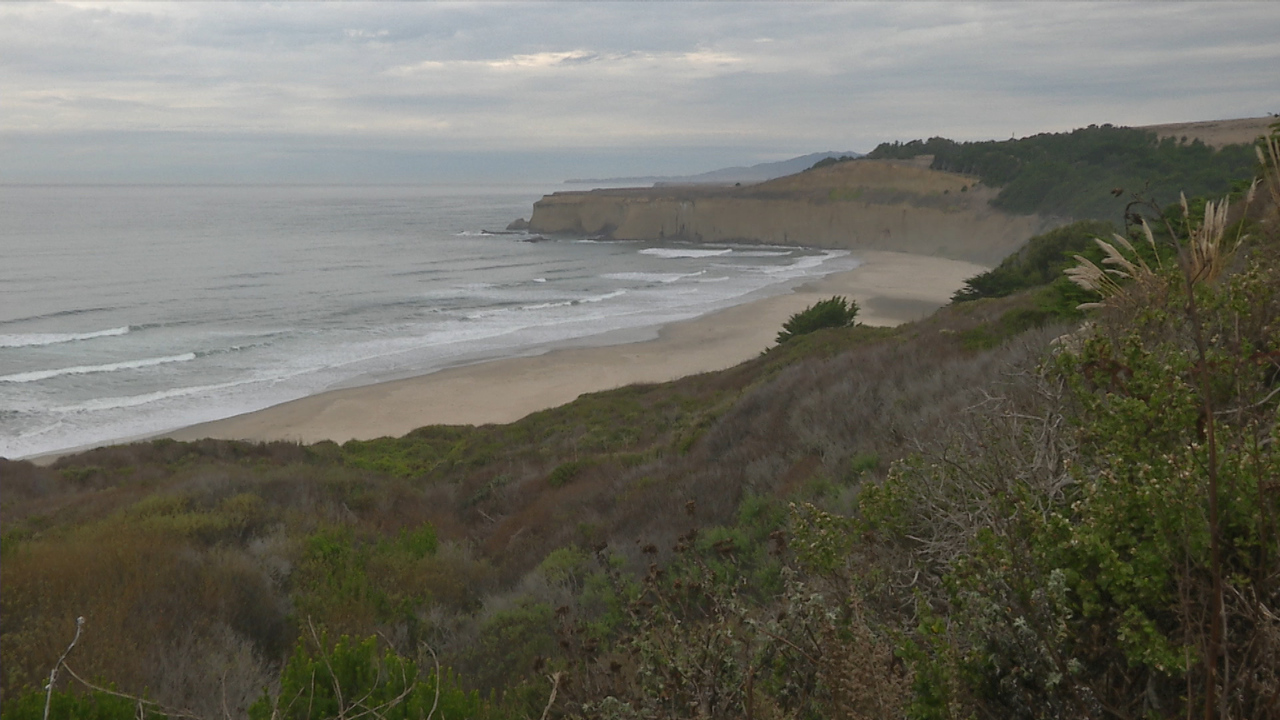 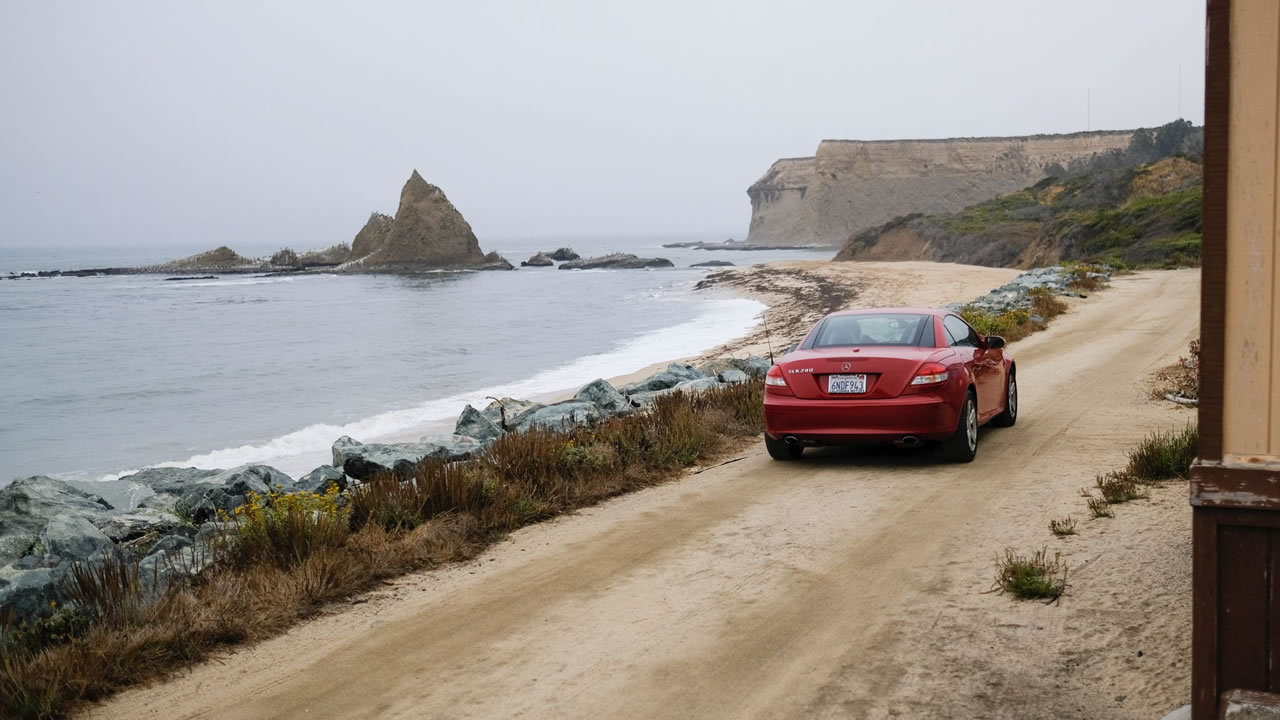