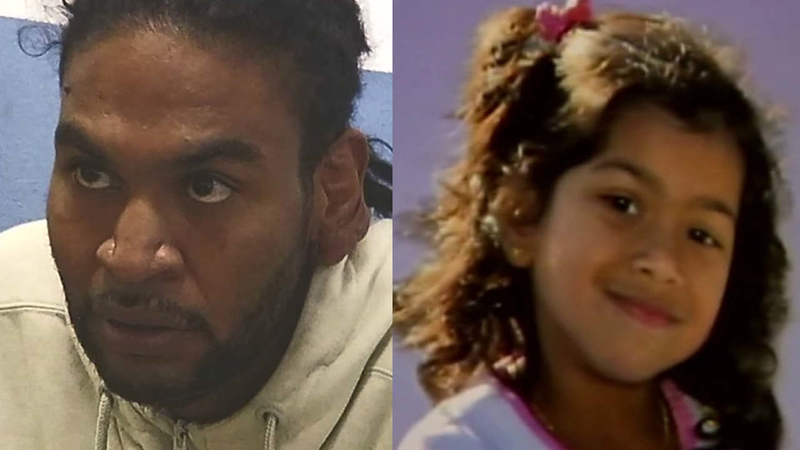 Menlo Park Police say Shannon Fox was street racing in a Ford Mustang against a Honda Prelude on Willow Road at Bayfront Expressway back on the afternoon of November 12th, 2009.

His car crashed into a Toyota Camry carrying a mom, dad and their daughter.

"The driver of the Ford Mustang exited his vehicle, got into the vehicle he had been racing with and both suspects escaped from the scene," said Menlo Park Police Dave Bertini.

Police named Shannon Fox as a person of interest.

He had an address in East Palo Alto at the time but police say they learned he traveled to the U.S. Mexico border and crossed into Mexico before travelling to Central America.

The FBI helped in the search for Fox.

He was eventually arrested in Guatemala more than 7 years later, in December 2016.

After several appeals in Guatemalan courts, Fox was finally extradited back to the U.S. Tuesday night, escorted by FBI agents.

Prosecutors are considering charges against the other racer and others who helped Fox in his escape.

Fox is facing 3 felonies, gross vehicular manslaughter, hit and run and engaging in a speed contest that resulted in death or injury.

If convicted he could be sentenced to 12 years in prison.

"It is my hope that today's announcement provides some semblance of closure and helps Lisa's family, loved ones and this community to continue to heal from this horrible crime," said FBI Assistant Special Agent in Charge Craig Fair.