The initial investigation shows the inmates were able to access the roof and use a homemade rope to slide down and escape.

MERCED COUNTY, Calif. -- It is an all-out search for six inmates who escaped the Merced County Jail Saturday night.

Authorities say they accessed a 20-foot high roof and made a break for it.

"They used a makeshift rope out of braided sheets and were able to come down of the side of that building," says Merced County Sheriff Vern Warnke.

The Merced County Sheriff's Office is working with several local, state, and federal law enforcement agencies, including the United States Marshalls Services, and the California Department of Corrections and Rehabilitation (CDCR) Special Services Unit, to track down the six inmates.

Merced County Residents are sharing their concerns after learning these six men are still on the run.

"You always have to be aware of where you're at," says Raul Alvarez.

A tip line has been set up by the US Marshalls Service and a reward of up to $5,000 per escapee is being offered for any information leading to their arrest.

To provide information you can call: 1-877-WANTED-2 (1-877-926-8332) or you can visit US Marshals website. All information given can remain anonymous and could help bring these criminals to justice.

They didn't notice the inmates were gone until a routine morning headcount nearly eight hours later.

Warnke says certain protocols prohibit them from interrupting an inmate's sleep - which is why they didn't take notice sooner.

"We do have officers walking up and down the cell blocks, but we are no longer allowed to wake them up because they deemed it necessary for them to have a whole night's sleep," he said.

All escapees are men between the ages of 19 and 21. Many of them are facing several charges.

Jorge Barron of Atwater was incarcerated for violating his probation.

Gabriel Francis Coronado also of Atwater was in jail for attempted murder, along with Andres Nunez Rodriguez of Planada.

Edgar Eduardo Ventura from Portland, Oregon, faces charges of felon in possession of a firearm

"Everyone should be on heightened alert when we have an escape," Warnke said.

Warnke says the dated jail facilities may have made it easier for them to escape. They are currently in the process of constructing another out in the county.

He adds they've been facing staffing shortages since 2009 - due to state and county budget cuts.

Warnke says they're now trying to determine if any protocols were violated during the jail break.

Authorities say if you see any of the escapees, do not approach them as they are considered armed and dangerous.

Instead, you are urged to call your local law enforcement agency. 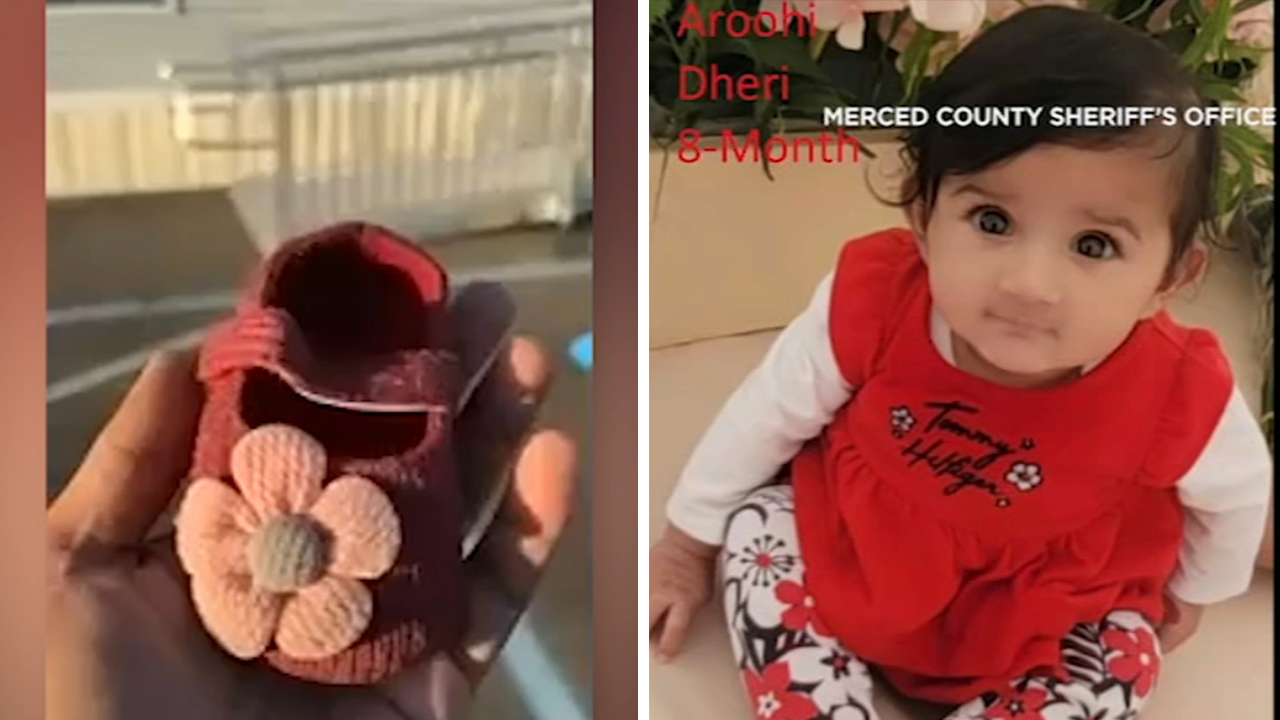