For Fort Bragg soldier Sergeant Merieni Tupuimatagi, service runs through her veins. The 29-year-old paratrooper has several family members who have honorably served. She joined the U.S. Army seven years ago, seeing it as an opportunity.

FORT BRAGG, N.C. -- For Fort Bragg's Sergeant Merieni Tupuimatagi, service runs through her veins. The 29-year-old paratrooper has several family members who have honorably served. She joined the U.S. Army seven years ago, seeing it as an opportunity.

"Being a Pacific Islander in the military, it's an honor to be in this uniform as a minority and a woman. I represent the Army and people back home," said Tupuimatagi.

"We are from Southeast Asia. That's where our people are from," she said. "When I was in second grade I moved to Samoa due to the fact that my dad is the chief. He had responsibilities to his family and village."

VIDEO: Watch the trailer for 'Our America: Asian Voices'

While Pacific Islanders make up one percent of the military, American Samoa has the highest rate of military enlistment of any U.S. state or territory. According to the Pentagon, Pacific Islanders serve in the Army more than any other military branch.

"People see it as a great opportunity not only to be away from the islands but to be able to take care of their families," she said. "We have responsibilities financially to the church, village, groceries and taking care of family. When I say family, technically we have our entire family in one place...grandparents, aunts and uncles."

Her older brother, Setu, is also in the Army and stationed at Fort Polk in Louisiana. They send money home twice a month to support their family, which is a common practice within the culture.

Lack of understanding among her peers can sow microaggressions. Many of them are quick to draw conclusions about her ethnicity.

"Stereotyping is common. People assume I do the hula and that Samoa is the same thing as Hawaii. It's not. It's different islands, backgrounds and cultures," she said.

Although Tupuimatagi is thousands of miles away from home, preserving the Samoan culture is essential. Tribal tattoos are a sacred symbol reserved for only the chief and a small circle of people within the village. Her legs are covered with tattoos reminiscent of leggings. She doesn't miss an opportunity to teach her toddler daughter Loli the native language of Samoan. She speaks it to her often to ensure the culture is upheld.

"Onosa'i ma tauivi o lo'o i luma mea lelei. In English, it means, 'Patience and perseverance is key to success.' My words to Asian American Pacific Islanders is don't limit yourself. A single grain of rice can tip the scale. That single grain can be us," she said. 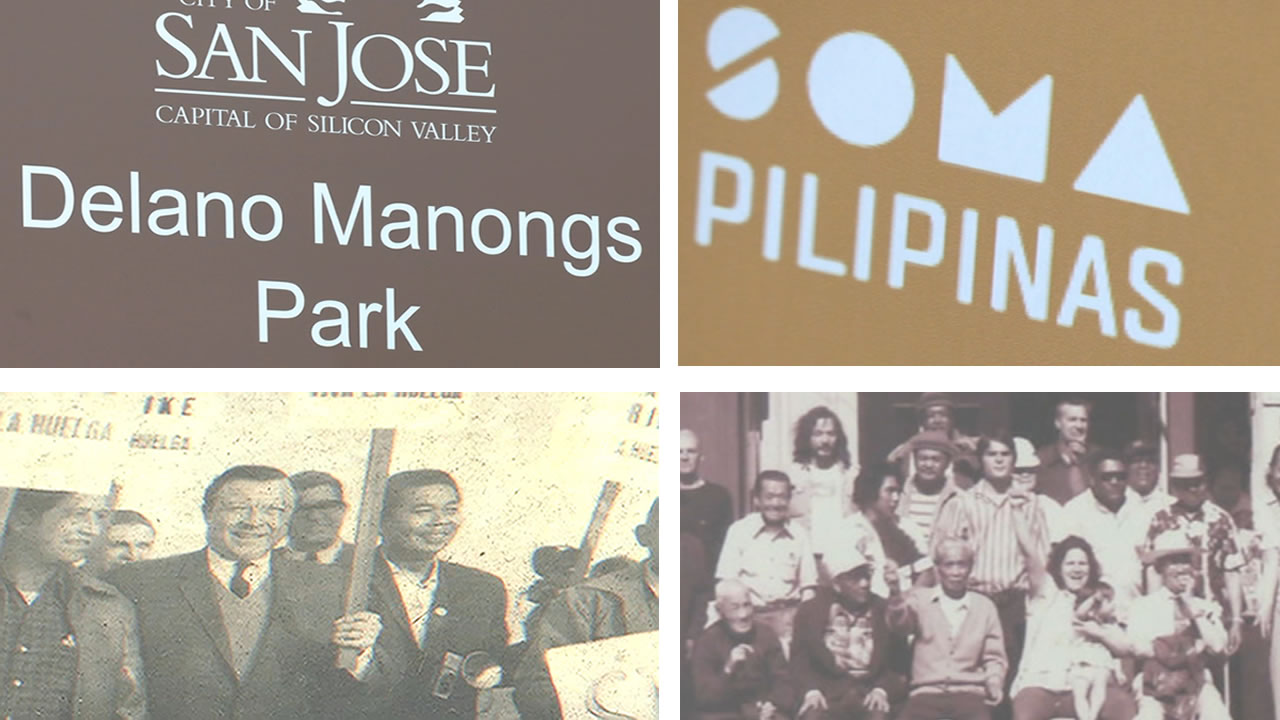 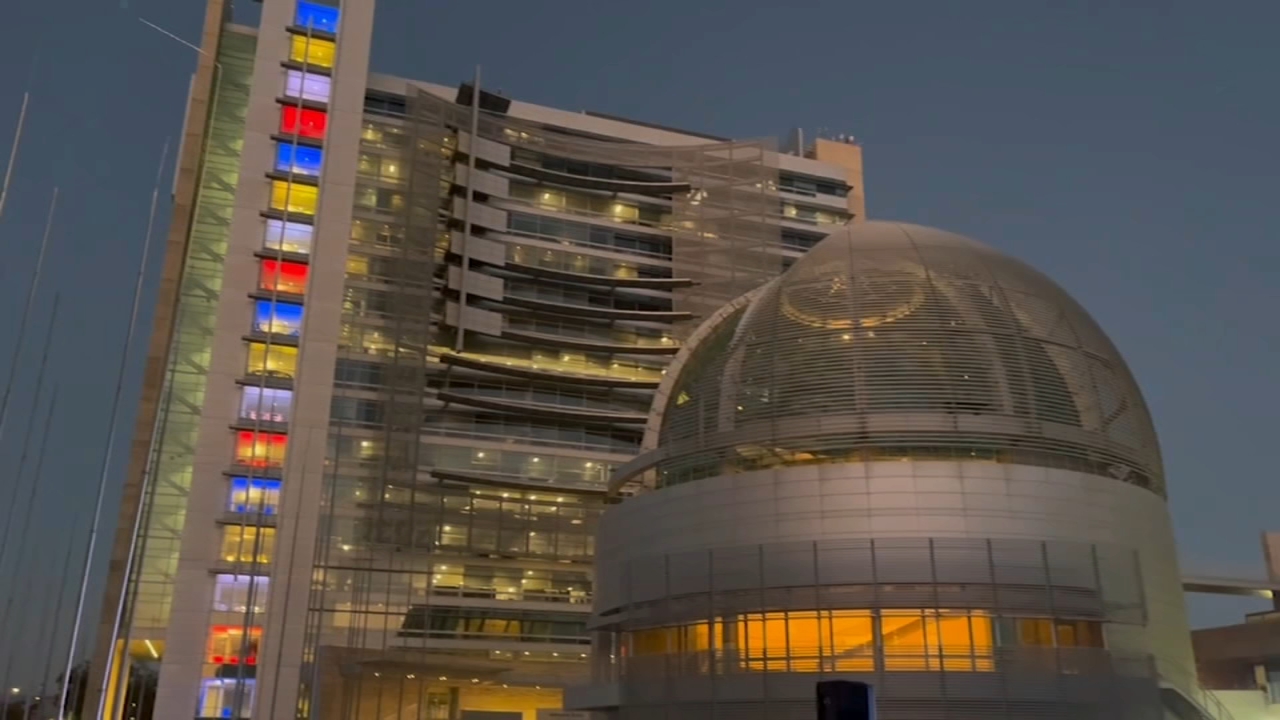