Experts say much of the microplastics in the San Francisco Bay waters comes from freeways and local storm drains after heavy downpours.

OAKLAND, Calif. (KGO) -- Walk along Damon Slough in Oakland and you're likely to see trash heading towards San Francisco Bay. David Lewis of the environmental group Save the Bay, says much of it comes from the nearby 880 freeway and local storm drains.

"Every time it rains, anything that's on the streets goes into the storm drains and straight out into the bay unfiltered. And we see this on all of the freeways and all of our urban road," Lewis explains.

And experts say the pollution you can actually see is only part of the threat. Floating along side, often invisible to the naked eye, are microplastics. They're tiny particles, that can come from clothing, cigarette butts, and even the rubber from car tires.

"And the way it wears off is when the tire hits the road. It wears off these little tiny bits of tires. They're so small, they're practically microscopic," says environmental researcher Kelly Moran, Ph.D. of the San Francisco Estuary Institute.

But their effects can be devastating to fish like Salmon and other marine life. In recent studies, Dr. Moran and her colleagues set out to document the likely sources of microplastics and also confirmed that storm water is a main culprit.

"Our study for the first time revealed that microplastics were mostly coming from outdoor rain, and washing across outdoor surfaces," Moran explains.

In other words, the kind of downpours that have swept through the Bay Area this winter, creating run-off that literally pulls microplastics along with it. But now, with a better understanding of where microplastics come from and how they're transported, researchers are hoping we'll be able to come up with innovative solutions. Everything from introducing new technologies to changing old behaviors.

Remember the rubber particles? Several companies, including one called the Tyre Collective, are engineering on-board devices designed to capture the worn rubber before it's left on the road, and potentially recycle it. And researchers say limiting the tiny clothing fibers pushed out from dryer vents is another opportunity.

"It falls down and it gets washed off. And it doesn't go to a sewage treatment plant. It goes to the Bay and into creeks," says Moran.

She says families can make an impact by simply air-drying clothes. Save the Bay's David Lewis also points to new efforts by cities and the state to cut down on plastic use. An initiative on the state ballot this November, would go a step further, creating new regulations on single use plastic.

"So the more we can eliminate single use plastics and packaging and other materials, the less there is to get into the environment and into landfills," says Lewis.

Limiting the pollution and microplastics the can be washed into creeks, streams, and ultimately San Francisco Bay. 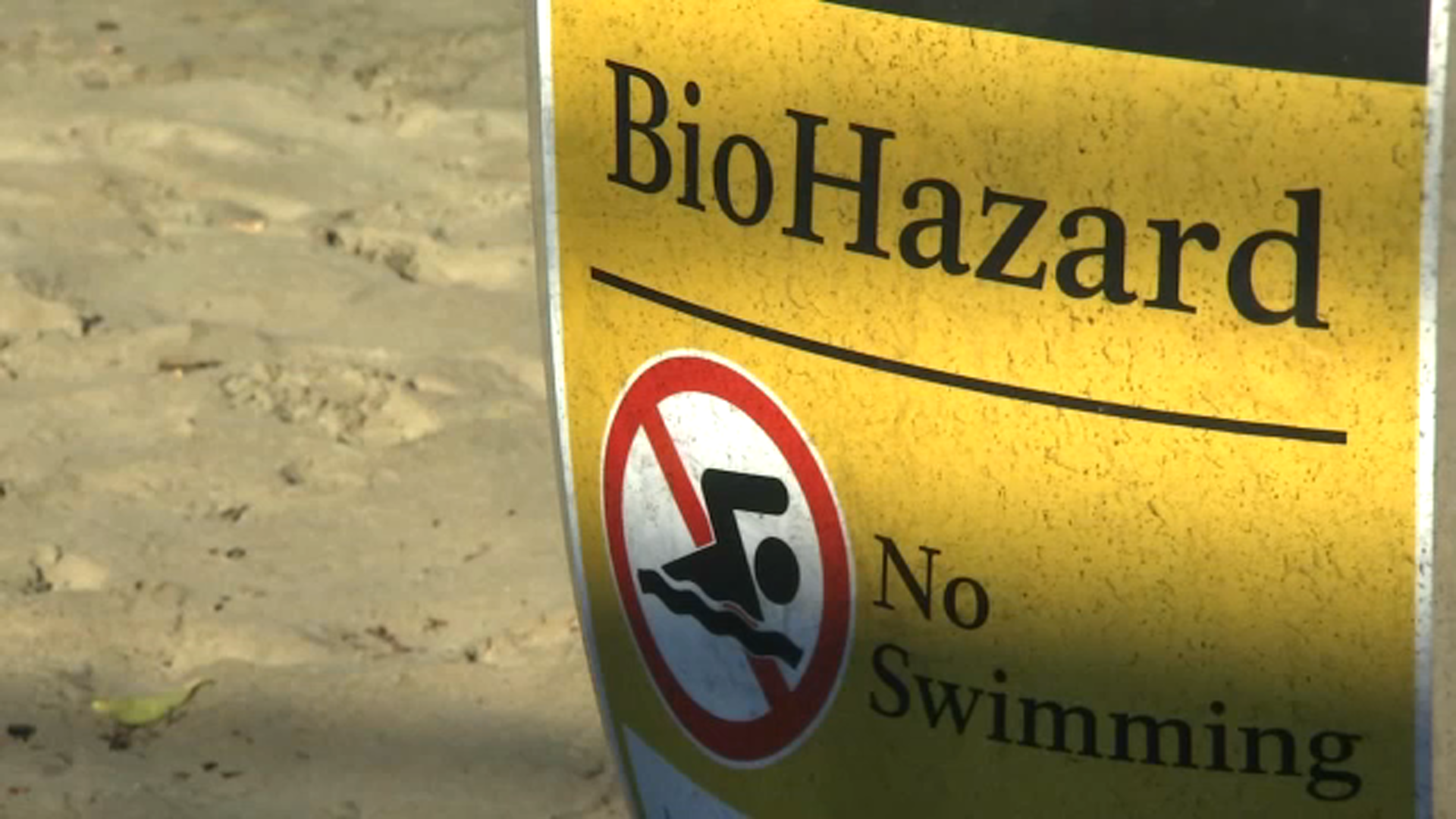