Mila Kunis stalker, who escaped from Pomona facility, in custody 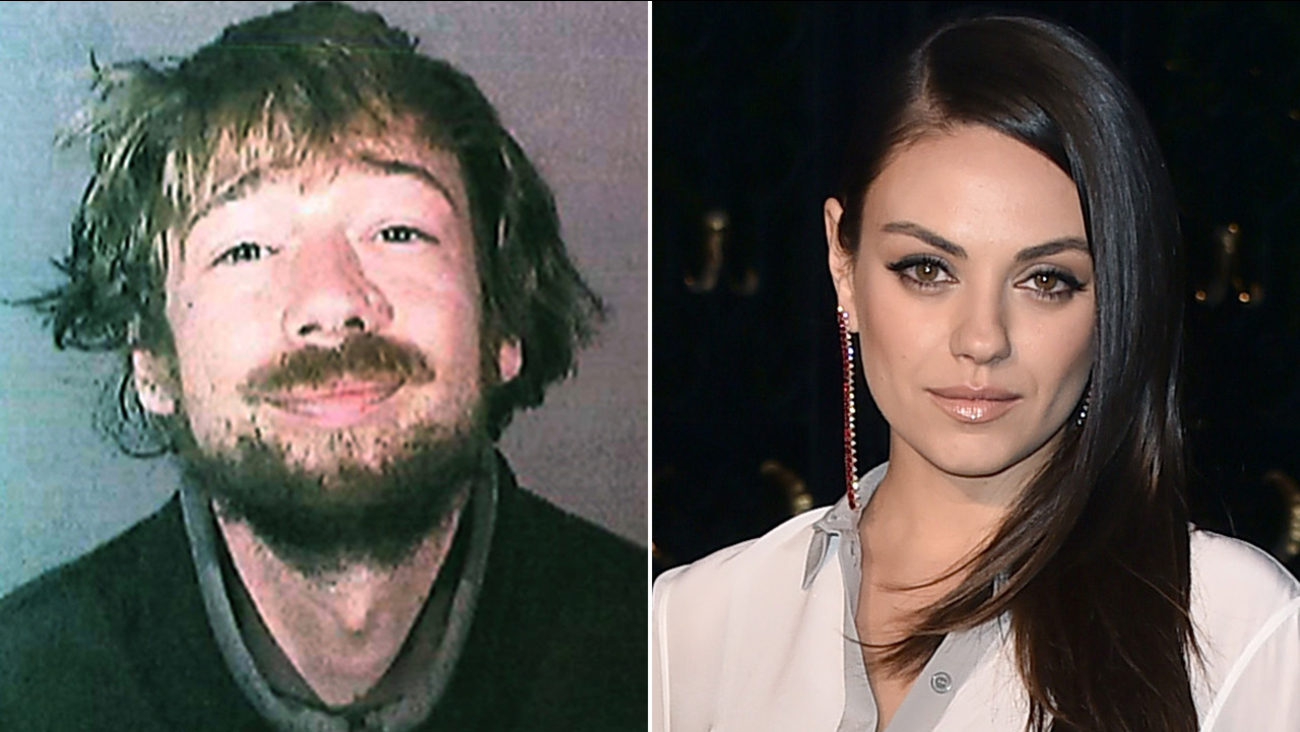 LOS ANGELES -- A 30-year-old man accused of stalking actress Mila Kunis has been taken into custody after his escape from a mental health facility in Pomona.

Authorities say they received information that led officers to Santa Monica. Stuart Lynn Dunn was located in an alley east of the 1100 6th Street on Wednesday. He was booked for a probation violation.

Dunn had not been seen since he climbed out of a bathroom window at Olive Vista Behavioral Health Center Saturday night.

In 2012, Dunn was accused of breaking into Kunis' West Hollywood condominium, as well as showing up at her gym. He violated a restraining order she had against him, and in 2013, he pleaded no contest during a hearing.