Mineta San Jose Airport officials plucked passenger Sergio Aguilera out of the crowd Wednesday and declared him the airport's 14.3 millionth passenger this year.

"Seventeen years ago we peaked out at 14.2 million travelers, but things changed in our world in 2001. We have been focused on growing our facilities and growing ever since then. And today is a record day for us," said airport spokesperson Rosemary Barnes.

This day also means the airport has now surpassed Oakland in number of travelers.

"We are now the number two airport in the Bay Area for passengers served," said Barnes.

Aguilera and his family connected in San Jose. They were coming from Washington and headed to Mexico for the holidays. Airport officials approached him right at the gate when he got off the plane. He said he was surprised by the milestone and said he really likes this airport.

"It's easier to get from one gate to another. It is so easy," he said.

It sounds like Aguilera is a symbol rather than the actual person, which would be tough to determine. The airport says it expects to hit the number by the end of the year and today is the kickoff of the busy holiday travel season.

"In our mind this person is the person we are focusing on to symbolize an important marker for our airport," said Barnes.

They gave Aguilera a goody bag full of local treats, a bag of Peet's coffee for example, before sending him on his way.

Barnes said the airport was able to hit the number because they have added a terminal and flights over the years.

"Before we had one non-stop to New York on a red eye. Now we have five or six to the New York area throughout the day," she said.

The airport hopes to continue the trend. 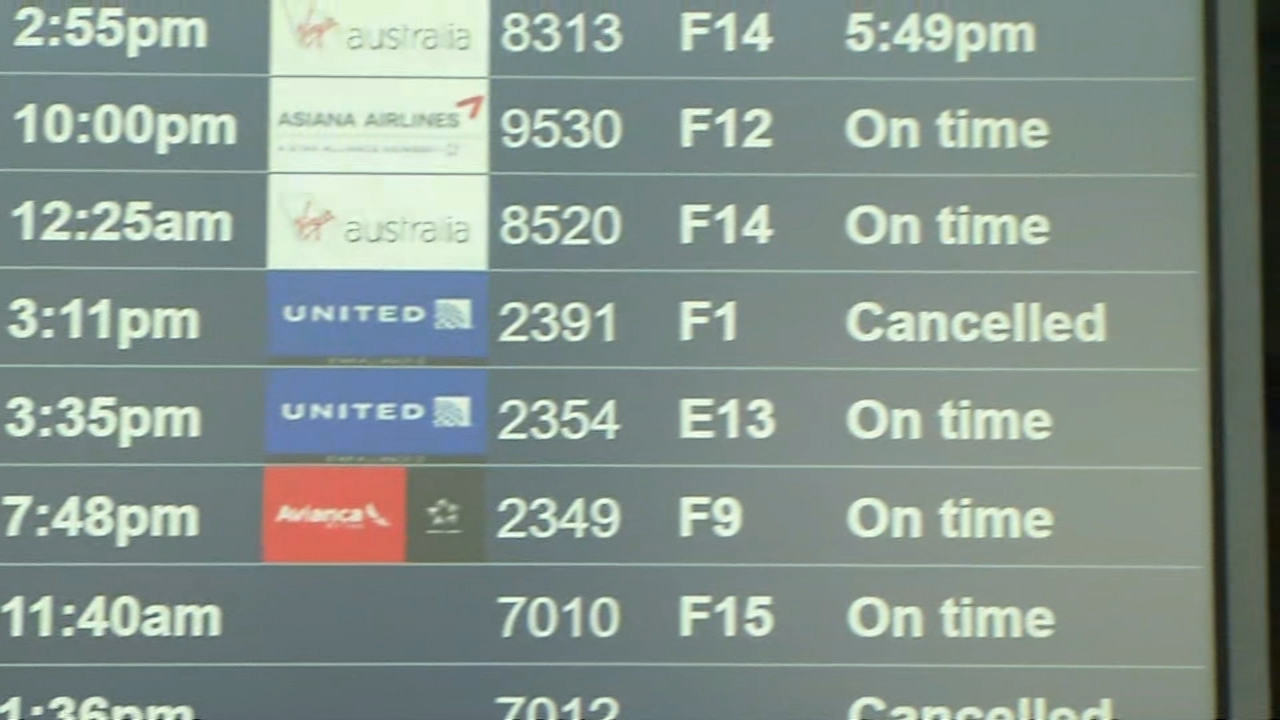 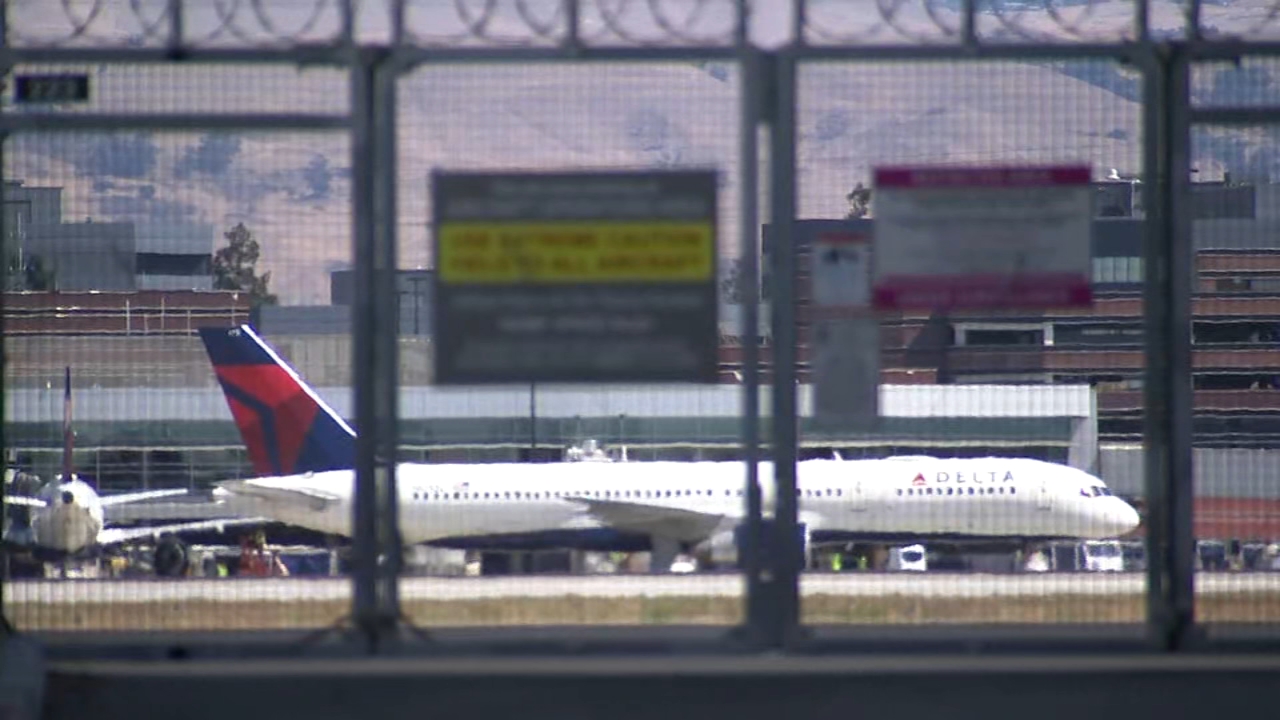 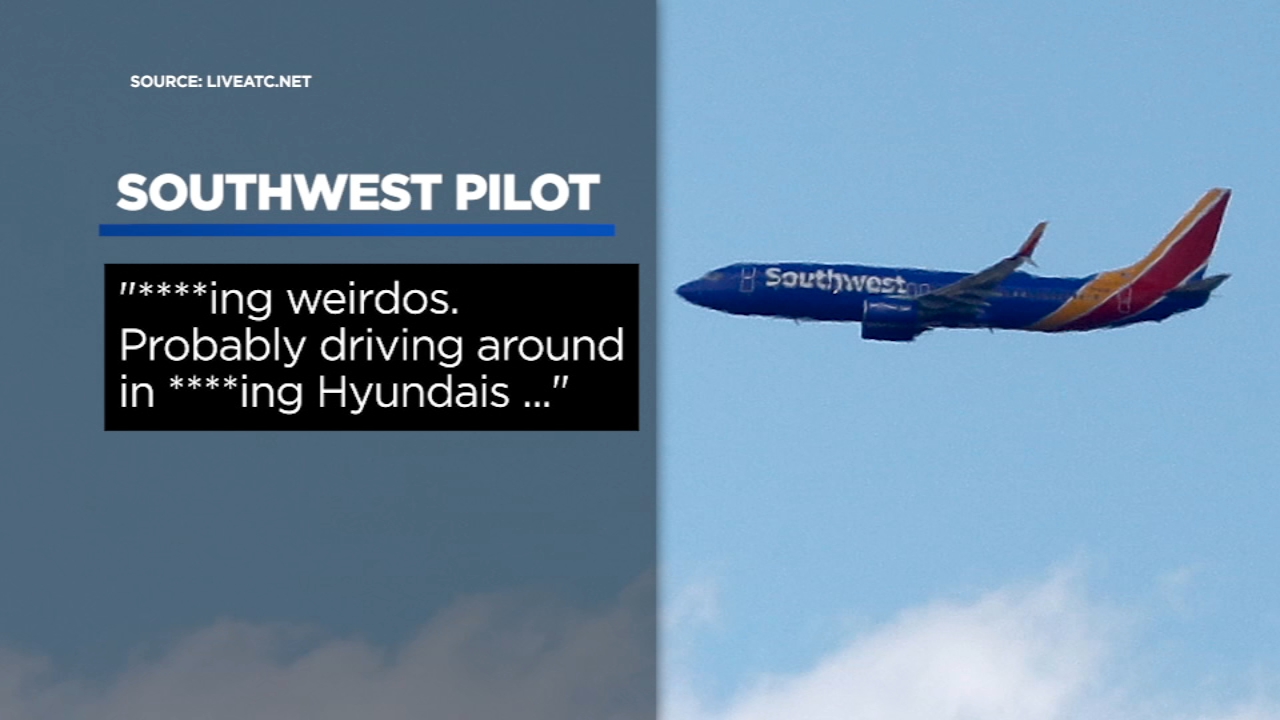