Mission Chinese may be known for their spice-filled food, but it's their receipts that show a new bold direction, beyond their flavors.

SAN FRANCISCO (KGO) -- Mission Chinese may be known for their spice-filled food, but it's their receipts that show a new bold direction, beyond their flavors.

For the past six months, the restaurant has been adding a three-percent surcharge on their bills and sending that money-- $18,000 so far-- to sustainable farming projects.

"The total carbon footprint for Mission Chinese Food is 612 tons of carbon per year," said Mission Chinese Food Co-founder, Anthony Myint, who explains that the surcharge offsets the restaurant's carbon footprint. "In order to offset that, through contributions to environmental projects, it takes about 10 to 15 cents per diner. We're actually going above and beyond, just because this is what I care about and what we believe in."

Myint says 25 restaurants around the world are contributing money towards carbon neutral programs, but hope that more dining establishments will follow suit.

"If one-percent of restaurants in California participated in this program, that would generate $10 million towards healthy soils," said Myint.

"I'm super excited about this potential partnership," said Karen Ross, the secretary of California's Department of Food and Agriculture. On Wednesday, her department announced a collaboration with the California Air Resources Board and with Anthony's 'Perennial Farming Initiative' to launch the surcharge program statewide.

The state surcharge will be one-percent and it will be optional for restaurants and customers.

Gwyneth Borden, executive director of the Golden Gate Restaurants Association, says some restaurants may choose to forgo the program.

"If they're not doing well, it might be harder for them to add a surcharge because they're worried about anything that would scare customers away."

The statewide, Restore California Renewable Restaurants program, is set to launch Fall of 2019. 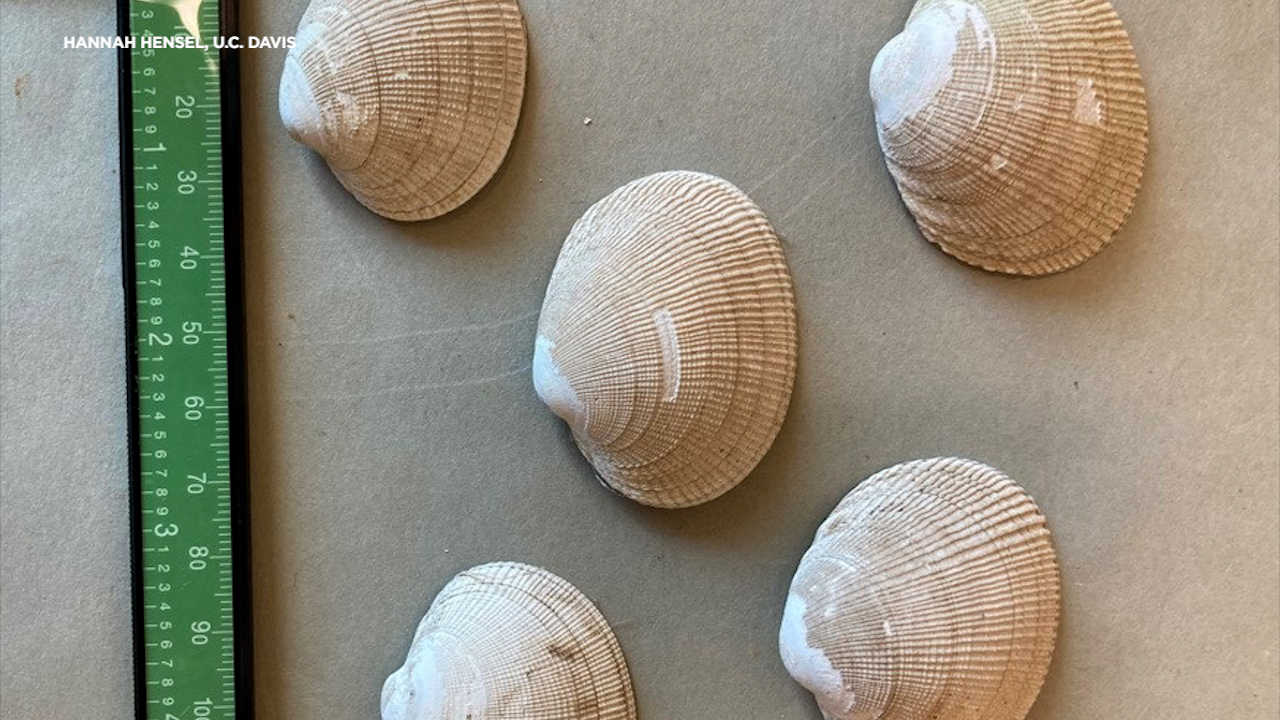