Boater shares story of survival after 10 days lost at sea: 'All I wanna see is my new granddaughter'

'We were sailing along great for like three days. We were moving. Then that first storm hit,' recalled Joe Ditomasso.

"We were sailing along great for like three days. We were moving. Then that first storm hit," recalled Joe Ditomasso.

CAPE MAY, N.J. -- A New Jersey boater is sharing his story of survival after he spent 10 days lost at sea with another sailor and dog.

They departed Cape May, New Jersey, on Nov. 27 en route to Florida on a 30-foot sailboat. They lost communication on Dec. 3 after a storm hit their sailboat off North Carolina's Outer Banks.

Ten days later, without power and fuel, they found themselves way off course. There were times they thought they were going to die.

"I said, 'Lord, all I want to see is my new granddaughter. She's only 18 months old.' And he listened to me," recalled Ditomasso while sitting with Minnie, a Bichon-poodle mix.

"We were sailing along great for like three days. We were moving. Then that first storm hit. When that hit, that's when the problems start. The sail broke first, then the steering broke. Then after that, we just battled the sea," he added.

That set them on a downhill spiral for days, off course, with no navigation, no mast, no power, no food and no water.

They survived by portioning beans and honey and sleeping while being surrounded by waves that Ditomasso described as "mountains."

His daughter Natalie was one of the many people waiting anxiously.

"It's nothing short of a miracle he's with us today; he'll be with us for many more years to come," she said.

The boaters were found 214 miles east of Delaware on Dec. 14 after they were spotted by a tanker.

"It was an experience I'll never, ever forget," said Ditomasso.

After this trip, Ditomasso said he isn't giving up on his love of boats, but no more sailboats for him.

He also said he's interested in writing a book or seeing a movie about his experience. 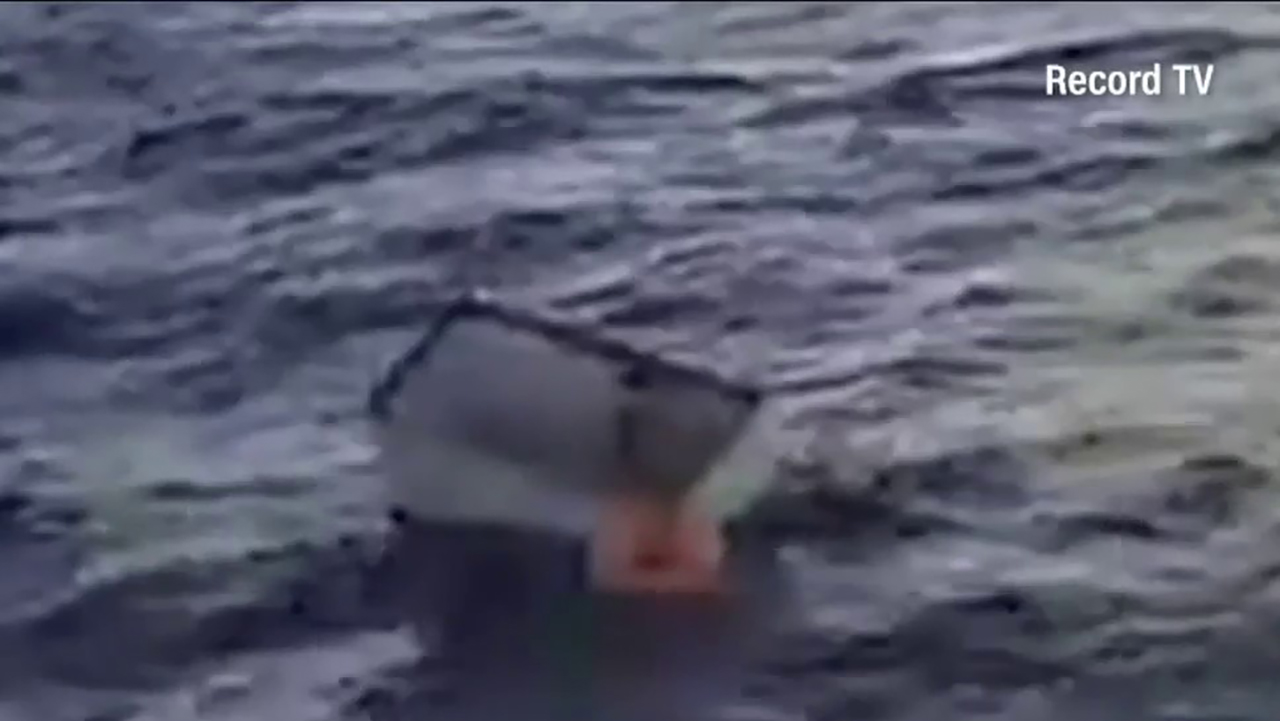