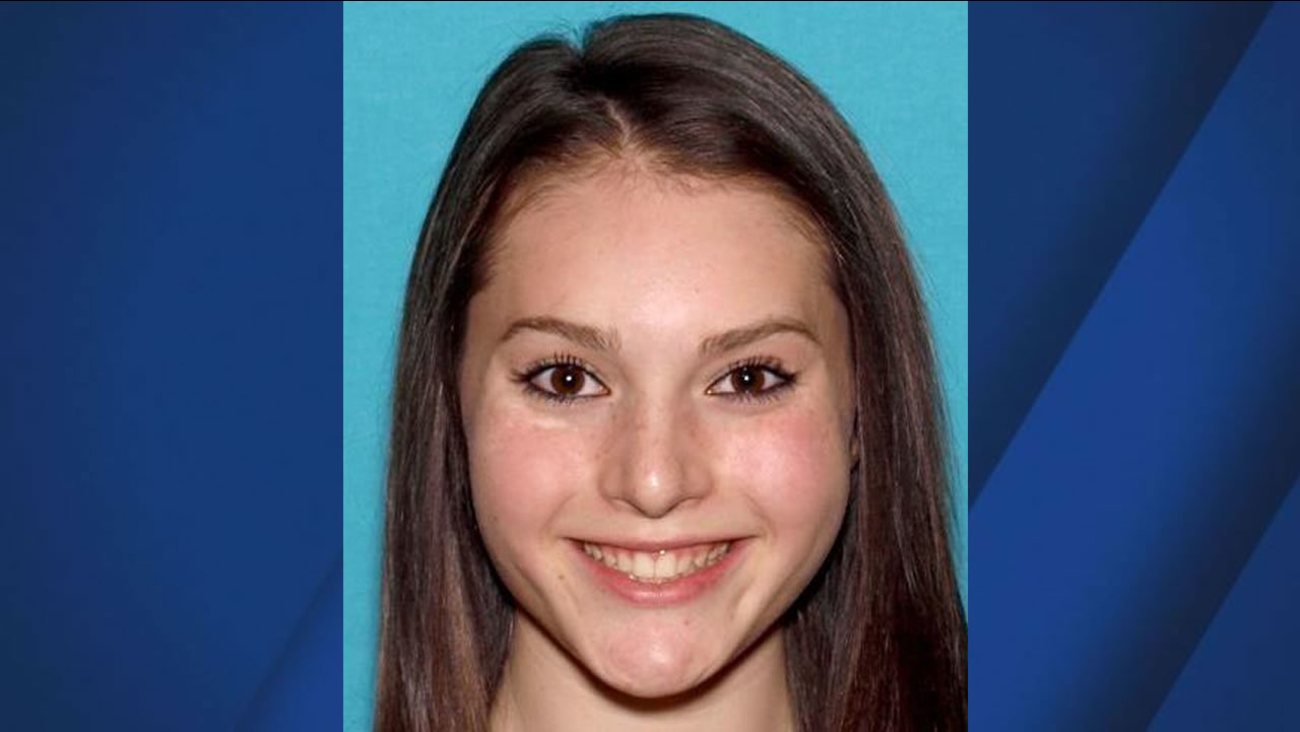 This image shows Luciana Castle, 16, of Richmond who was reported missing Fridat and was last seen in Richmond, Calif. (KGO-TV)

BERKELEY, Calif. -- Police are asking for the public's help to find a 16-year-old girl who has been reported missing, police said Friday.

Luciana Castle was last seen in Richmond but is known to frequent Berkeley, according to Berkeley police.