ByKristen Sze and Eric Shackelford via

A Navy veteran beaten by federal officers talks about what he plans to do next after video of the attack went viral.

PORTLAND (KGO) -- Navy veteran Christopher David is in great spirits, which some might find hard to believe after the beating he took by federal police officers Saturday night in Portland. The footage went viral, partly because of how David stood there and took the baton swings without flinching.

The damage? A broken right hand that requires surgery and bruises.

The 53-year-old is now a lab scientist at a VA hospital. David says he originally went to the heart of the protest because he kept seeing videos of unidentified officers "abducting citizens off the streets and throwing them into vans and taking them who knows where?"

He adds, "If the federal government can dress that way and do that kind of thing, anybody can. It's a very slippery slope."

ALLIES IN ACTION: Woman on horseback in Oakland protest talks about movement

Before getting too much into his story, David wanted to make sure the message remained focused on the Black Lives Matter movement. "It's being eclipsed by this war that's developed on the streets of Portland," David said before specifying that this is happening in the radius of just a few blocks around the federal courthouse - not the entire city.

Back to why David went down there. He says he wanted to ask the federal agents why they were violating their oath to the Constitution. The Navy sweatshirt was a way to communicate that he was a veteran.

"That was a complete mistake, they didn't care," David said.

The Navy vet emphasized he was asking them that question while standing on the street and not federal property when he got pushed. He stopped talking because he was anticipating a beating.

"I relaxed, so it wouldn't hurt so much, and they beat me," David said.

As David walked away, he said he ended up disoriented from tear gas, found a park bench to sit on, and people known as street medics showed up. He says they are there to provide immediate first-aid to protesters. Those street medics are now the beneficiary for a GoFundMe campaign under David's name. The money raised will go to this team that is out on the streets every night to treat protesters.

"I would like the attention to diminish on me, if not completely go away," David said. "I want to re-emphasize that this movement is about Black Lives Matter, it's not about a civil war in a small little section of Portland. This type of reaction by the federal officers, I think, is intentional. They go out and do this every night and the protests only grow larger every night."

So what's next? David said they are forming into coalitions.

"We've got the wall of moms, the wall of dads, I'm trying to establish the wall of vets, and we're all going to go out there and link around that (federal) building and basically take what the federal officers will give us - non-violently."

The U.S. Department of Homeland Security, which has deployed officers to Portland, has not responded to ABC's request for comment on the incident that David recounted. 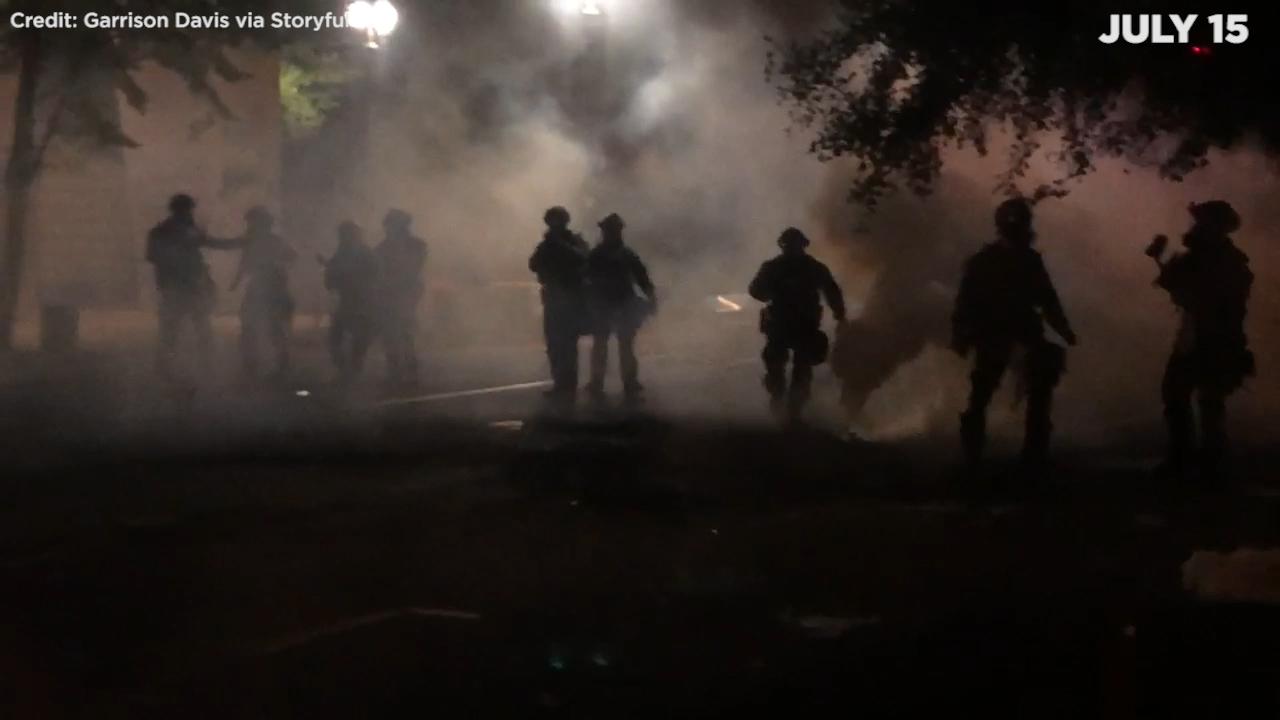 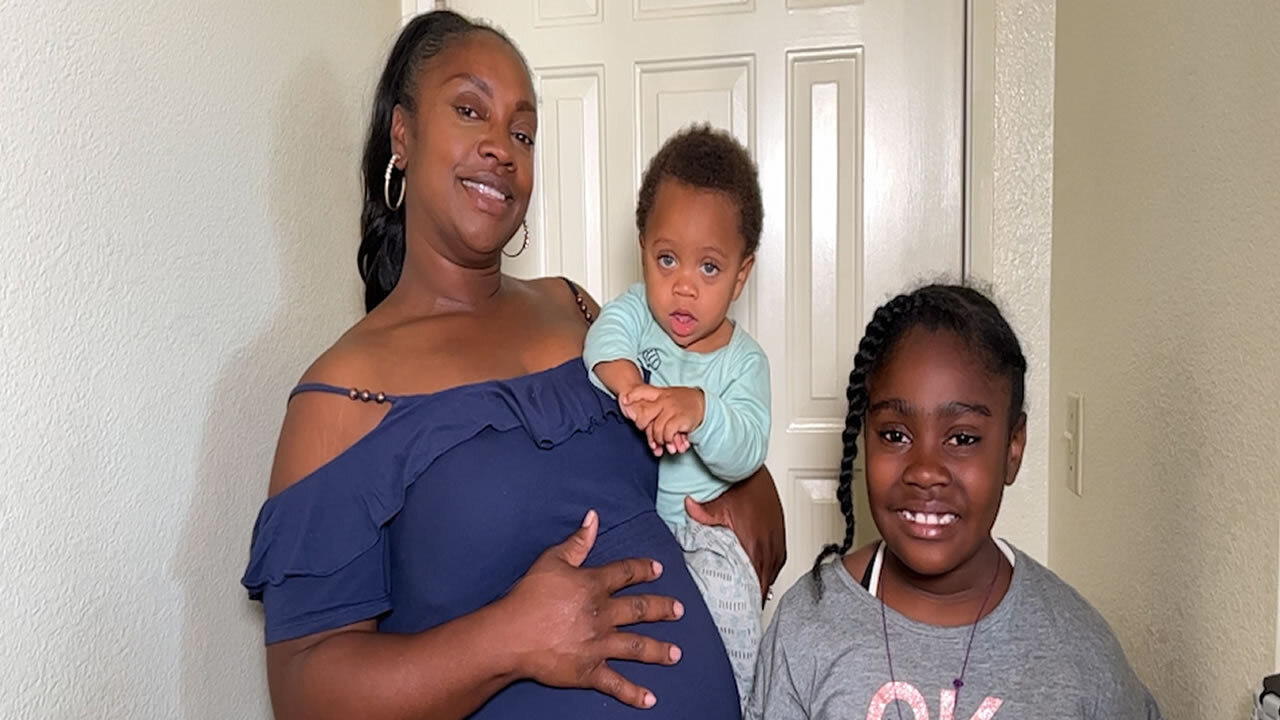 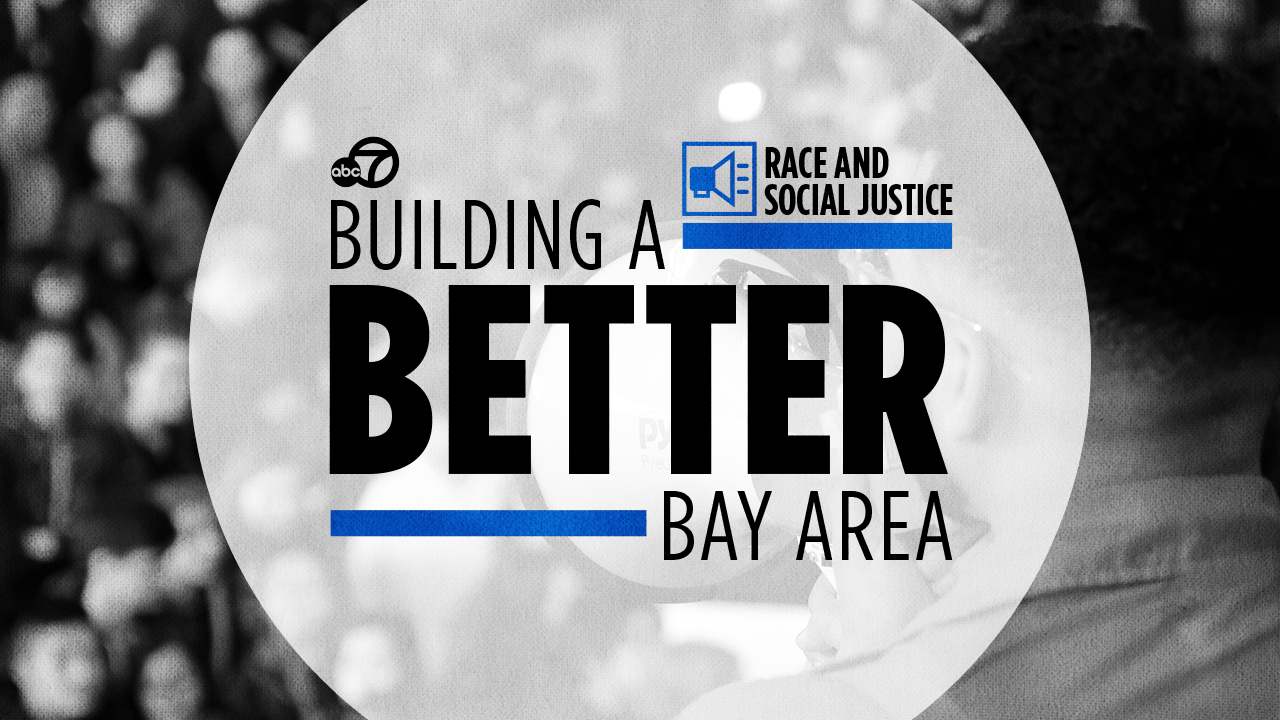