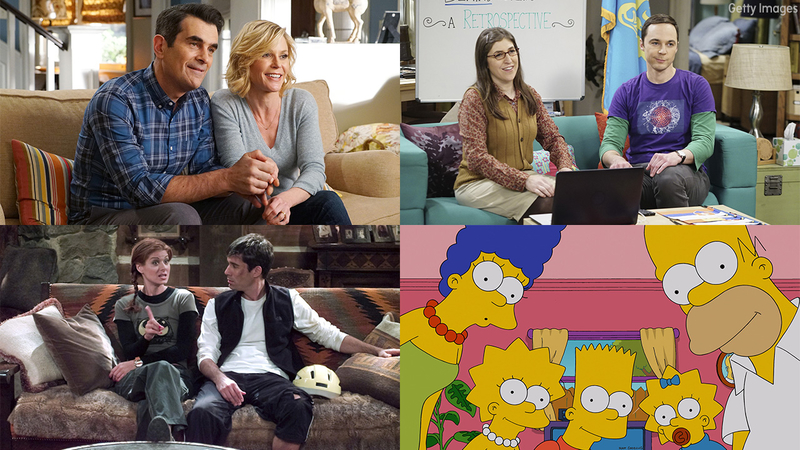 Ever wonder what it would be like to live next to your favorite TV characters? In a new survey released by Zillow, Americans shared the TV characters they would and would not like to have as neighbors.

The Simpsons were a polarizing family in the survey. Eleven percent of people wanted the cartoon family as their neighbors, while 31 percent chose them as the least desirable neighbors.

The Dunpheys from Modern Family, Will and Grace from Will & Grace and Jack and Rebecca Pearson from This is Us all made the list of most desirable neighbors.