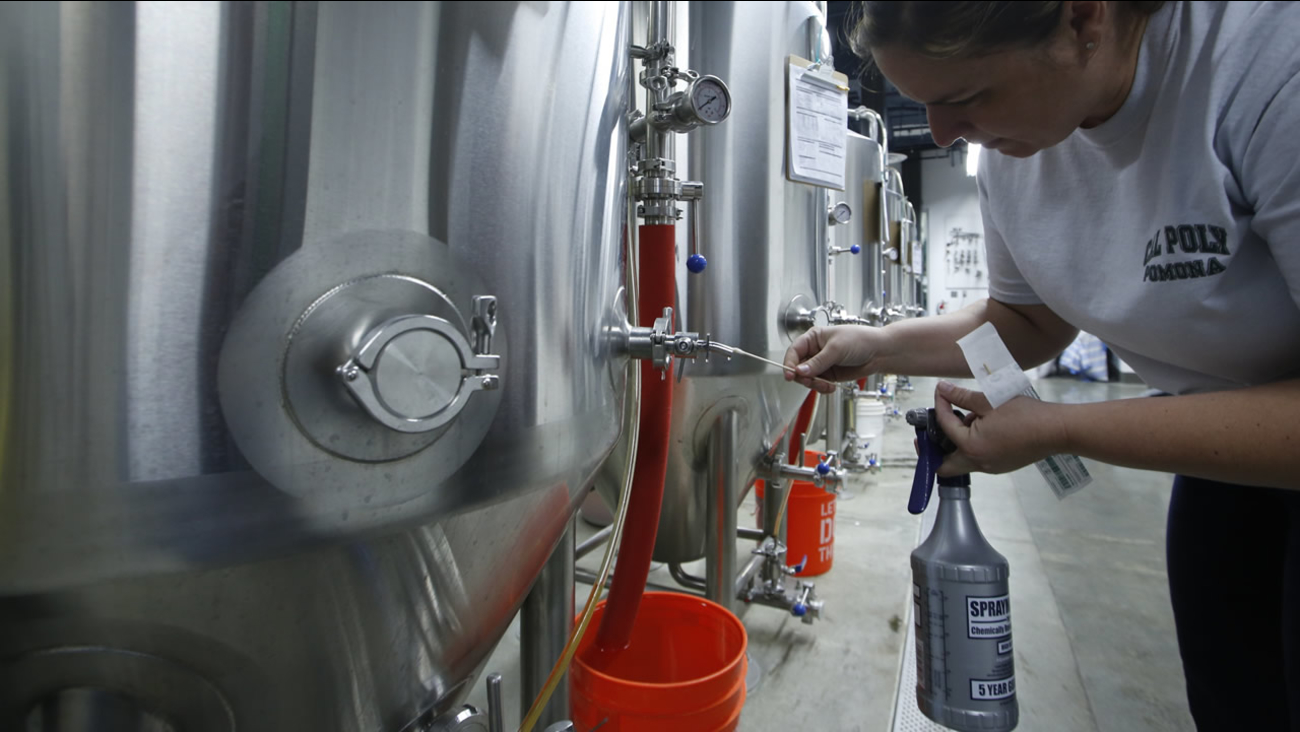 This is the first time since 2007 that statewide unemployment has dropped below 6 percent, according to the CEDD.

The U.S. unemployment rate was unchanged in September at 5.1 percent.

Lee said that when he took office as mayor in 2011, "unemployment hovered near double digits, our City faced a crisis of joblessness, a sea of red ink and deep cuts to vital services and public safety."

He said today's robust economy and near full-employment "means we have never been better positioned to tackle the challenges that remain before us of income inequality, a crisis in affordable housing and homelessness."

Lee said the city is continuing to invest "like never before in affordable housing, transportation, public education and public safety."