Communities across the country are mourning the loss of six American airmen killed Monday when a suicide bomber on a motorbike attacked their patrol near Bagram Air Base in Afghanistan.

Here's a look at those who were killed:

Major Adrianna Vorderbruggen, 36, of Plymouth, Minnesota, was assigned to the Air Force Office of Special Investigations at Elgin Air Force Base in Florida.

As a gay service member, Vorderbruggen was a strong advocate against the "Don't Ask, Don't Tell" policy that prohibited gay and lesbian service members from openly serving in the military. The policy was repealed in 2011.

"It is important to us that she be remembered first as an Air Force officer, loving mother, wife, daughter and sister, above all else, not primarily by her sexual orientation," Lamb told The New York Times.

The restaurant posted a sign on its door reading, "Yesterday six members of our armed forces were killed in Afghanistan by a suicide bomber on a motorcycle. One of those members was Air Force Staff Sergeant Peter Taub. Pete was Arlene's son and Chef Jon's brother. We will be closed until future notice to mourn this horrible loss."

ABC station WPVI in Philadelphia reported that Taub's family was not aware he was in Afghanistan when they received word he had been killed. Taub had told family members he was deploying to Saudi Arabia, apparently because he did not want his father and pregnant wife to worry about his safety.

At the New York Rangers game Tuesday night, there was a moment of silence for those killed, and Lemm's photo was flashed across the screen.

Lemm, who was from the Bronx, was deployed three times: twice to Afghanistan and once to Iraq. He leaves behind a wife and two children.

The bodies of the six airmen will be received at Dover Air Force Base Wednesday in a dignified transfer ceremony. 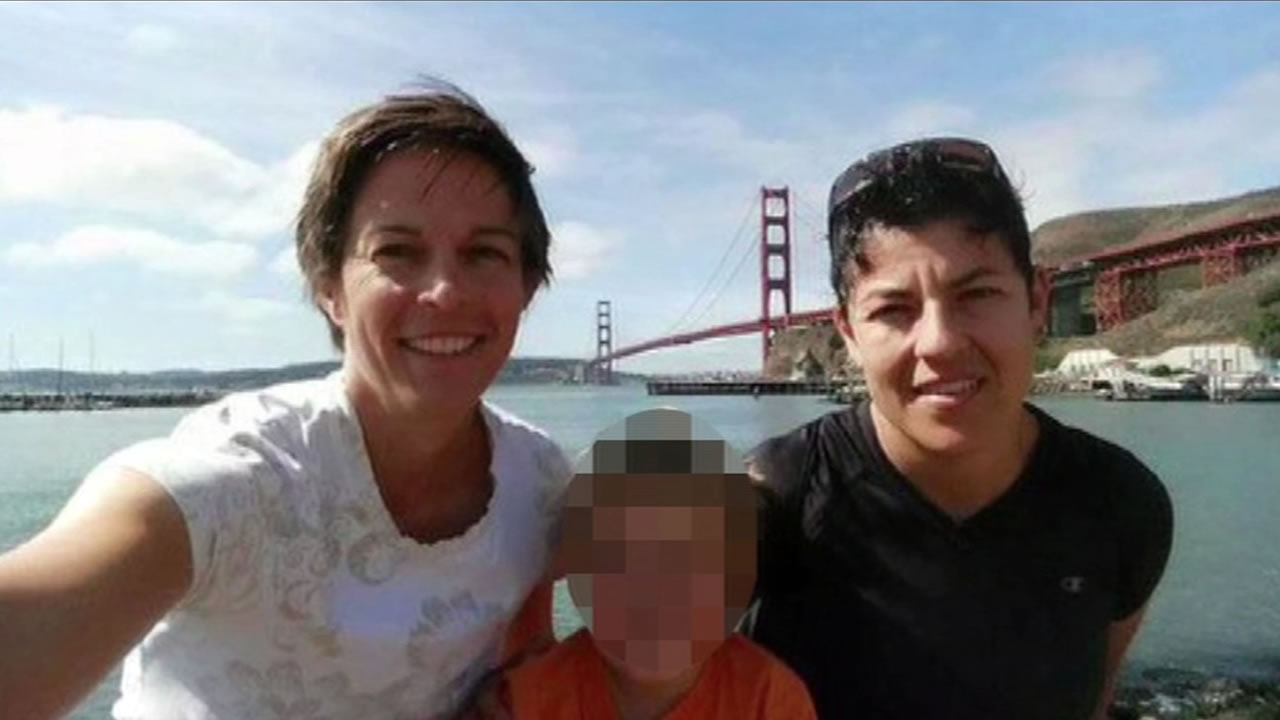