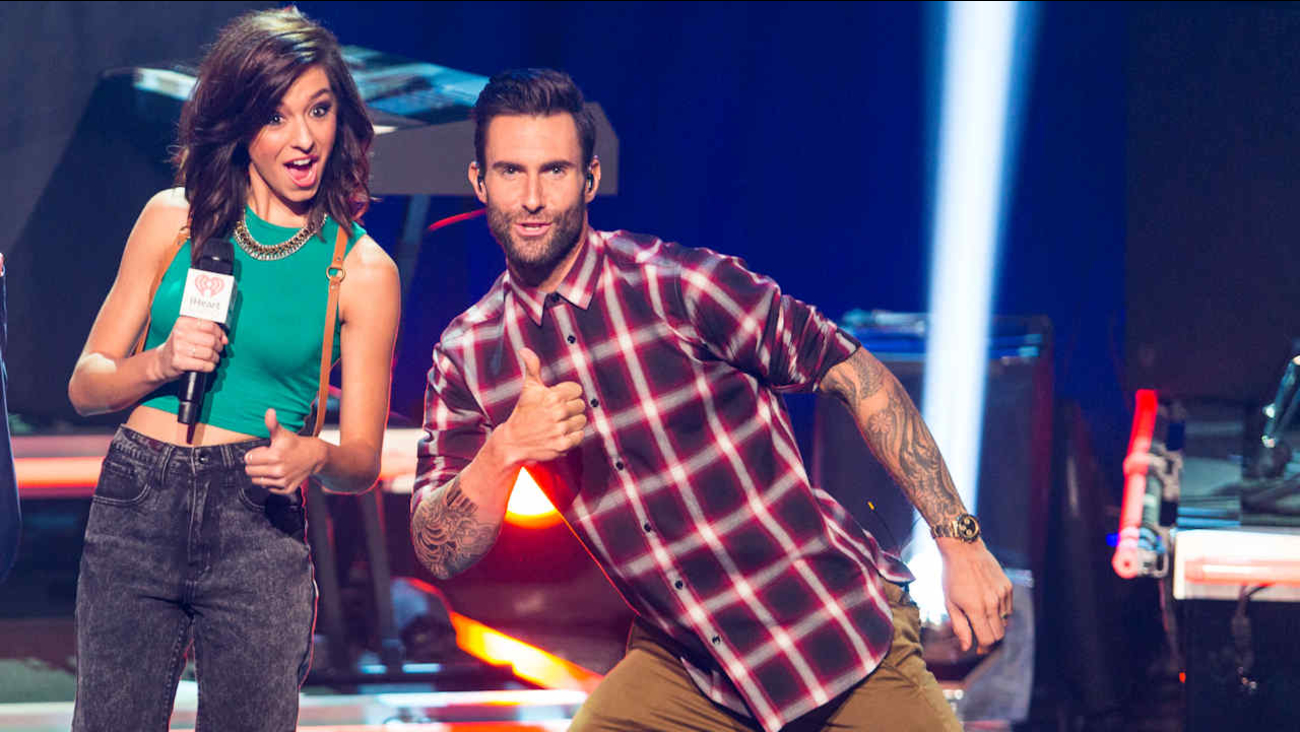 The Voice Season 6 contestant Christina Grimmie with her coach on the Voice and Maroon 5 vocalist Adam Levine at the iHeartRadio Theater on Tuesday, August 26, 2014. (Paul A. Hebert/Invision/AP))

EVESHAM TOWNSHIP, N. J. -- Pop star Adam Levine has offered to pay the funeral expenses for a former "The Voice" contestant Christina Grimmie after she was gunned down after a Florida concert.

Levine mentored Christina Grimmie when she finished third on NBC's "The Voice" two years ago.

Spokeswoman Carleen Donovan confirmed Monday that Levine made the offer.

Grimmie's New Jersey hometown will hold a candlelight vigil Monday night to honor the 22-year-old killed Friday night as she signed autographs after a show in Orlando.

The YouTube star lived in Evesham, a small community about 20 miles from Philadelphia, before moving to Los Angeles in 2012.

A motive for the shooting hasn't been determined.

Authorities say she apparently had no personal connection to the man who shot her. The gunman fatally shot himself after being tackled by her brother.
Related topics:
floridaconcertcelebritycelebrity deathsshootingu.s. & worldfuneral
Copyright © 2020 by The Associated Press. All Rights Reserved.
RELATED 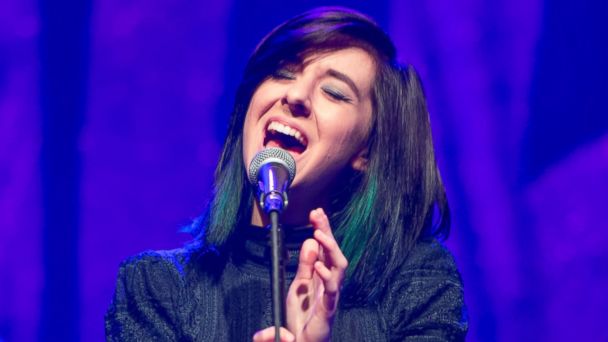 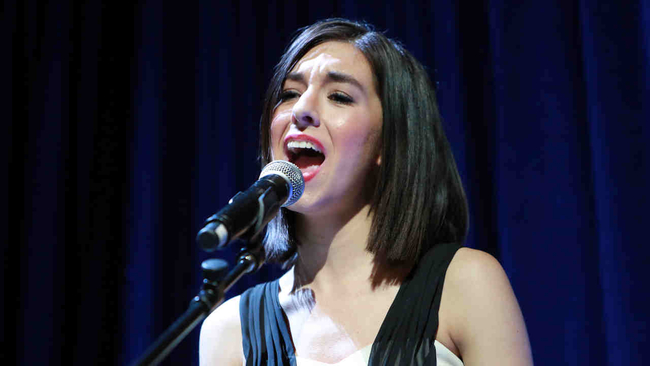