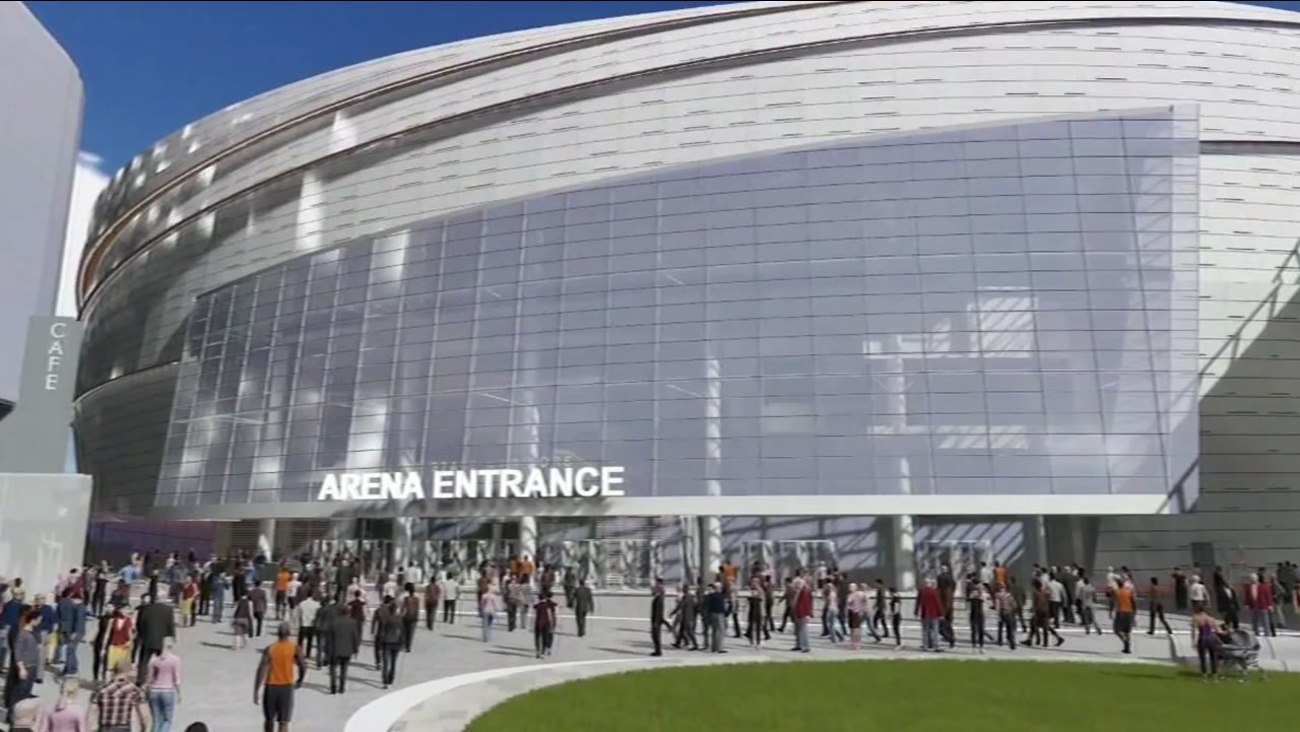 SAN FRANCISCO (KGO) -- The Golden State Warriors announced today the official ground breaking ceremony for their new venue in San Francisco's Mission Bay neighborhood will be held at noon on January 17 at the new arena.