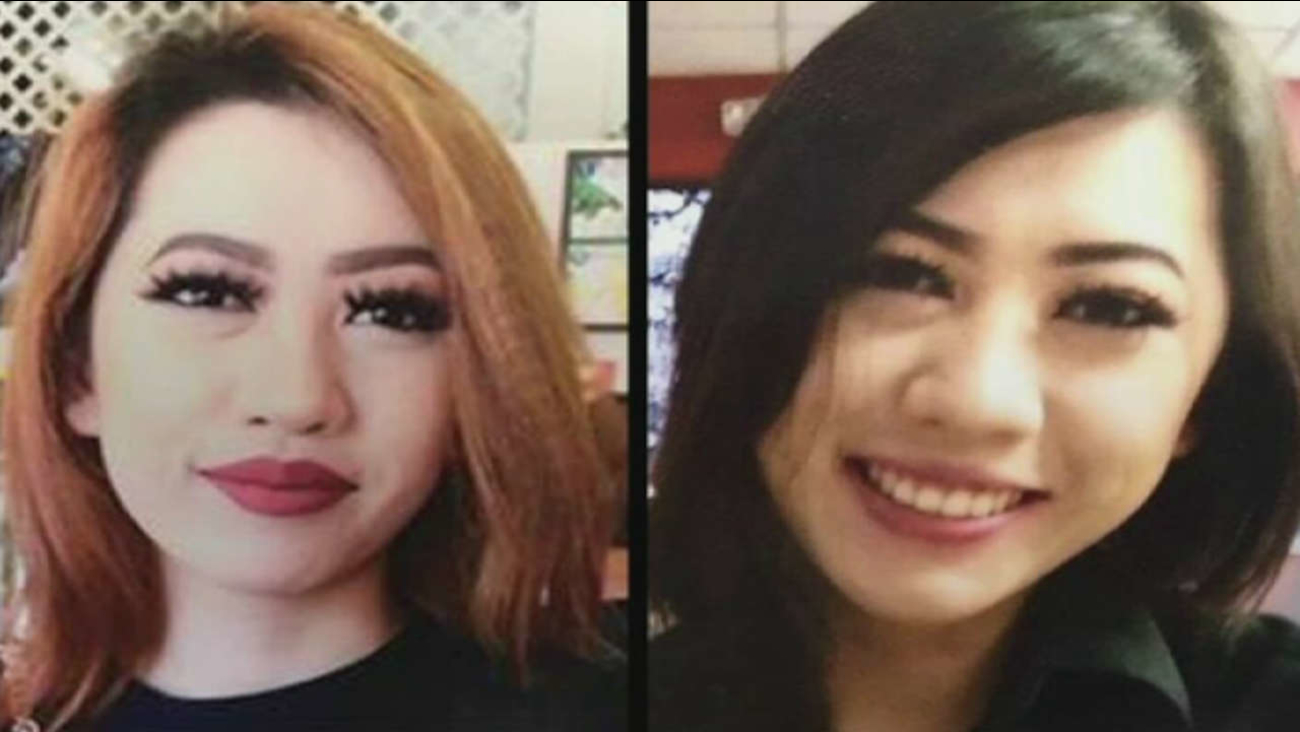 The Fresno Police Department is working together with the Fresno Fire Department and Sheriff?s Deputies to find 20-year-old Lucy Xiong. (KGO-TV)

Xiong, 20, went missing Friday, July 28 after running away from home. Her boyfriend told detectives that during their final phone conversation, Xiong seemed to be walking on gravel when she screamed and the line disconnected.

Xiong's disappearance sparked an intense police investigation with officers combing canals in the area while simultaneously looking into the possibility of foul play.


The body was recovered in a canal near Van Ness Avenue and Elizabeth Street after witnesses reported it, and police say they have a "high degree of certainty" that the body is Xiong given the clothing she was wearing.

"Officers arrived along with Fresno Fire Department personnel and located a female who is Asian, she was lodged partially underneath the bridge," Fresno Police Chief Jerry Dyer explained.

Waiting for coroner to confirm but based on clothing description they believe it is her...no cause determined yet , full story on @ABC30 6PM https://t.co/CgSSVys4Ne

The coroner's office will make the final confirmation of the identity.

Dyer says he's had over 40 detectives on this case and says they're still treating this as a suspicious missing person case with a possibility of foul play based on that phone call leading up to her disappearance, but he says there's also a chance Xiong could have fallen into the canal by accident.

"There are no obvious signs of injury to the body outside what might have occurred during the time she was in the canal," he said.

Xiong's credit card was used multiple times by different people since her disappearance, and police say they have now identified one of the suspect's and are still in the process of locating the others.

They say that suspect has a history of credit card fraud but denied any involvement in Xiong's disappearance. Police say she took them to the area where she claims she found Xiong's purse which was near the canal bank off First and McKinley Avenues where Xiong was first believed to have fallen in.