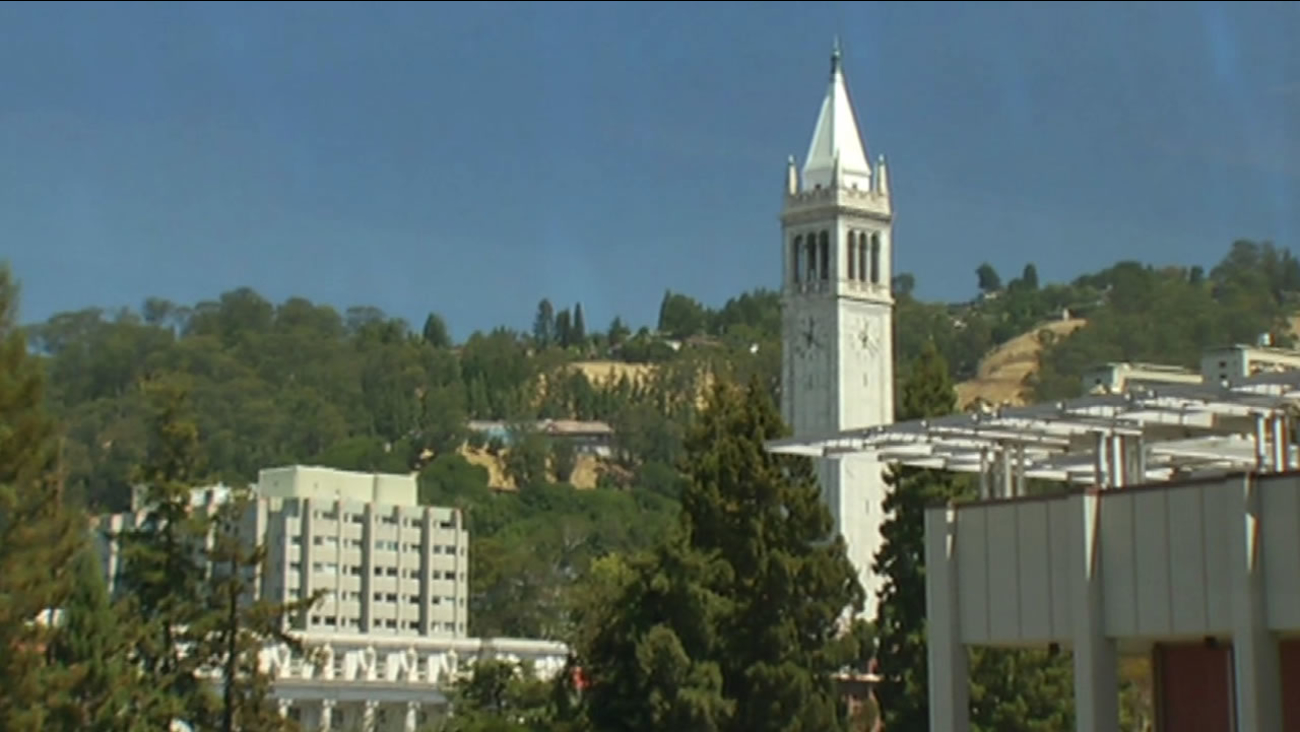 FILE- This image shows the University of California, Berkeley.

BERKELEY, Calif. -- Student groups at the University of California at Berkeley can apply for grant money to bring speakers to campus this year to advance equal justice, the American Civil Liberties Union of Northern California announced. In all $10,000 is being made available by the ACLU.

UC Berkeley, the birthplace of the Free Speech Movement, scheduled a week for free speech starting today, but the student group organizing the event canceled it when several speakers canceled. However, conservative speaker Milo Yiannopoulos, who was not going to be part of Free Speech Week, visited the campus today and spoke briefly from Sproul Plaza.

While no property was damaged during the visit, police made 11 arrests. The last time Yiannopoulos visited UC Berkeley the campus sustained about $100,000 in damage.

Campus officials said they have been told Yiannopoulos will not be returning this week.

The grant money from the ACLU is aimed at helping students exercise their rights to free speech and peaceful assembly and their rights under the 14th Amendment, which provides for equal protection under the law.

Topics include racial justice, immigrant rights, LGBTQ inclusion and others.

Abdi Soltani, executive director of the ACLU of Northern California, said in a statement, "Let's use our constitutional rights to speak and organize for our right to equal protection under the law."

Soltani added, "Freedom of expression, due process, and equal protection apply to all people, citizen and non-citizen alike. We will not be silent and let anyone turn back the clock of these fundamental principles."

Student groups that want to apply for a grant should visit: https://action.aclu.org/free-speech-equal-justice.