Pharmacy robber claims to have bomb 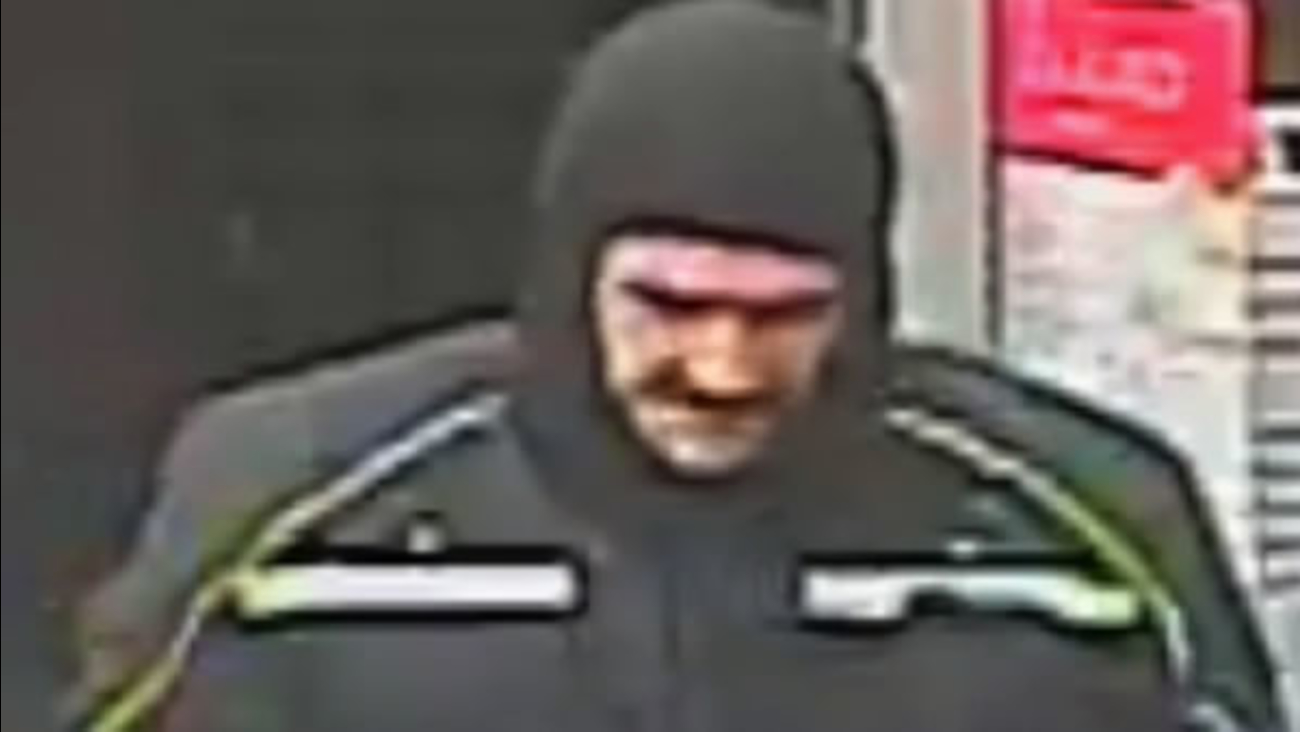 Mountain View police are looking for a man who has robbed several pharmacies with claims he has a bomb on him.

MOUNTAIN VIEW, Calif. -- Police in Mountain View are searching for a man who robbed stores in Mountain View and Morgan Hill while clad in motorcycle gear using apparent bombs that later proved to be fake, a spokesman said.

The first robbery took place at about 9 p.m. on Dec. 12 at a Walgreens drug store at 121 E. El Camino Ave. in Mountain View when the suspect walked in, demanded the prescription pain killer oxycodone and threatened pharmacists with a supposed explosive device, police Sgt. Saul Jaeger said.

He left with a quantity of the drug and bomb squad officers called to the scene determined that the device alleged to be a bomb was not real, Jaeger said.

On Dec. 26, at 5:44 p.m., a man believed to be the same suspect went into a Walgreens at 745 E. Dunne Ave. in Morgan Hill, demanded oxycodone and clonazepam, a prescribed drug used to treat seizures and anxiety, and held a box he claimed was a bomb, Jaeger said.

The suspect exited with some of the drugs and the box he left behind was not a legitimate bomb, he said.

Then on Jan. 11, at 3:24 p.m., the suspect robbed oxycodone from a Rite Aid store in Morgan Hill at 16000 Monterey Road after telling pharmacists he had two bombs in a bag he carried, but this time he did not leave anything behind, he said.

The suspect is described as a Caucasian male in his 50s, between 5 feet 11 inches and 6 feet 2 inches tall with a medium build and having a raspy voice and wrinkled skin.

According to Jaeger, what made the suspect unique was he wore a black, full-face helmet, black motorcycle jacket and pants with reflective striping, although he had blue jeans on during the Rite Aid robbery.

He also had a black backpack, wore sunglasses and a black ski-type mask and was seen riding a sportbike model motorcycle, police said.