His death was confirmed by his publicist in the UK, who wrote: It is with great sadness that we can confirm our beloved son, brother and friend, George Michael passed away peacefully at home over the Christmas period.

Michael shot to stardom in the 80s as part of the British duo Wham. He went on to have a successful solo career and became a music icon as MTV's influence on the music industry grew.

He was also influential in the gay community for being open about his sexuality at the peak of his stardom.

Fans in San Francisco's Castro district spoke fondly of the singer. "I remember writing to my cousin who lived in India and telling him my big crush on him. My cousin wrote back and said I really think George Michael is gay," said Ritu Aggarwal.

"Yeah, he was an icon, very energetic, entertaining person. It's a tragedy, it's very sad to see him go," said Steve Thompson. 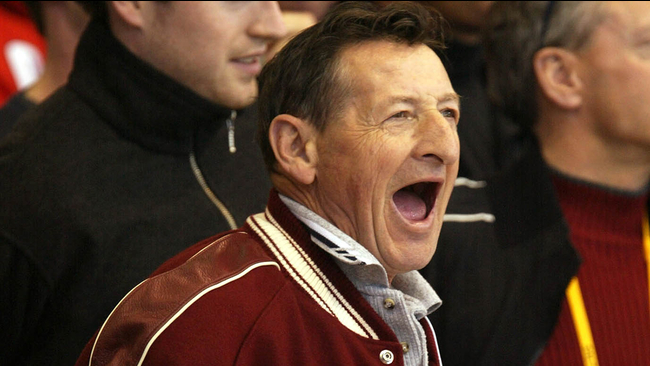 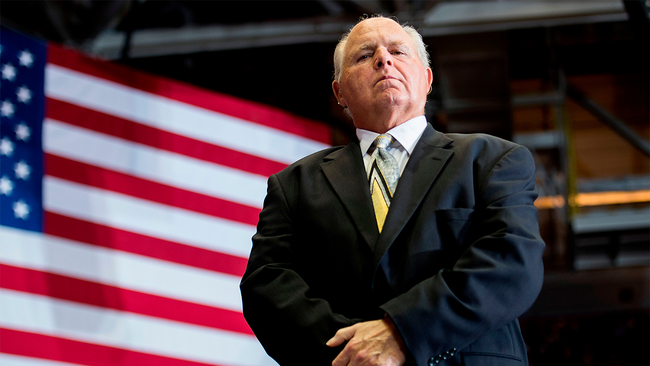 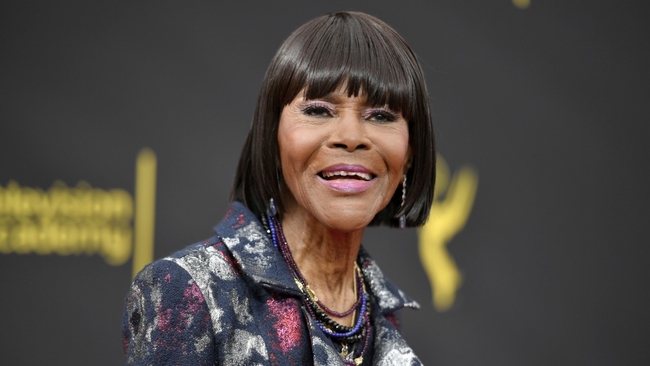