Blake Robert Johnston, 41, was initially charged in October last year in federal court with traveling with the intent to engage in illicit sexual conduct with a missing Oregon teenager.

He was arrested at his Martinez home on a warrant out of Salem, Ore. accusing him luring a 14-year-old girl through online chat rooms and text messages into traveling to Northern California with him.

The girl, who had been reported missing, was found in bed with Johnston, U.S. Immigration and Customs Enforcement and Homeland Security Investigations officials said at the time.

Following an investigation, federal prosecutors issued a seven-count superseding indictment on Thursday that includes a charge of transporting a minor with intent to engage in criminal sexual activity; one count of online coercion and sexual exploitation of a second underage female; two counts of production of child pornography relating to two other minor victims; and charges of possession and distribution of child pornography.

The new charges are the result of a search of Johnston's cell phones, computers and digital storage devices. Investigators have so far identified 31 possible underage victims, three of whom allegedly had physical contact with him, and believe there could be more than 300 other potential victims, worldwide.

Investigators are working with the National Center for Missing and Exploited Children to identify the victims, but most are not in any databases.

Johnston is thought to have used mobile applications including Kik, Skype, Omegle, ooVoo and Facebook to communicate with his alleged victims and used user names including "sivaston," "deadleafecho," "moonage-daydream" and "lethal.loyal."

Johnston's next court appearance is scheduled for April 7. He has been held in custody without bond since his arrest last year. 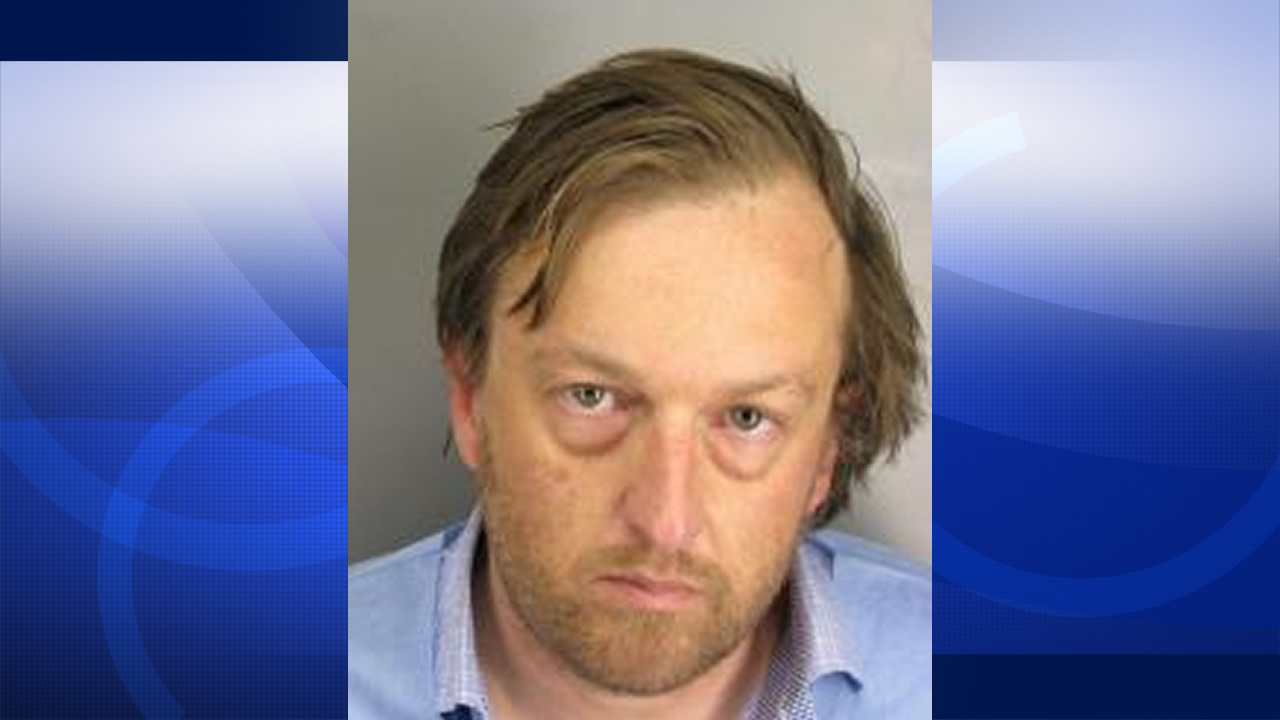